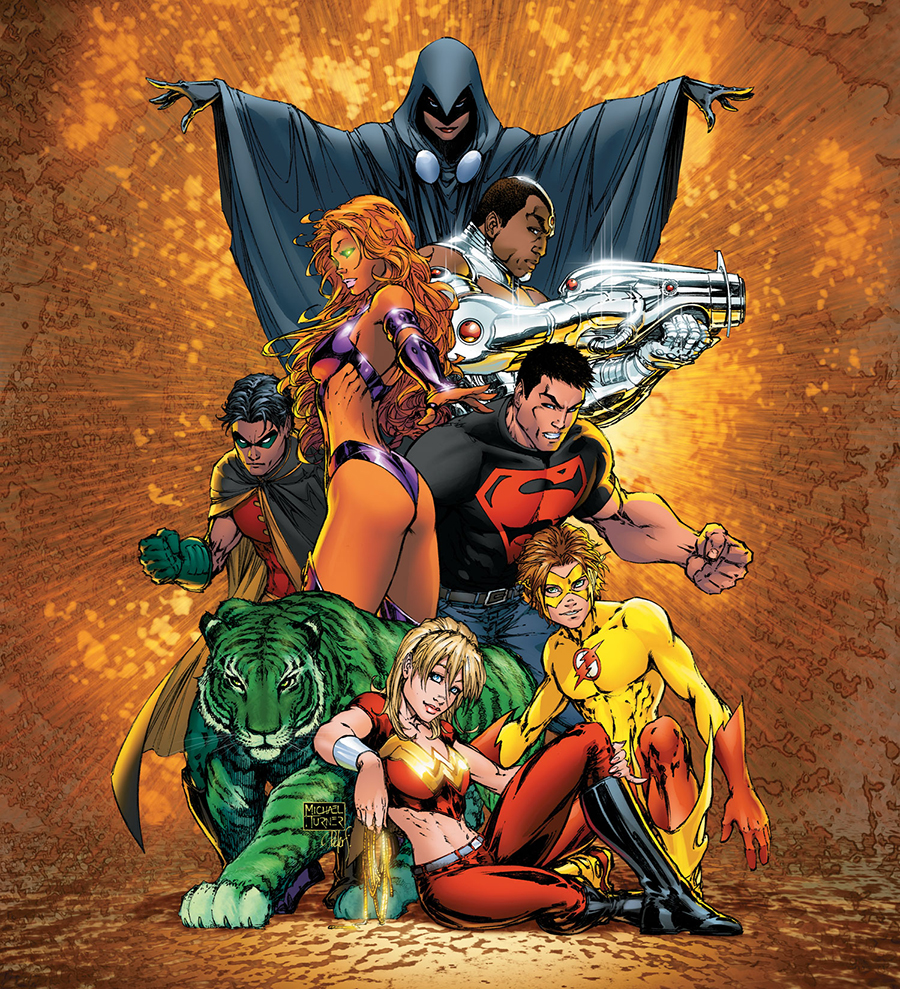 @kyler416 We shoot the pilot next year!

Titans will be shot for TNT, and considering how well the DC Universe has done on the television, there’s nothing that will stop this show from getting a full season order.