Trending
You are at:Home»Featured»Paris Lopez Delves into Edginess as a Model, Dancing Background, & Overcoming Obstacles in PCS Interview
By Tyler Birss on April 18, 2016 Featured, Interviews 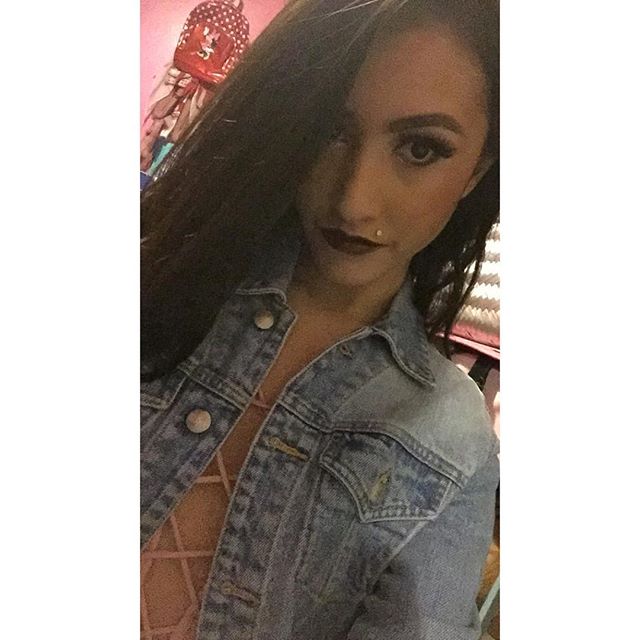 Paris Lopez immediately struck me as a fascinating individual. The model and dancer based in Southern California displays an unmistakable edge in her photo shoots, yet her look also presents some softer traits. This mixture causes her work to stand out. It’s with major excitement that I bring to you my Pop Culture Spin interview with Paris – it would be difficult to read her words and check out her content on social media without being intrigued.

Pop Culture Spin: Paris, thank you for spending some time talking to me through my website. To begin, what has your life been like since you started modeling?
Paris: It’s definitely been a rollarcoaster. I’ve been modeling since I was about 15. It started off kind of just for fun. I’ve always been really creative. I loved art and fashion growing up. My sister is a designer at Leg Avenue. I would always watch her draw. And I loved her sense of style. She opened up that world for me. I grew up doing classical ballet too. Fashion, dancing, and art is just an outlet for me to express myself. And modeling has been another extension of that.

PCS: Where did you grow up and in what ways has your hometown shaped the person you are?
Paris: I grew up in this tiny city called Rowland Heights. It’s in Los Angeles county. Most people have never heard of it. I’m not even sure if it’s on a map but there’s a variety of people here. There’s nice parts of Rowland Heights but just like every city there’s also bad parts. I think growing up I did see a lot of the bad parts. So probably just wanting to find better for myself.

PCS: I appreciate your work because it has a dark but alluring edge to it. Would you say this dynamic is accurate about what you bring to the table?
Paris: Yes of course. I have been in very dark places in my life. I was diagnosed with major depression and anxiety disorder at the age of seven. That did lead me to struggle with addiction and alcoholism as I got older. I wouldn’t say that I’m a dark person but sometimes it does come out in my photos.

PCS: What has the general response been like from people to the photo shoots you’ve taken part in?
Paris: I think sometimes people are surprised at how comfortable I am and how much variety I bring to the table. Lately I’ve been doing a lot of implied. But I really want to get back into fashion.

PCS: Do you engage in any mental preparation before having a series of photos taken or do you find that thinking less works better?
Paris: It really depends on the photographer’s style. Sometimes we have a set concept which I really like because it gets me amped for the shoot. But some photographers like just vibing and seeing what we come up with. But there are definitely a lot of occasions where I wake up moody. lol. But I think everyone goes through that.

PCS: You had a recent IG post saying you’re “obsessed with horror and creepy shit” which I find awesome since I’m a big true crime reader and crime show watcher. What is it about the darker element of things that intrigues you?
Paris: I’ve always loved horror movies and I’m obsessed with A&E. I think something about it making me uncomfortable intrigues me. Haha.

PCS: I know you have a dancing background also. Is this still an active part of your life and what type of dancing have you mostly done/are still doing?
Paris: I started dancing when I was 3 and performed up until I was 18. I danced for Joffrey Ballet in New York when I was 13. There was a period of time when I stopped for about a year because I was going through some difficult times. And then I started up again. I don’t get to dance as much as I like to. But when I do I go to The Edge in Hollywood. I’ve done everything: ballet, jazz, hiphop, modern, pointe, tap. But I mainly did classical ballet and lyrical.

PCS: Is there any crossover of skills that are beneficial to have in both dancing and modeling?
Paris: Yes. Dancing helped me a lot with acting and expression. And sometimes you do have to act in photoshoots. 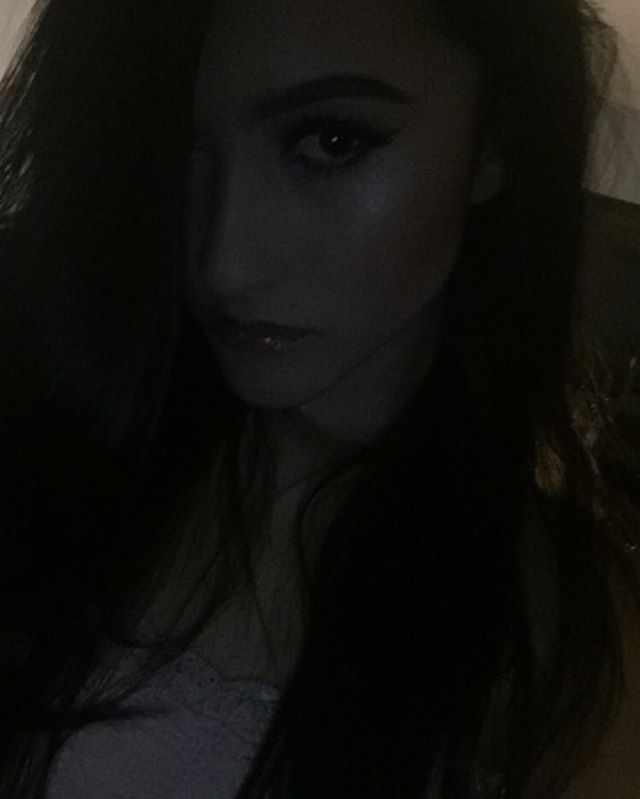 PCS: I’d like to praise your bravery for the honest post you had a few weeks back about some of your weight insecurities dating back to your youth and how you’re overcoming them – I’m sure that inspired/uplifted many people. Related to this note, why do you think body shaming and bullying are sadly so common in today’s age?
Paris:  I grew up with depression and anxiety so I think I was an easy target for bullies. I used to be very timid and had a hard time speaking up for myself. Even now I do get bullies over the Internet but luckily I learned how to block it out and not let it affect me. Unfortunately there’s so many people out there who don’t know how to do that. I wish more people could just learn to be nice to each other and build each other up instead of trying to break each other down. It takes so much more effort to be cruel than it does to be nice. Words hurt. Like I talked about I grew up in classical ballet. I always had thicker thighs and a bigger butt. But the ‘ideal’ ballerina is supposed to be stick thin. Ballet is rough. Teachers are very hard on you and forget that you are only a child. I was told I need to stop drinking soda and watch what I eat when I was about 8-9 years old. So that stuck with me. Going to New York I saw the professionals, their bones were sticking out of their chest. And you could fit both your hands around their waist. As soon as I came home I started starving myself. And soon enough I was 83 pounds. I became very sick all the time. I was taken out of school. That lasted from when I was 13 until when I was about 20. I’m almost 22 now. I’m doing a lot better. I’m learning to love myself but it does still affect me sometimes and I get very self conscious. As far as why I think it’s such an issue today is because the image media puts out there. Most of these celebrities are filled up with injections and caked on makeup. Girls feel like they need to compare themselves to that. It’s really sad. Also people are very naive when it comes to how they treat others. You never know what a person is going through behind closed doors.

PCS: For all the individuals who do experience negativity about themselves, whether internally or externally, what advice can you give them on remaining strong and confident?
Paris: Find things you love about yourself and flaunt it. One thing I learned growing up is no matter what you do, people are always going to have something to say. And you know what? Who cares what they have to say. You only have one life. If it makes you happy then do you boo.

PCS: Transitioning to more of a personality question, what are the activities or moments in life that make you the happiest, and on the reverse end, what are some of your biggest pet peeves?
Paris: To be honest I’m always working so I love just laying in bed with my pets. That’s my favorite. My biggest pet peeve would be when people underestimate me. Or tell me I’m young. Yes I’m only 22 but I’ve lived and experienced more than your average person.

PCS: Do you have any special plans or projects for 2016 or would you rather readers patiently wait and see?
Paris: More videos!! I made a YouTube channel and am having fun with that. I’m kicking it up a notch when it comes to creative shoots. I have a lot of ideas I’m working on with special photographers. And you might see me in some big name music videos. Woooo!

PCS: Thank you again for talking with me, Paris. You seem like a unique soul and I wish you nothing but the best going forward. Lastly, where can those interested follow you on social media?
Paris: