Trending
You are at:Home»Movies»‘The Big Lebowski’ to Abide in the Library of Congress
By Dennis Velasco on December 18, 2014 Movies 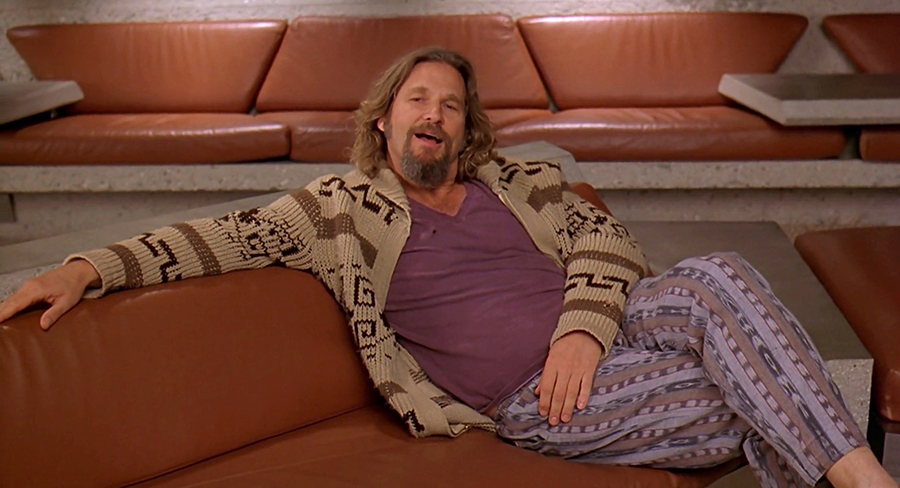 The Big Lebowski was selected as one of 25 films by the National Film Registry to forever be preserved as a “culturally, historically or aesthetically” significant film into the Library of Congress. Requirements for the cinematic honor is that a film be at least 10 years old, which the public can nominate and library officials can narrow down to a particular year’s selection. There are currently 650 preserved films that were released from 1913 to 2004. Other notable movies going in are Ferris Bueller’s Day Off, Rosemary’s Baby, Saving Private Ryan, and Willy Wonka and the Chocolate Factory.

Here are a couple of great scenes that have to do with that dude that liked to f*#@ strangers in the ass, Larry.