Trending
You are at:Home»Movies»Movie Trailers»‘Star Wars: The Force Awakens’ Now Sweded for Your Pleasure
By Claire Mangan on December 24, 2014 Movie Trailers, Movies 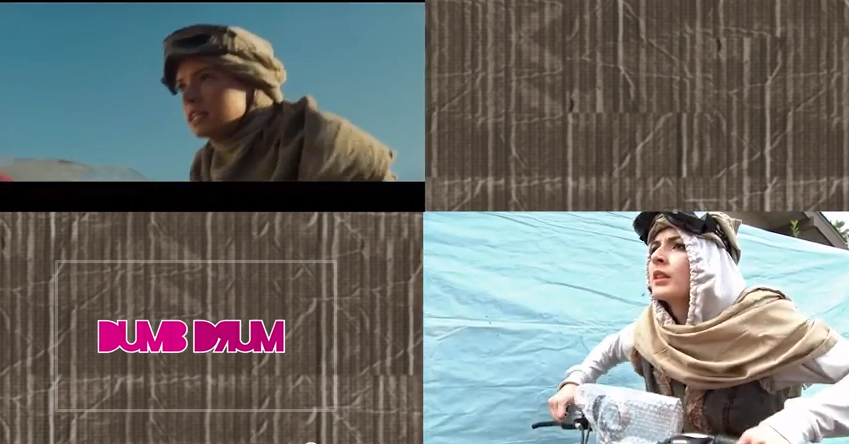 If you’re as big a fan of the movie Be Kind Rewind as I am, or if you’re a fan of Star Wars, or if you’re just a big fan of clever YouTube videos, then you’re going to enjoy the heck out of the below video.

A group called Dumb Drum, who describe themselves as “Just some guys making funny videos and short films in Fresno, California” has created a sweded version of the new Star Wars trailer and it is spot-on. Check it out!