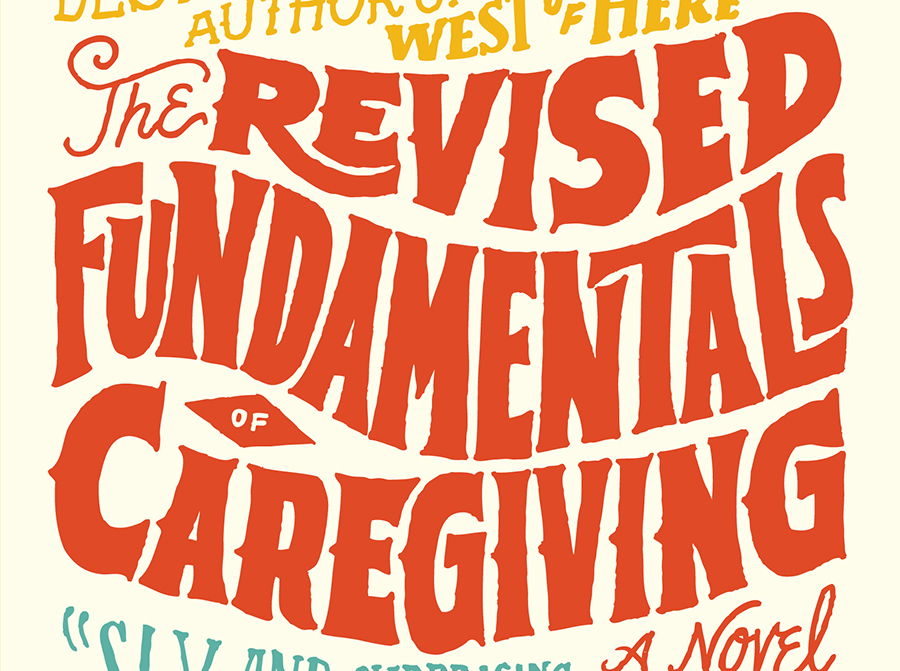 Paul Rudd and Selena Gomez will be making up an unlikely movie duo in the upcoming film, The Revised Fundamentals of Caregiving. Does this pair sound like an odd match? Without question, but unlikely duos also have the exciting potential to break new ground.

Based on a novel by Jonathan Evison, The Revised Fundamentals of Caregiving is considered a heartwarming tale of the unwavering difficulties, and the unforeseen awards, that come with taking care of another person. The novel was published in 2012 to generally positive reviews.

Ben Benjamin, who will be played by Rudd, is a divorced man who has met the most minimal qualifications to be a caregiver. He looks after Trevor, a teenager afflicted with muscular dystrophy, but commonly youthful in various other ways.

Where does Gomez fit in? The 22-year-old singer of hits such as “The Heart Wants What It Wants” and “Come and Get it” will play the role of Dot. Gomez’s character is a sassy, opinionated young woman who grabs a ride with Rudd and the teenager he cares for.

Other movie turns for Gomez include the unfavorable Spring Breakers with James Franco and The Muppets. She also provided her voice in animated movies like Hotel Transylvania and its upcoming sequel. Her newest role probably has the most dramatic upside out of her limited onscreen body of work.

Rudd, a seasoned comic actor who can also become serious when necessary, will give this movie an audience. He not only provides name recognition, but also offers consistency. He’s sarcastic and sharply witty in every role. It’s difficult to come across a single role where he hasn’t shined.

The Revised Fundamentals of Caregiving sounds like it has the potential to be a quirky, offbeat type of film with plenty of material at the cast’s disposal. Rudd and Gomez are a surprising pairing, but here’s to giving this movie a chance. It might be a winner.