Trending
You are at:Home»Television»‘Bar Rescue’ is the King of Reality TV Entertainment
By Tyler Birss on January 26, 2015 Television, Television Reviews 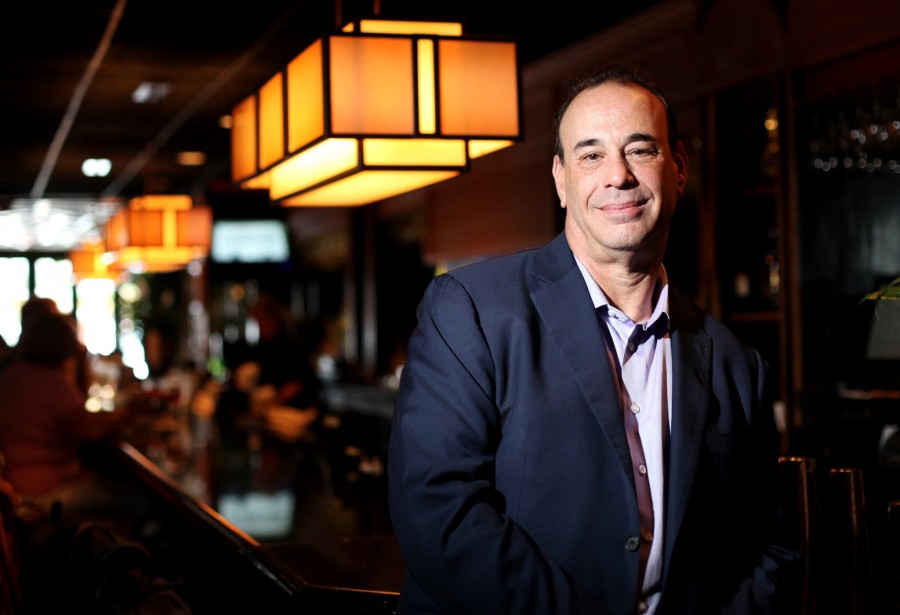 Bar Rescue is an exceptionally entertaining reality TV show. Airing on Spike and starring bar expert, Jon Taffer, the show features its centerpiece attempting to save struggling bars. It’s a timely opportunity to catch onto Bar Rescue with new episodes beginning on February 8.

The premise is simple – Taffer is contacted by the owner(s) of a struggling bar to be rescued. Once Taffer assembles a team of experts, usually tailored toward the bar’s needs, he observes the dysfunction from a close distance. From hammered owners to thieving employees, dangerous clientele to dreadful ambience, Taffer has seen it all. As an audience, so have we.

Bar Rescue hits its reality TV stride once Taffer makes himself known to the staff. Pulling no punches and channeling a “break you down then build you up” approach, the nightlife extraordinaire literally tells everyone in the room what they’re doing wrong. He yells, he swears, and he yells some more. Certain people are open to the criticism, others meet it with resistance.

Resistance makes Taffer angry. You won’t like him when he’s angry.

When pressed about his loud voice or aggressively forward tone, Taffer reminds everyone there that change is pertinent. The bar is failing. The owner and his staff are losing money. Without Taffer’s assistance, the doors will close. He’s always quick to remind those he’s helping of this fact.

Bar Rescue can actually create an emotional reaction from the audience in this regard. Most of the show is funny and addictively entertaining, but we often witness the owner’s desire to overcome failure or Taffer’s commitment to helping someone in need.

Yes, Bar Rescue is a reality TV show, after all, so parts of it are probably scripted and planned. But there’s no denying Taffer’s ability to control this series or Spike’s brilliance in continuing to pump out episodes. Old episodes of Bar Rescue regularly air on Spike. As mentioned above, new episodes will arrive on February 8.