Trending
You are at:Home»Television»NBC Venturing into Ridiculousness with ‘The Slap’
By Tyler Birss on January 26, 2015 Television, Television Preview 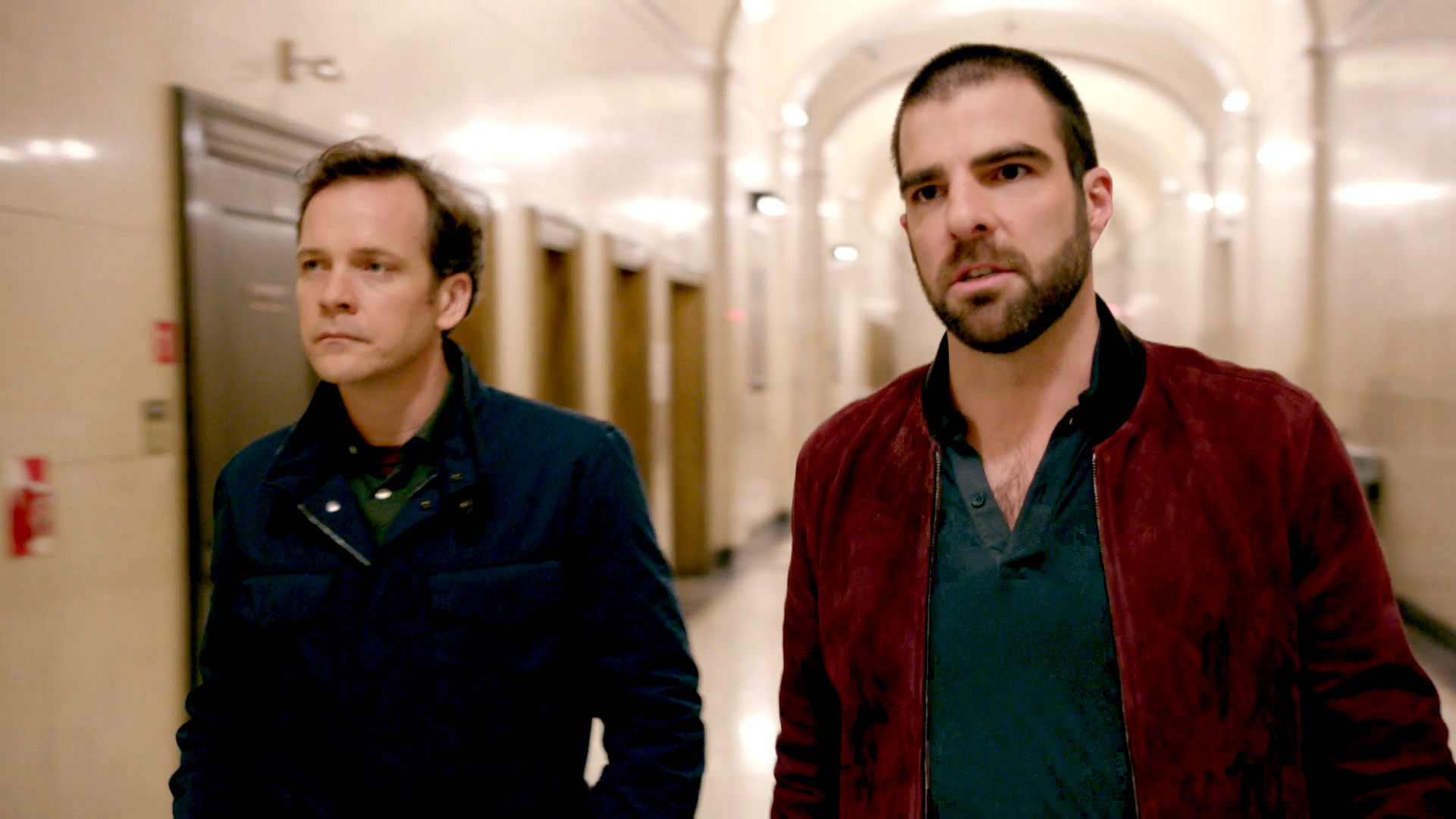 The Slap will be hitting television screens in February on NBC. Starring a respectable crew that includes Peter Sarsgaard, Uma Thurman, and Zachary Quinto, my issue isn’t with the actors, it’s with the premise.

And the name. My goodness, what a ridiculous, comical name. The Slap? Okay, the Australian novel that inspired the series possesses that name, but is that the best a network of NBC’s prowess can do? The Slap? It’s called that because of Zachary Quinto’s actions in the series. As a young boy misbehaves and his parents fail to intervene, Quinto’s character slaps the boy across the face. Boom… there’s your title.

In the aftermath, tension builds between families of the slapper and the slapped victim, which causes a multifaceted, thematic discussion on the impact of corporal punishment and whether or not it’s ever justified.

The Slap might seek becoming a profound examination of how adults should and shouldn’t engage with children, and it’s possible the show does make its mark, but nothing will prevent me from laughing at that name.

Here’s a hypothetical conversation between two friends. “Hey, man, are you watching any shows these days?”

“Oh, yeah, I just finished Breaking Bad and Orange is the New Black, but now I’m watching something else. Something even better.”

If you’re feeling slap-happy, The Slap premieres February 12 on NBC.