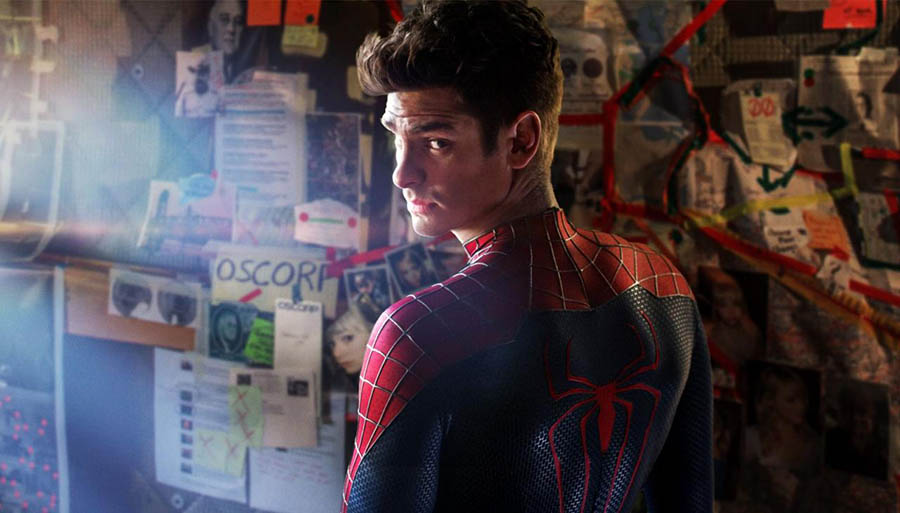 Okay, fanboys, brace yourselves. Marvel Studios and Sony Pictures, who owns the license to produce Spider-Man movies, have come to an agreement to allow Spider-Man to appear in the Marvel Cinematic Universe! According to Marvel…

Under the deal, the new Spider-Man will first appear in a Marvel film from Marvel’s Cinematic Universe (MCU). Sony Pictures will thereafter release the next installment of its $4 billion Spider-Man franchise, on July 28, 2017, in a film that will be co-produced by Kevin Feige and his expert team at Marvel and Amy Pascal, who oversaw the franchise launch for the studio 13 years ago. Together, they will collaborate on a new creative direction for the web slinger. Sony Pictures will continue to finance, distribute, own and have final creative control of the Spider-Man films.

Marvel and Sony Pictures are also exploring opportunities to integrate characters from the MCU into future Spider-Man films.

The only thing that worries me is that thing about Sony having “final creative control” because, obviously, while the Spider-Man movies that have starred Tobey Maguire and Andrew Garfield have made money, it has been heavily critiqued and not exactly praised for its storylines. Nowhere near Batman and Robin, but it’s possible to put it in the same perspective for many. Okay, maybe not that bad, but you get the point.

In any case, let’s just have faith that with this new partnership between Sony and Marvel can only bring great things for our friendly neighborhood Spider-Man! (Could I have ended this post anymore cliché than I just did?)