Trending
You are at:Home»Television»Season 3 of ‘Orphan Black’ has Premiere Date
By Tyler Birss on February 23, 2015 Television, Television Preview 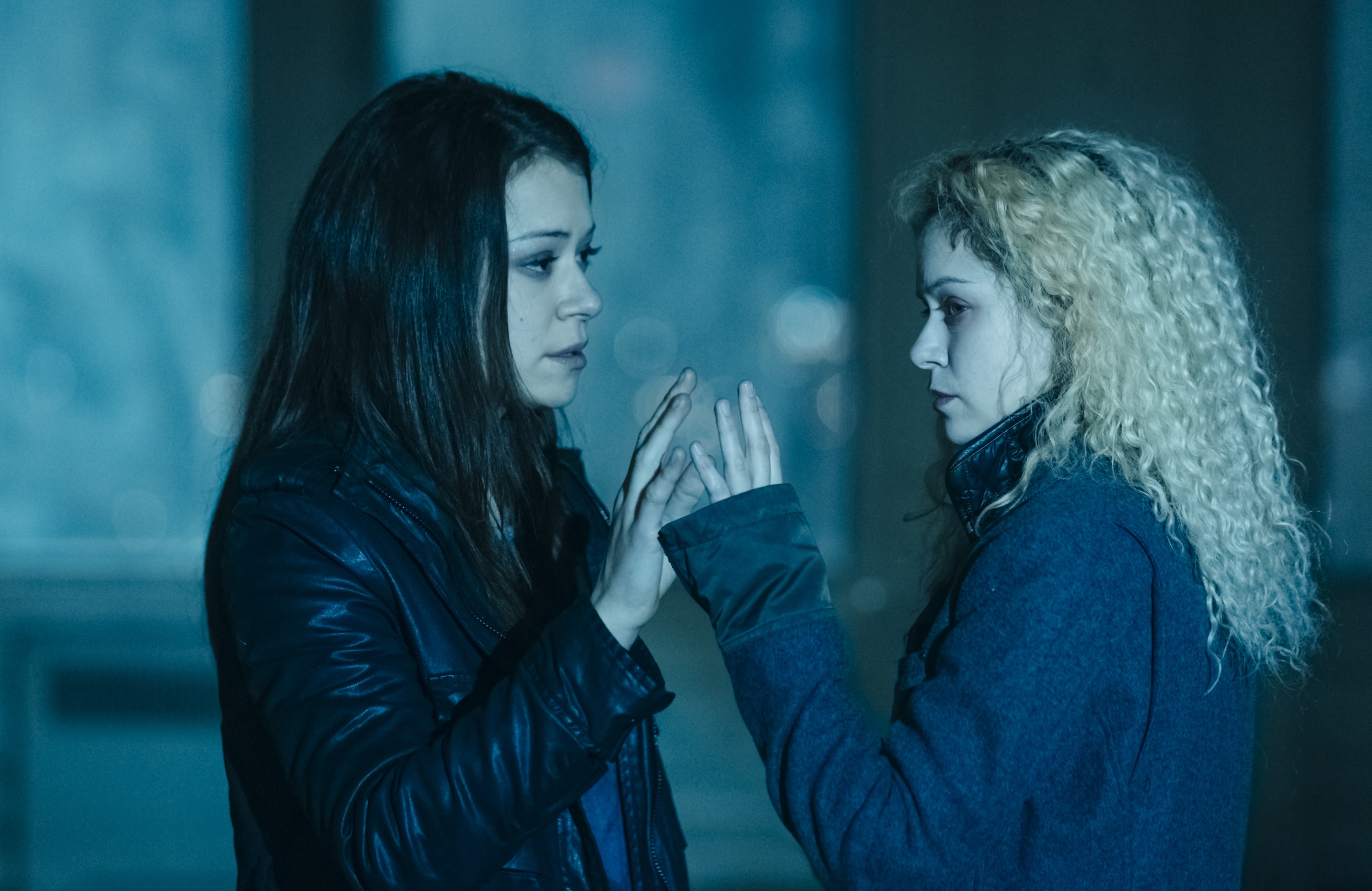 Orphan Black has a premiere date for its Season 3 run of episodes. On Saturday, April 18, the popular human cloning series starring Tatiana Maslany will return. That’s not all, though. Orphan Black isn’t simply returning; it’s poised to hit audiences with a groundbreaking, brilliant approach.

In case you missed the news, AMC Networks scored operation control over BBC America. This $200 million deal sets the stage beautifully for Orphan Black. When the science fiction show arrives in April, it will air on every AMC network: AMC, BBC America, IFC, SundanceTV, and WE tv.

The goal, of course, is increased viewership. Orphan Black‘s already experienced a steady rise into the cult favorite category. Its ratings haven’t been spectacular on their own merit, but a second examination tells a brighter story.

Due to DVR playback and diverse viewing options, in other words, being able to catch the show on dates other than its original airing, Orphan Black has become a steady ratings regular. This signifies a sign of the times. Previously unavailable methods give audiences numerous opportunities to view their favorite shows.

Orphan Black will pick up Season 3 right where it left off. Sarah Manning, the cloned goddess played by Maslany, discovered that male clones were also existent toward the end of Season 2. April 18 should now become a date synonymous with excitement for all Orphan Black fans.