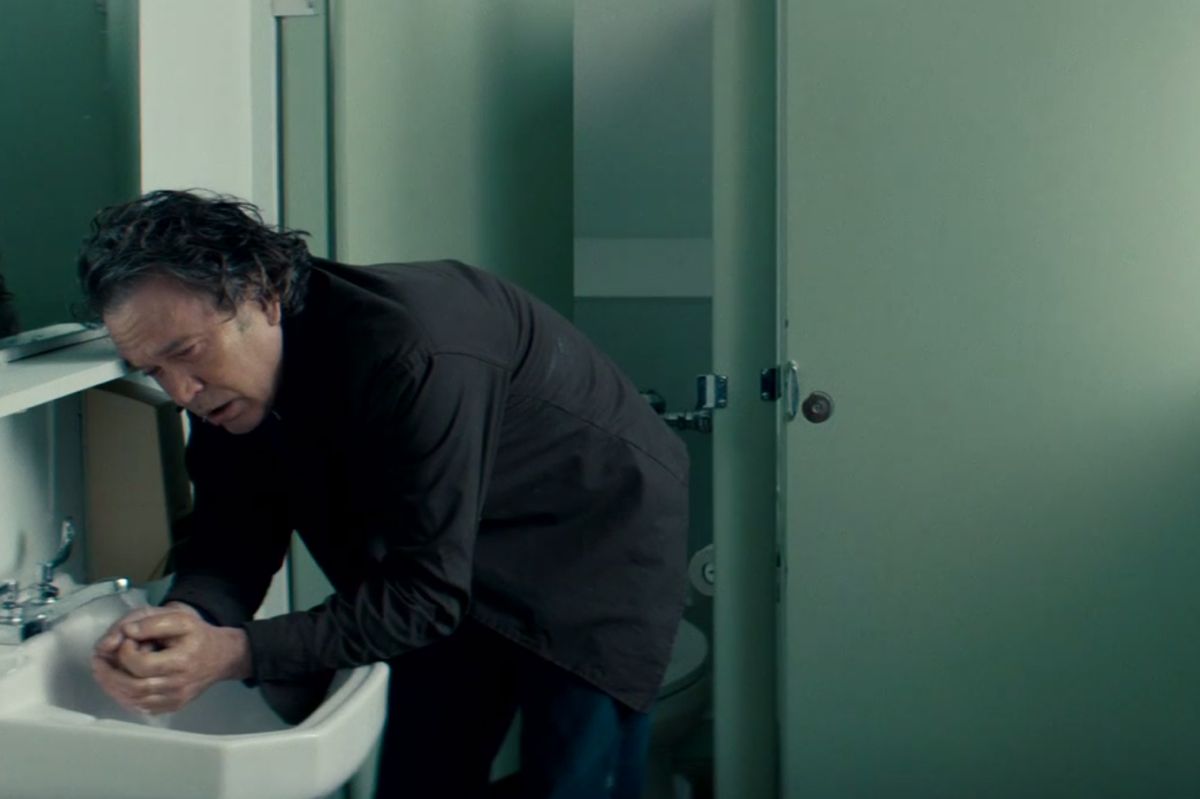 American Crime stars Timothy Hutton, Felicity Huffman, and others in an ABC crime drama examining a world full of grey areas. Hutton and Huffman play Russ Skokie and Barb Hanlon, divorced parents forced to cross paths after their son is murdered. There had also been a sexual assault committed on the son’s wife who remains in critical condition.

Following this attack, American Crime deals more than its fair share of confusion. Featuring choppy scenes and a lack of clarity attributed to characters, the audience is left with arguably too much to digest. However, this criticism shouldn’t outweigh the emotional connection American Crime makes in its debut. It showcases marvelous acting as it sets the tone for a promising series.

Beyond Russ and Barb, we meet Alonzo Gutierrez and his son, Tony, who become devastatingly intertwined with the central crime of the show. Alonzo fixes up cars for a living as Tony offers a helping hand. That hand, partially because of his father’s stifling presence, attempts to venture into new territory. Tony maintains a side deal with Hector Tonz, a shady character who pays Tony in exchange for temporary use of a certain car.

The problem? As we learn later in the episode, Hector had involvement with a boyfriend-and-girlfriend pair of drug addicts. They, like Tony and Hector, are tied to the murder when detectives connect the used car with the death of Russ and Barb’s son. If this sounds overly complex, it’s because it was presented that way. American Crime steps on its own toes plenty throughout this debut airing.

Most problematically, without doubt, is the subplot featuring the drug-addicted couple. Their scenes come across as misplaced, almost as if they were part of an entirely different show. American Crime is at its strongest and most emotionally resonant with Russ and Barb at each other’s necks. Alonzo’s loyalty to his son and Tony’s naïve nature are also strong components.

American Crime will draw praise for its bold aspirations. Racially charged at its core, ABC’s drama profoundly captures the judgmental nature of society. Citizens can be cutthroat. Empathy can be elusive. When searching for a listening ear prone to understanding, American Crime‘s characters are thoroughly disappointed. This aspect of the show lands squarely.