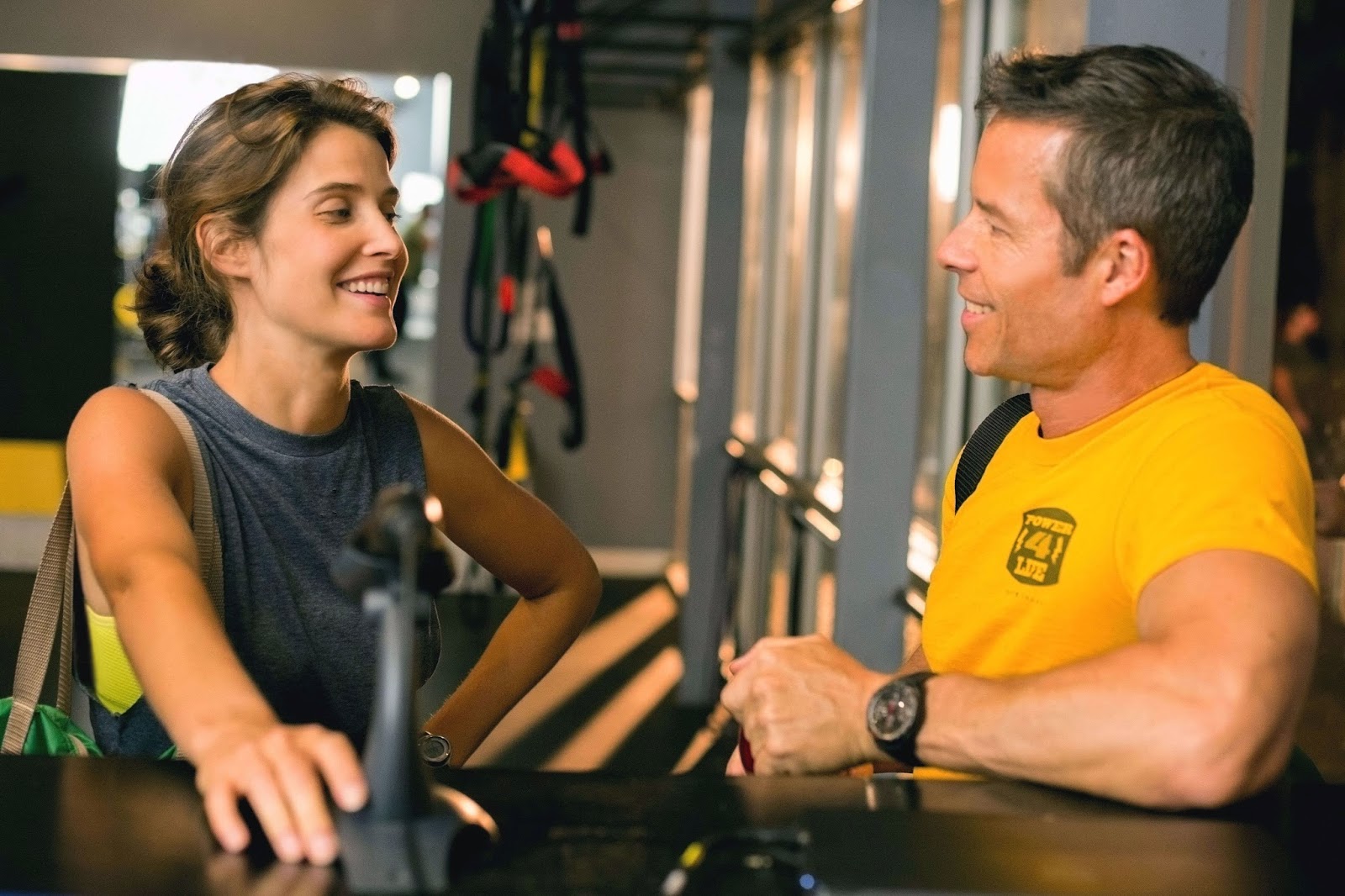 Ever since How I Met Your Mother ended, audiences of that show have probably craved Cobie Smulders on the screen. With Results upcoming, a romantic comedy starring the aforementioned actress, Guy Pearce, and Kevin Corrigan, fans will have that chance.

Results premiered back in January at the Sundance Film Festival. It only has seven reviews on Rotten Tomatoes as of this publishing, but the early indications are positive.

In the movie, Corrigan plays a newly divorced man who is filled with unhappiness. When he goes to a nearby gym, he gets acquainted with Pearce, the gym owner, and Smulders, a trainer. Results likely gets rolling from there.

If this rom-com appeals to you, it will be in theaters May 29, 2015. It seems light-hearted and potentially funny enough to warrant a shot.