Trending
You are at:Home»Television»‘Limitless’ Returns as a Television Series
By Zach Bencomo on May 21, 2015 Television 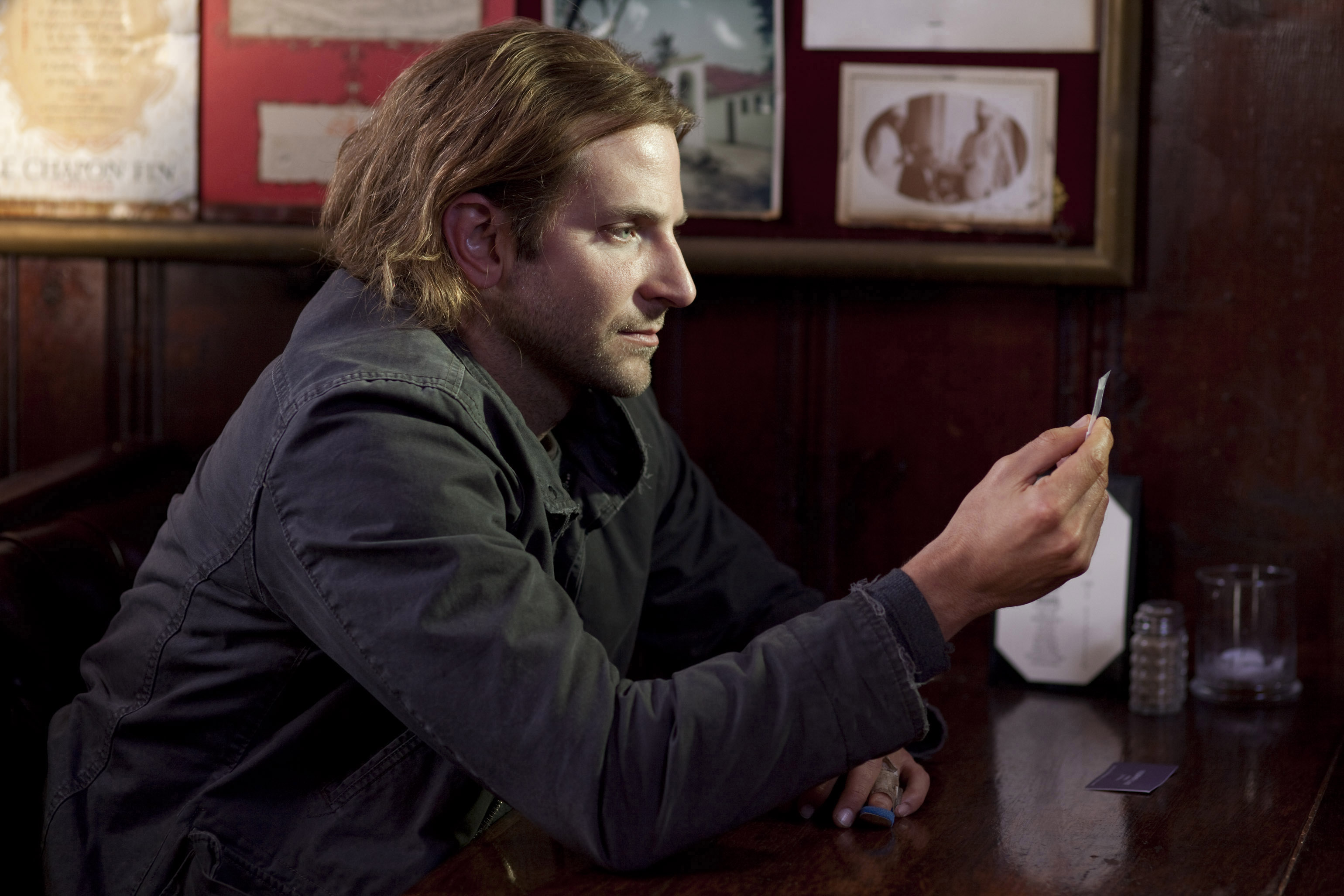 The original ‘Limitless’ was a movie starring Bradley Cooper, pictured above, but now it will be a CBS television series with Cooper returning as his character.

If you enjoyed Limitless on the big screen, prepare to see it return as a TV show.

Limitless as a movie was released in 2011, based on The Dark Fields by Alan Glynn. The film followed Bradley Cooper’s character, Eddie Morra, who found this pill called NZT. This helped him unlock 100 percent of his own brain.

In the movie, Eddie soon realizes he is not the first person to take the pill and finds out people eventually die from taking it. He later becomes a senator and hires people who start working on NZT to eliminate potential side-effects.

The television version of ‘Limitless’ will act as a sequel/continuation of the film. Bradley Cooper will reprise his character Eddie Morra and will appear as long as the actor’s schedule permits. Jake McDorman (Greek, American Sniper) stars as Brian Finch as an FBI agent. Eddie Morra, now a Senator, acts as a mentor to Finch and helps him to understand the effects of NZT.