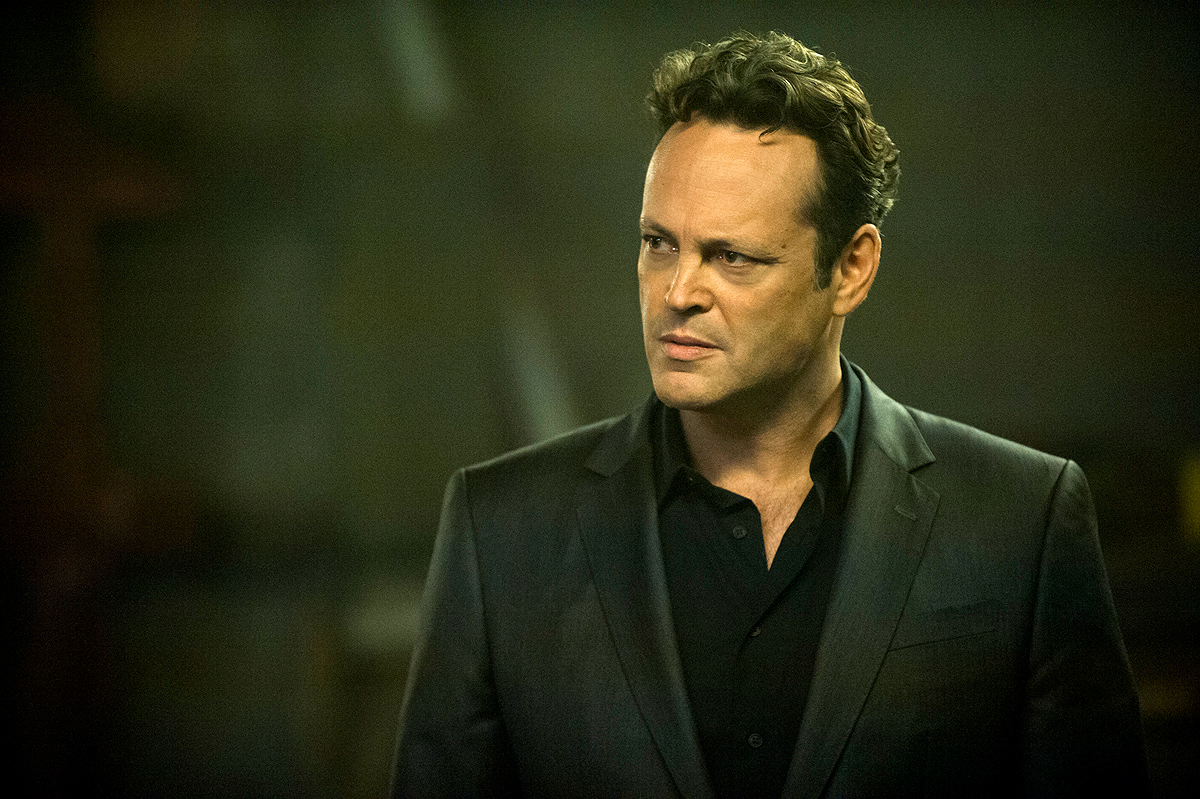 There’s always a certain nostalgia, a dedicated sense of loyalty, to originals. Be it movies or shows, remakes/creations with different takes tend to be judged by a critical group of beholders. In the case of True Detective, Season 2 features the same series name as its Season 1 sibling, but the cast is completely different. The storylines aren’t similar in the slightest. Existing as the only consistent commonality is Nic Pizzolatto’s fascination of disturbed, tormented personalities.

Where’s the annihilated victim placed in a taunting pose, the symbolic woman representative of all of mankind’s most unspeakably disgusting atrocities? Where’s the heavy detective groundwork being put forward as the promise of a legendary serial killer hunt ensues? Where’s the philosophical ranting indicative of a brilliant yet beaten down mentality caused by sheer skepticism mixed with severe trauma?

In case people forgot that, you know, this is an anthology series, all that juicy madness was left in Season 1. Moving on from Cohle’s speeches and Pizzolatto’s Season 1 baby doesn’t make you a heathen. The future is here, and a world of Colin Farrell saying “I welcome judgment” isn’t the worst thing that’s ever hit TV screens. But read here, or there, or over there, and you’ll learn that Season 2 of True Detective is suddenly some phoned-in, by-the-book ABC drama full of predictability and all the components that make modern television overrated.

Stated in the words of Vaughn’s character in Wedding Crashers, “erroneous!” Just because something is different doesn’t make it horrible. Season 1 of True Detective stands as one of the most profoundly rewarding and unquestionably great works of recent TV history. I’ve watched all eight episodes about five times. But allowing an intimate connection with Season 1 to shut off any attachment to this year’s run of episodes is a mistake. Get Cohle and Hart out of your head for the time being. I understand that railway systems and sophisticated business-type-criminals aren’t serial killers or backwoods houses of horror, but Pizzolatto doesn’t always have to reach toward the ultimate depravity end of the spectrum.

Furthermore, how about waiting on a body of work. We’ve been promised eight episodes. If my math benefits me properly on the matter, that leaves seven to come. Reacting this immaturely and dramatically at one episode is like being that fan who walks out of the living room when his favorite NBA team is down 11 points in the first quarter. If you complained about every single facet of that debut episode, you’ve lost your right to have a blown mind or riveted viewing experience when the chaos picks up later.

If we functioned in a perfect world, Season 2’s premise would be a bit more enticing, that’s fair to suggest, but I’m willing to settle for Farrell starring in a show on the best TV network on the planet. How spoiled have we become? In a world of comically bad shows bringing shame to networks like Fox, ABC, TNT, and far beyond, we have a captivating HBO season on our hands. True Detective probably won’t be as remarkable in Season 2 as it was in Season 1, but it’ll still be better than 99.45694885 percent of the garbage around us. The season debut was the most enjoyable hour of television I’ve watched since Game of Thrones. I don’t expect to see anything better until the return of, well, Game of Thrones.

Point being, HBO is the (yellow) king of the TV universe. They’ve brought us The Wire, The Sopranos, Oz, and countless other classics. True Detective entered classic territory on its own merit, and now that we have a different vibe, its all turned to crap, apparently. Get over yourselves, haters. Because like Farrell’s character, True Detective welcomes judgment, it just doesn’t make sense that it’s all so heavily negative.