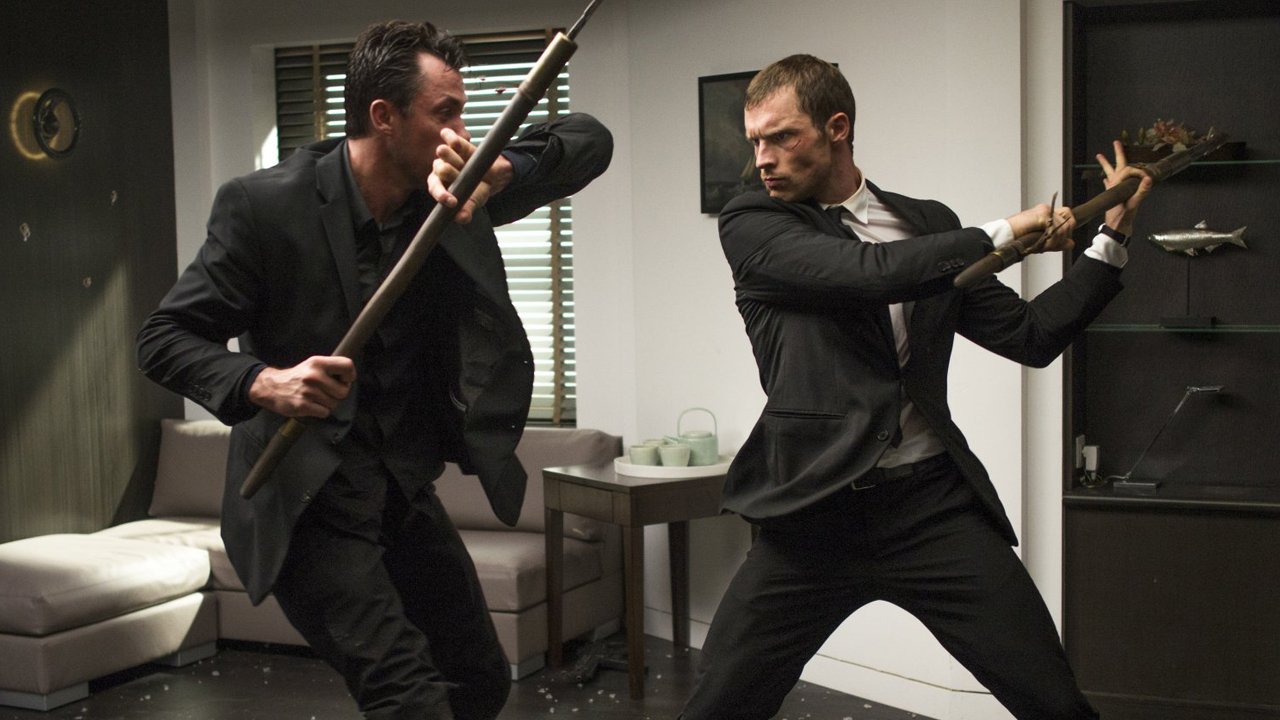 The Transporter: Refueled is guaranteed to be relentless, shamelessly predictable action at its finest and most entertaining.

EuropaCorp and Relativity Media have decided to develop another Transporter film. This film will be the fourth in the franchise as well as a prequel to the series. Luc Besson (Taken, Leon: The Professional) is behind the script and acts as a producer of the film. Ed Skrein (Game of Thrones, Tiger House) has replaced Jason Statham (Furious 7, Spy) as the lead character, Frank Martin.

Martin takes a job involving a femme fatale and her three sidekicks, but the gig takes a turn for the worse when Martin receives a phone call from his father. His father has been kidnapped by the femme fatale’s associates to ensure Martin helps them complete a big bank heist.