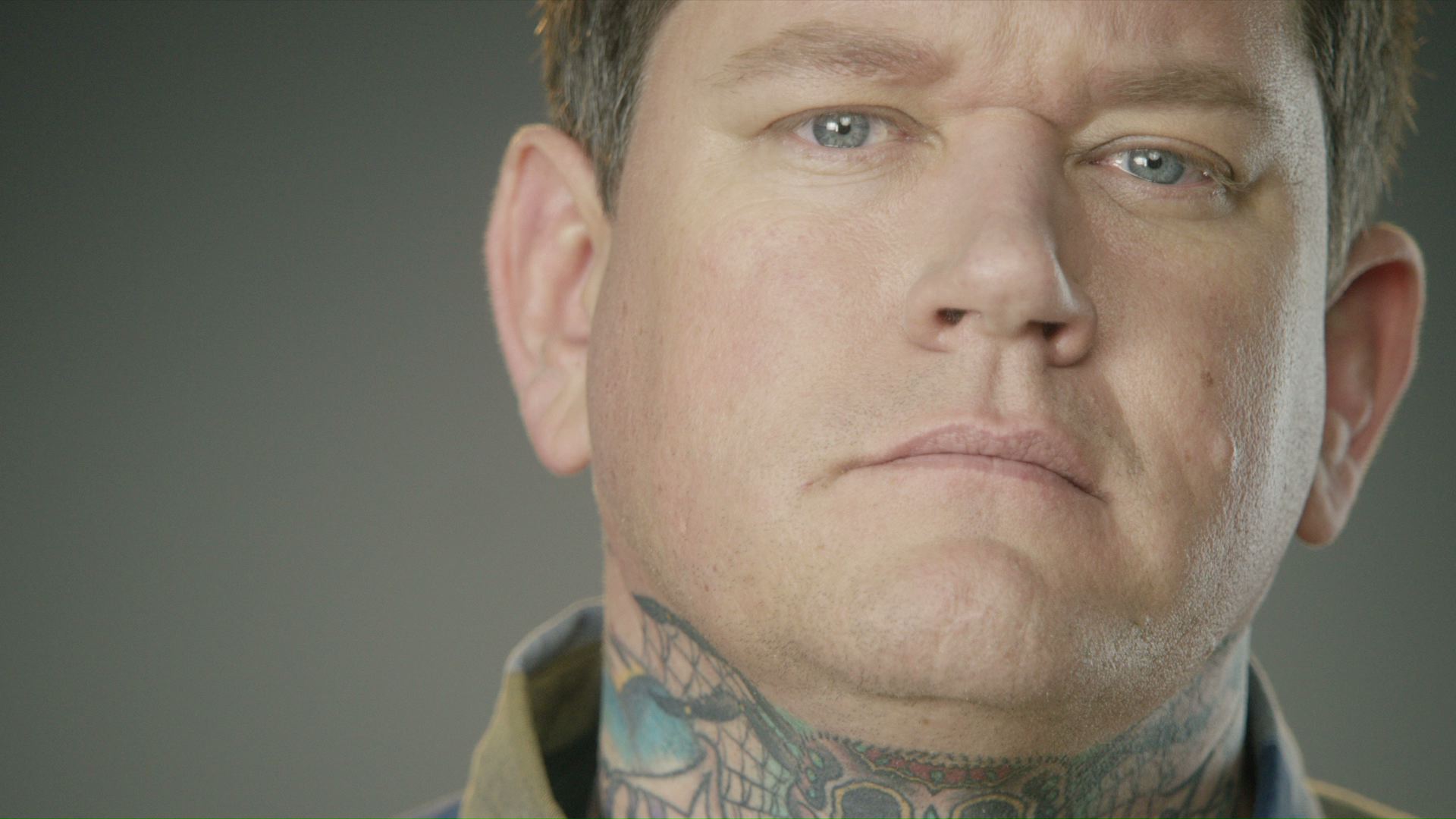 Dave Kruseman was never the frontrunner to win season six of Ink Master. Throughout all the games his opponents played, he kept it loyal with his apprentice, Duffy Fortner, and never created any unnecessary beef with other contestants. Playing it safe on challenges and avoiding making enemies worked out for Kruseman, the veteran tattoo artist. Why? Because last night revealed that Kruseman DOES have what it takes to be the titular Ink Master.

I was shocked by the result, but then again, this was a strange season. My long assumed frontrunners, Chris Blinston and Matt O’Baugh, were never artists I was totally blown away by. Think Scott Marshall, the season four Ink Master winner, or Cleen Rock One, the season five runner up, or even Joey Hamilton, the season three winner. These are true masters of their craft, and even though Cleen didn’t win his season, he can tattoo circles around any of the live show finalists on season six.

This is what erases my doubt on Kruseman’s merit. Sure, Chris and Matt are both better artists than him, but are either a clear, undebatable Ink Master? This was a season without a beast in the house. There wasn’t a Marshall or Hamilton, not a Cleen or Walter “Sausage” Frank, the runner up to Marshall. It’s worth noting that both Cleen and Sausage will be returning to the next season which debuts in March. Both are out to claim a title they nearly had, and one they surely would’ve claimed if active on season six.

Point being, in a season signified by the lack of a definitive master, Kruseman is a fitting winner. He seems like a respectable guy committed to his craft, so this isn’t intended to rain on his parade. Just ask yourself a question, would you rather get a tattoo done by Scott Marshall or Dave Kruseman? If your answer is season six’s winner, you might need a new show.