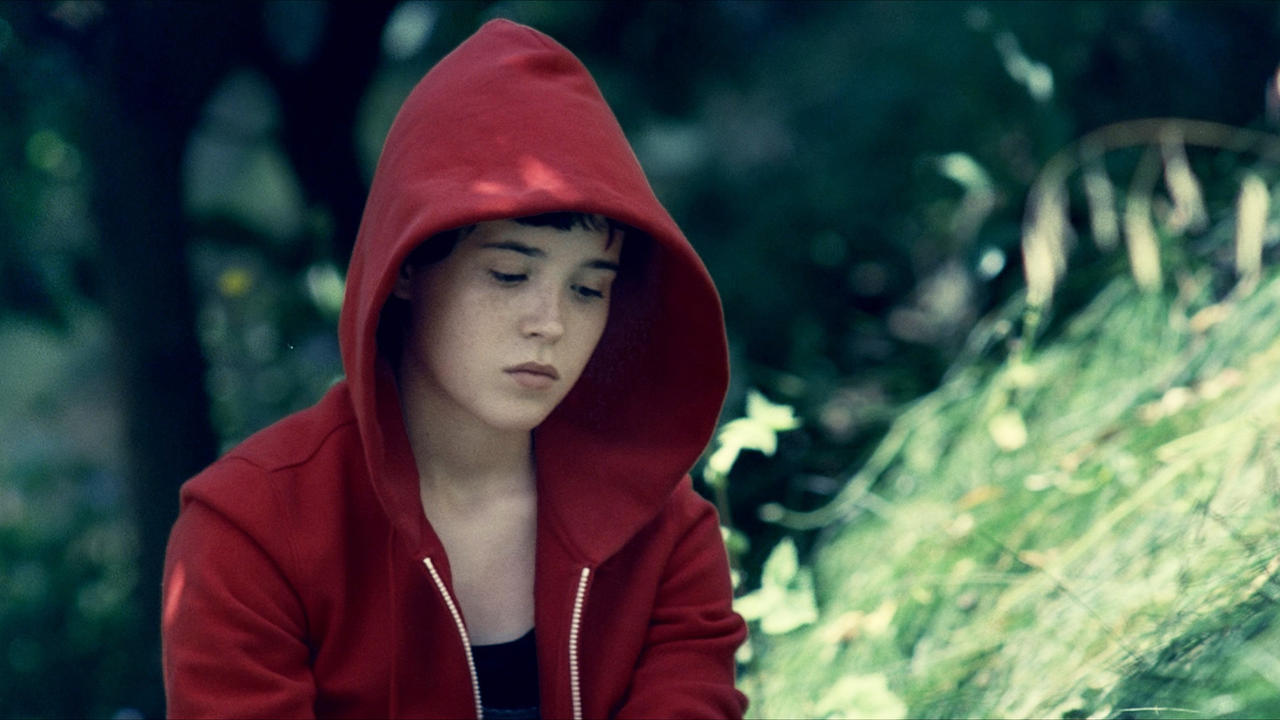 Hard Candy features two primary characters, Ellen Page playing a girl aged fourteen, and Patrick Wilson playing a bachelor/photographer in his thirties. Few other characters stake a claim in this picture. It’s largely a back and forth of creepy proportions between Page and Wilson. The age difference likely gives you an insight into the creepiness, and that’s exactly where Hard Candy begins.

Wilson as Jeff is a good looking career man with a sophisticated place of stay. Despite these benefits, he spends his time prowling the internet in search of teenage girls. As Page’s character, Hayley, points out later in the movie, Jeff breaks off contact if he finds out the girl is older than his target range. Behind a nice exterior lives a disturbed man who commits actions and views material horribly detrimental to the existences of innocent children.

Hayley, in spite of her noble intentions, isn’t innocent. As Jeff has a lure of his own, Hayley has one, too. I don’t want to give away major spoilers in case you plan on watching Hard Candy, so I’ll just present the basis. The pair meet online then in person. Hayley works her way into Jeff’s car and allows herself to be driven to where he lives. From there, it becomes a situation that’s exactly the opposite of what Jeff is used to. It’s the little girl, not him, who is in complete control.

Wikipedia’s first sentence on Hard Candy states in part that it’s a “2005 crime thriller focusing on the torture of a suspected sexual predator by a 14-year-old female vigilante.” That makes for a juicy opening line, and there’s undeniably psychological and psychical torture involved, but Hard Candy unravels with a slow burn. The whole movie you’re attempting to figure out what exactly Jeff has done. How many distant lines has he crossed, and how sick is this photographer in his thirties?

Because director David Slade wisely doesn’t present Jeff’s depravity to the audience in the form of pictures or videos, it’s left to the imagination. It may border on a hint of unrealistic circumstances that Page as Hayley is so successful in her ruse, but that doesn’t take away from the engrossing experience.

For warning, Hard Candy will make you feel dirty. It’s only recommended to movie watchers interested in witnessing a darker side of cinema, one with blurred lines and troubling subject matter. I applaud Page, particularly a young Page, and Wilson, for tackling such a topic. There’s controversy in Hard Candy. Some have been sickened by the movie and referred to it as exploitative.

If you have the stomach to watch the movie, an individual conclusion of your own can be reached. Page’s performance is arguably her most impressive on a resume of quality showings.