Trending
You are at:Home»Television»Hilarious New ‘The Dirtbag Dan Show’ Drops
By Tyler Birss on November 4, 2015 Television, The Internet, Web Series 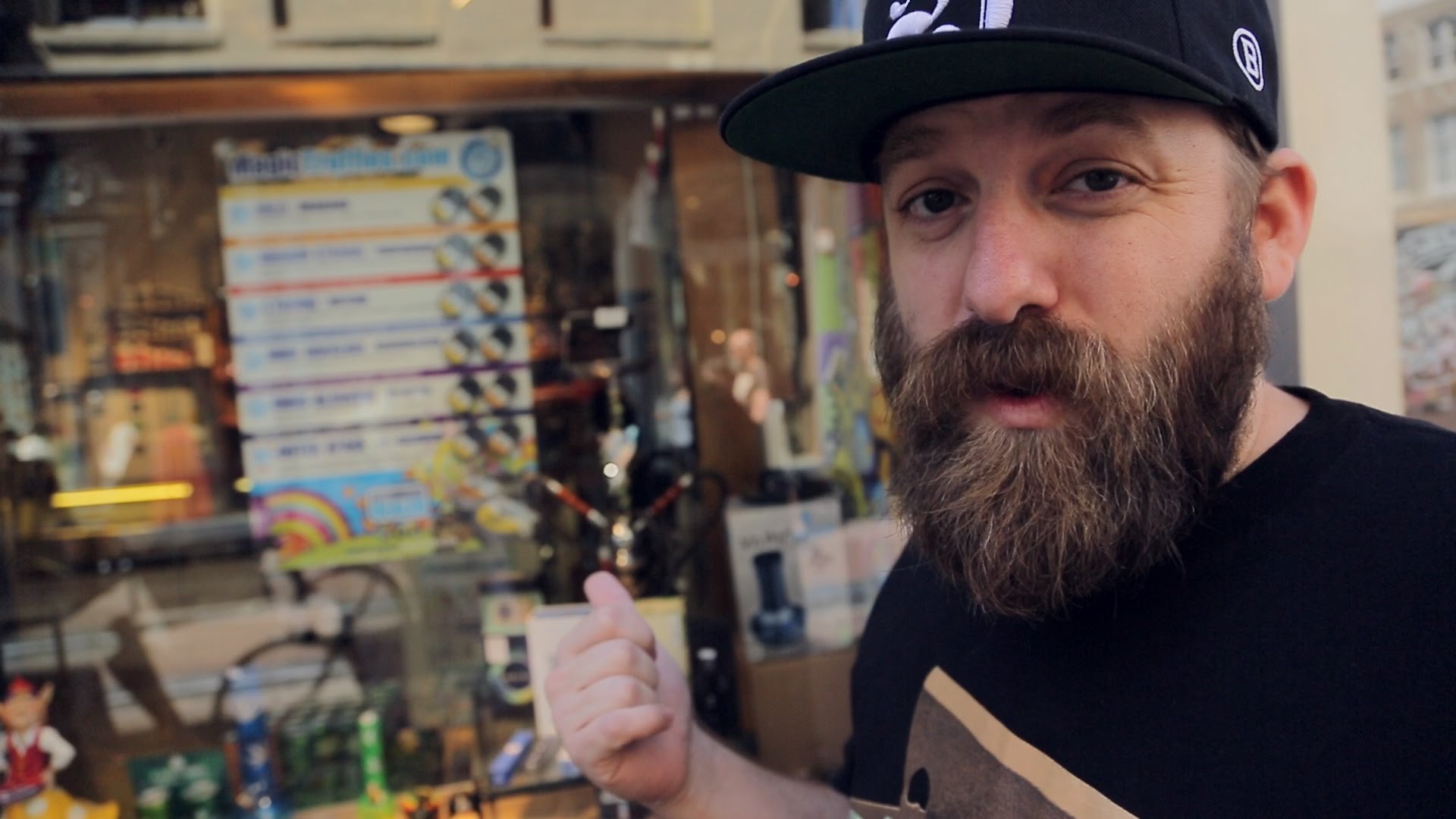 Most The Dirtbag Dan Show episodes have their share of tangents. An hour and a half of talking rap battles makes rants somewhat inevitable. Still, the host and his comrades manage to bring authentic insight into what was one of KOTD’s best events of 2015. It’s especially interesting hearing Caustic discuss his battle and confrontation with Bigg K.

If you aren’t a battle fan, The Dirtbag Dan Shows suffers in appeal. To any fan, though, a better source of entertainment directly relating to the battle world won’t be found. Watch episode 74 or any other episode to catch up. Each has its own level of enjoyment without having to watch them chronologically to follow the series.

What’s more, Dirtbag Dan released a special episode detailing the travesty of the Virus event. In this Halloween themed rap battle fiasco that took place in Southern California, a strange and unfortunate situation occurred between Cadalack Ron and Daylyt. Dizaster and others had the idea of bringing Cadalack Ron in as a KKK member, and Daylyt was chosen to be Malcolm X.

Horrible idea, right? The initial instinct and eventual result were the same. In footage that will never be released per both artist’s request, Daylyt and his crew fired upon Ron with paintball guns at close range. When I said the footage won’t be released, I mean the entire battle in edited form. Little clips will and have surfaced, but the Virus event is better off forgotten than remembered.

A quick note is that Ron never had the chance to perform his third round, a spot where he planned to criticize the battle rap scene and those who perpetuate him as a racist. He apparently embraced the costume gimmick to spin it on those who had the idea in the first place. While the content of this interview is already outdated because of updated changes, Ron spits part of his verse to CAPS in this radio back and forth. Virus was a definite nightmare that should’ve never happened. Example of how what sounds like a horrible idea is likely just that. Even though he gets jumbled and lost in part, props to Dirtbag Dan for heightening the clarity of the situation.