Trending
You are at:Home»Television»‘The Fresh Prince of Bel-Air’ and its 25th Anniversary
By Zach Bencomo on November 9, 2015 Television 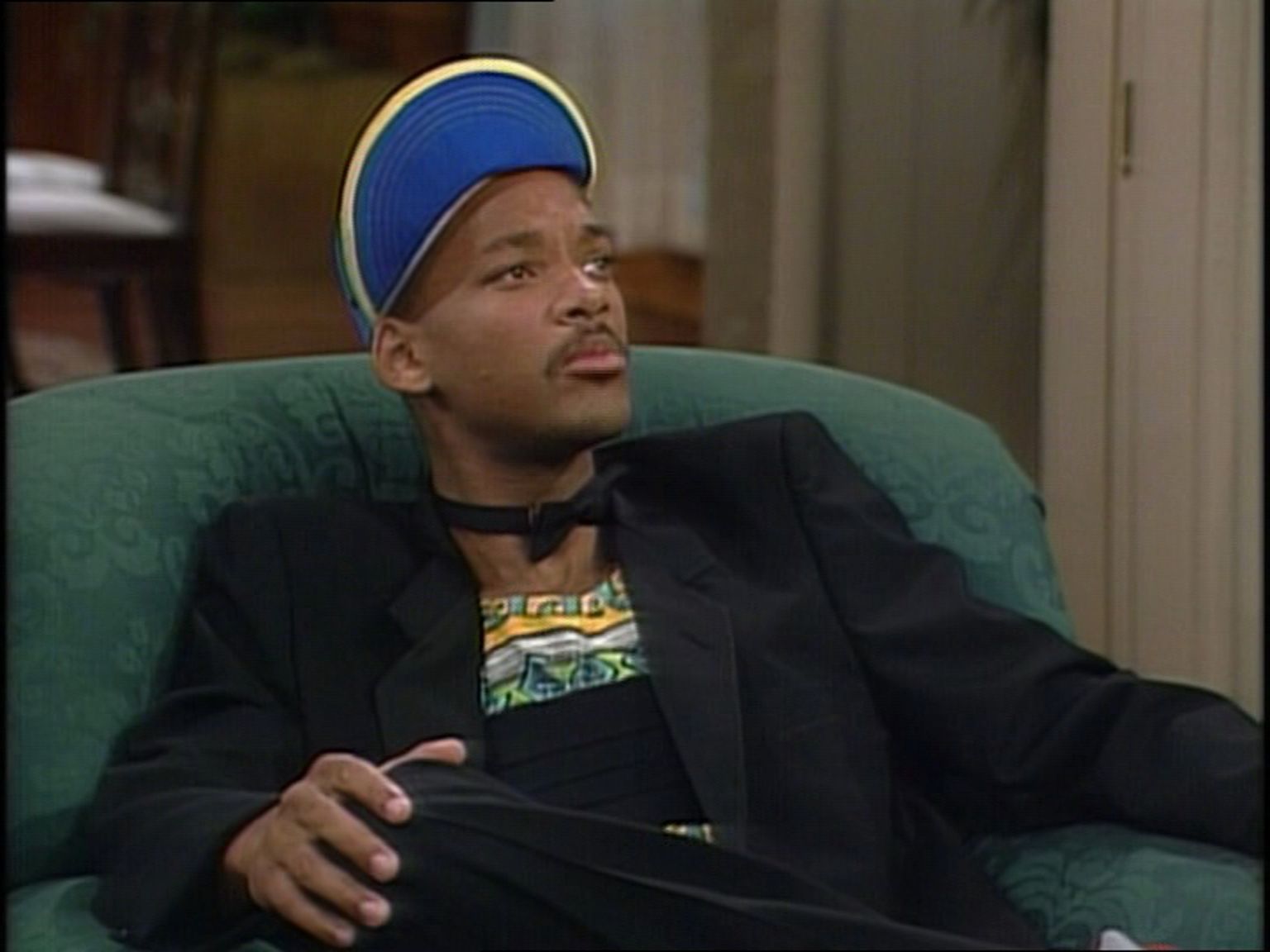 The Fresh Prince of Bel-Air premiered on September 10, 1990 and originally premiered on NBC. The show has been syndicated on several television networks such as BET, TBS, and Nick at Nite. The cast included Will Smith, James Avery, Tatyana Ali, and Alfonso Ribeiro. The theme song was performed by Smith, under his rap name, The Fresh Prince.

The full version of the theme song is included on Smith’s Greatest Hits album. The premise of the show involved Will Smith as a street-smart from West Philadelphia who is sent to live with his wealthy aunt and uncle in Bel-Air after a fight on a local basketball court. Let’s discuss ten interesting facts about the show.

Fact #1
Tyra Banks made her acting debut on the television show. She played Will Smith’s on-screen girlfriend in a Season 4 episode.

Fact #2
The house featured in the introduction is not in Bel-Air, but in the nearby affluent area of Brentwood.

Fact #3
The famous Carlton dance was inspired by Courtney Cox and Eddie Murphy.

Fact #4
Will Smith partially agreed to star in the show because he was in serious debt to the IRS.

Fact #6
The popular handshake Will and Jazz do was created by a backup dancer on the DJ Jazzy Jeff and “Fresh Prince” tour.

Fact #7
Will Smith met his wife, Jada Pinkett Smith, during auditions because she originally tried out for the role of Will’s on-screen girlfriend; however, she did not get the part and the couple got married in 1997.

Fact #8
The show had many famous guest stars such as Jay Leno, Hugh Hefner, and Queen Latifah.

Fact #9
In 2012, the prisoners of Guantanamo Bay preferred The Fresh Prince of Bel-Air over the Harry Potter series as their entertainment of choice.

The Fresh Prince of Bel-Air was a great 90s sitcom. It is still syndicated and can be found on television today. The theme song was performed under Smith’s rap name, The Fresh Prince. The show ran for six seasons and aired 148 episodes.