Trending
You are at:Home»Celebrities»Jennifer Lawrence Hasn’t Been Great Since ‘Winter’s Bone’ – There, I SAID IT
By Tyler Birss on November 19, 2015 Celebrities, Movies 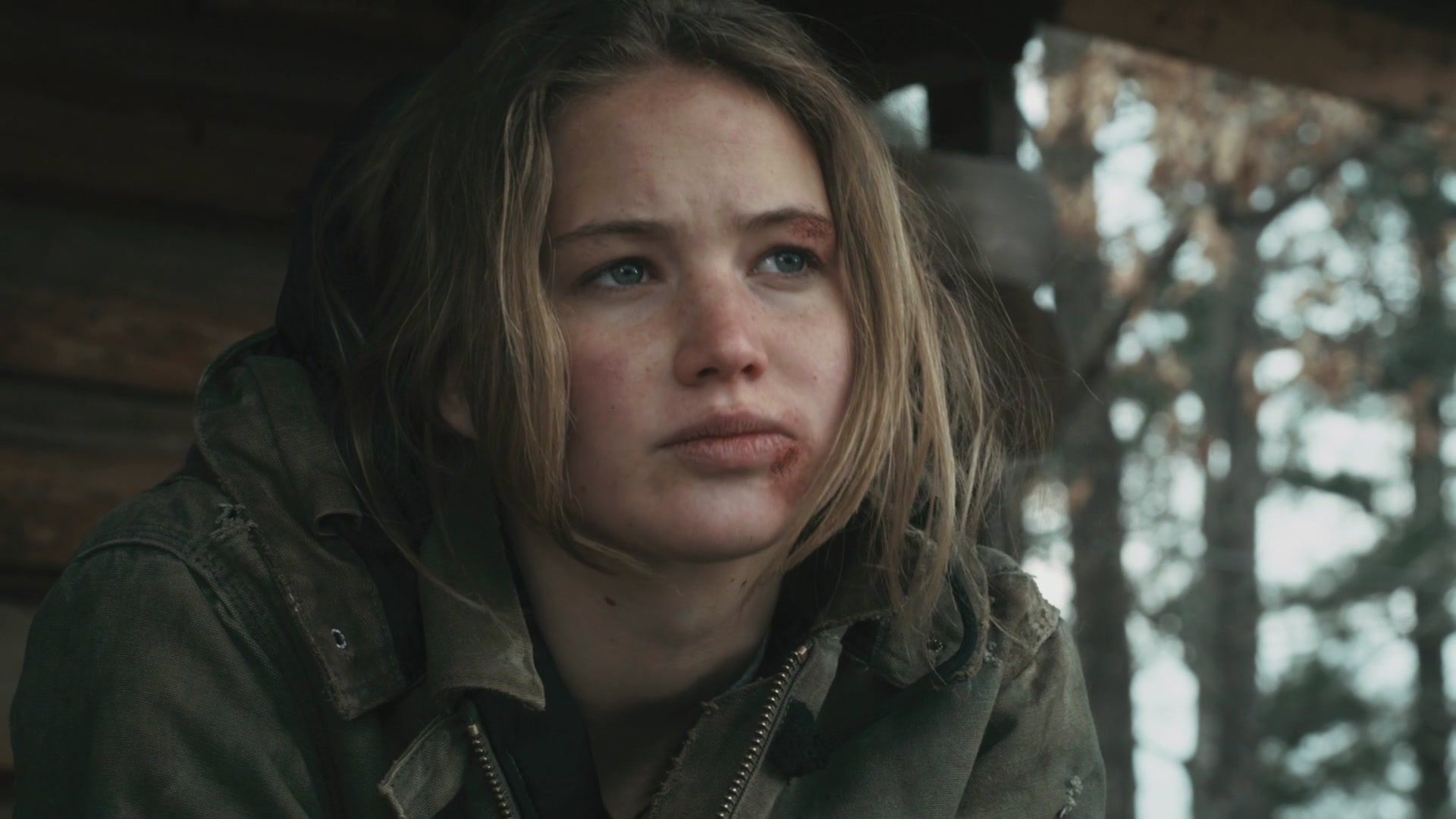 Jennifer Lawrence fans, shield your eyes. I have no personal gripe or gargantuan issue with the actress, but I do have a dose of rude awakenings in store for those claiming she’s the top dog in Hollywood. Let me emphatically state this – Jennifer Lawrence hasn’t been great in a movie since Winter’s Bone.

That was in 2010, and here we are now in 2015, multiple films, an Academy Award, and universal approval later. Allow me to preface further points by saying Lawrence seems easy to like. Nothing about her stands out as obnoxious or offensive, and anyone blindly hating on her shouldn’t be categorized with stances taken by those such as myself. This isn’t a personal attack – it’s an opinion gathered after following her career and quick rise.

I hear a voice on my shoulder – “Don’t do it, Tyler, don’t attack Hollywood’s favorite. Everyone liked Silver Linings Playbook.”

Looking to the sky, I respond – “Silver Linings Playbook was great, she wasn’t.”

The world releases a collective gasp with my borderline treasonous statement. I’ve gone too far to head back, though, and it’s time to dissect the reality few embrace.

Winter’s Bone was Lawrence’s best performance ever, a slept on gem with John Hawkes. Lawrence was given an Academy Award nomination in the Best Actress category for her role. Still young now, Lawrence was merely an emerging actress at the time few had seen before. Her gritty and tough character was memorable, a far cry from the less enticing roles she’s taken on since.

Let’s dig deeper. The Hunger Games lead role is one nearly any decent actress could nail. No one breathing within this universe can convince me otherwise. She’s acceptable in the part, but the part itself requires little depth or meaningful acting chops. Like Crazy, The Beaver, X-Men: First Class, and various other post Winter’s Bone movies meet the same circumstance. Acceptable showings, but nothing groundbreaking. Not must see acting.

Aside from these pictures which basically no one will ever reference when discussing Lawrence, we have two major ones, the earlier mentioned Silver Linings Playbook and American Hustle. The problem with Silver Linings Playbook is that Lawrence’s major award was given to her despite being better the year before when nominated for the same role, and losing. Lawrence played the emotionally disturbed and insecure character well next to Bradley Cooper, but the showing didn’t warrant the following admiration.

There are people who now consider Lawrence as one of Hollywood’s elite actresses. I’d take Meryl Streep, Cate Blanchett, Viola Davis, Jessica Chastain, Amy Adams, Helen Mirren, Kate Winslet, and countless others before considering Lawrence for a spot among Hollywood excellence. Elite or outstanding implies being the top of your class or generation, or particularly great among peers or competitors. Is Lawrence better than those before her, or is she better than those also succeeding now?

Granted, she’s no B-actress. Winter’s Bone proves that. And it’s not like she’s phoning in duds during any of these discussed movies. Jennifer Lawrence is a moderately good actress with a respectable resume. What she’s not – clear as day after examining her body of work – is anything close to the word greatness or the idea of high ranking on the Hollywood big board. Jennifer Lawrence is an actress who had her best performance in 2010, and has been egregiously hyped up and overrated ever since.

There, I said it. I said it all. And I’m prepared for the consequences of my actions.