Trending
You are at:Home»Television»Avon Barksdale and the Word “Always”
By Tyler Birss on December 4, 2015 Television 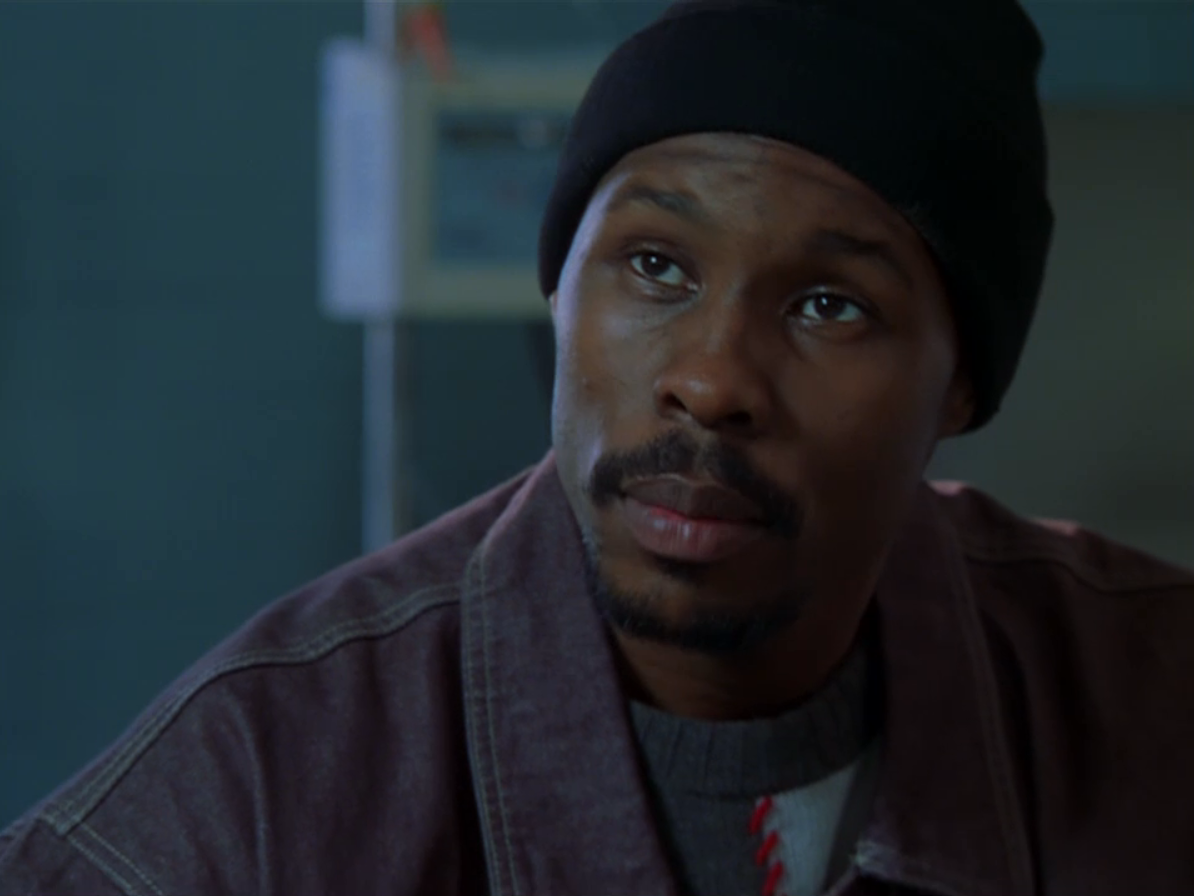 Melvin Williams, the real life figure who inspired the beloved character Avon Barksdale of The Wire, has died at age 73. Called “Little Melvin” and infamous from his crime days in Baltimore, Maryland, the former drug kingpin lived a life that for better or worse contributed to shaping one of the best entertainment creations of all time. Williams even appeared in The Wire as an actor. His basis of a character was played masterfully by Wood Harris, a performer who will ALWAYS be known for being Avon more than anything else.

I rarely put words in caps, but the word “always” has a special place in my entertainment world. In Avon’s best scene, one where he’s imprisoned and facing a rival drug kingpin and free man in Marlo Stanfield, the pair have a discussion in which the word comes into play.

For context of the clip, Marlo had basically been running Baltimore at this point. Avon was locked up and his crew could no longer contend with Marlo’s. Despite this control, Marlo needed Avon for a highly coveted connection that could only be accessed through the Barksdale boss. One may think Avon would stubbornly hold onto his last hold over Marlo without caving. Then again, character decisions usually weren’t this simple in The Wire.

After realizing the only way to the connection is through Avon, Marlo subtly accepts Avon’s offer to have a load of money given to Brianna Barksdale, Avon’s sister, in exchange for the information. Once the deal is done, Avon inquires about how Marlo is doing. The pleasantries initiated by Avon are brief, but powerful.

“So what’s up man, what’s up with you otherwise, you know?”

Rest in peace to the man who inspired Avon, and long live the scene that stands as Avon’s best. To watch the below link, click where it says “The Wire – Avon And Marlo Meet,” and you’ll be directed to the YouTube page itself.