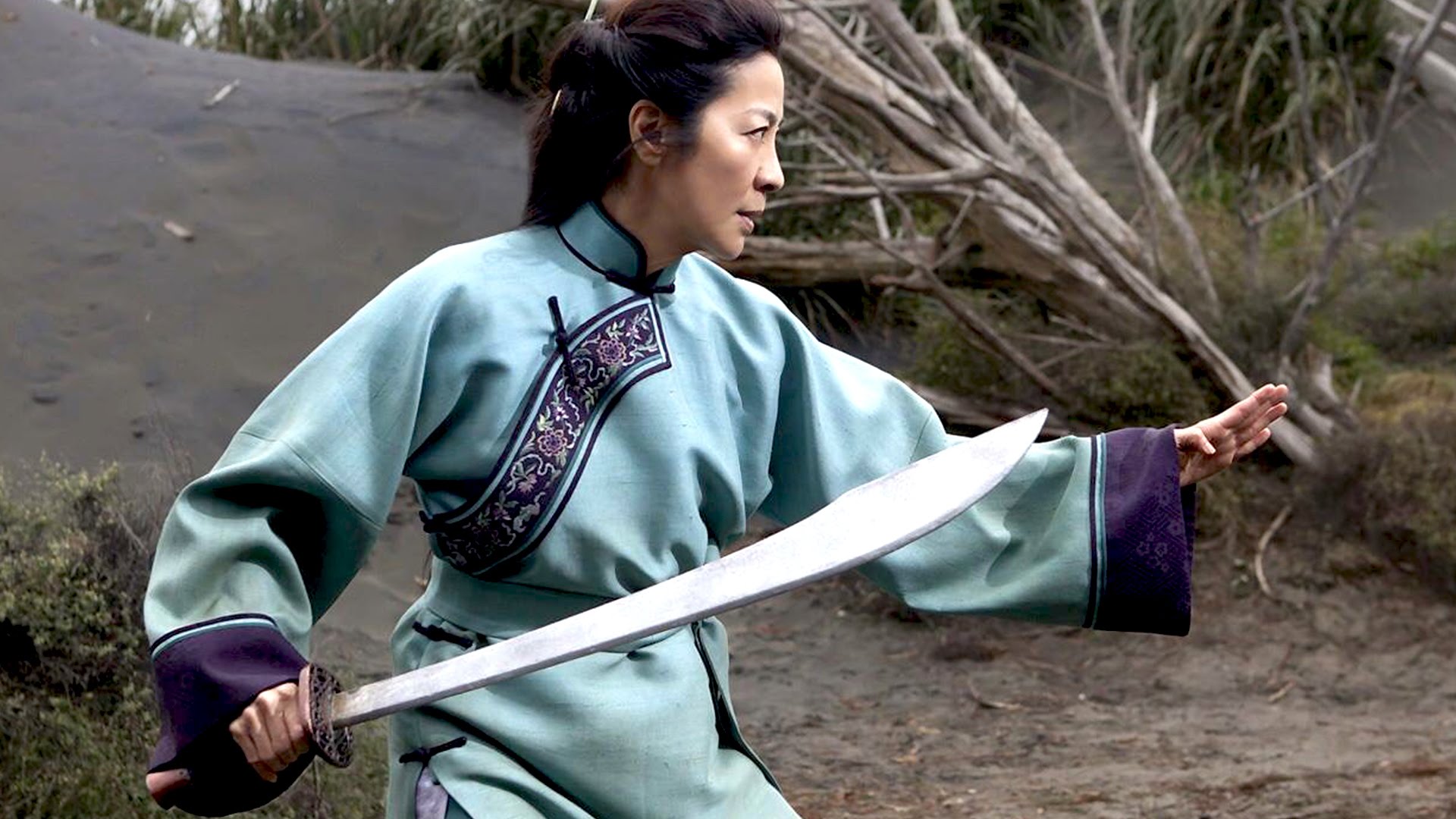 The trailer builds to a high point by balancing fitting music with foreshadowing dialogue as fight scenes flash. I doubt many fans of the original film installment will be unhappy with this trailer. As mentioned above and as seen during the footage, Crouching Tiger, Hidden Dragon: Sword of Destiny is a Netflix original. This continues Netflix’s interest in creating its own content in addition to providing movies/shows others have created.

It appears that Yeoh is poised to dominate her role as Yu Shu Lien. The trailer’s emphasis is placed upon her, and some of the fight scenes portray Yeoh’s character as quite clever and deadly with a weapon in her hands. Watching her perform with Yen should be outstanding martial arts quality.

Hit me up on Twitter with any thoughts about this specific movie or the idea of Netflix branching into original film territory. Given its proven track record with shows, it seems appropriate Netflix attempts the same with movies.