Trending
You are at:Home»Movies»10 of the Best Movies Streaming On Netflix
By Zach Bencomo on December 11, 2015 Movies 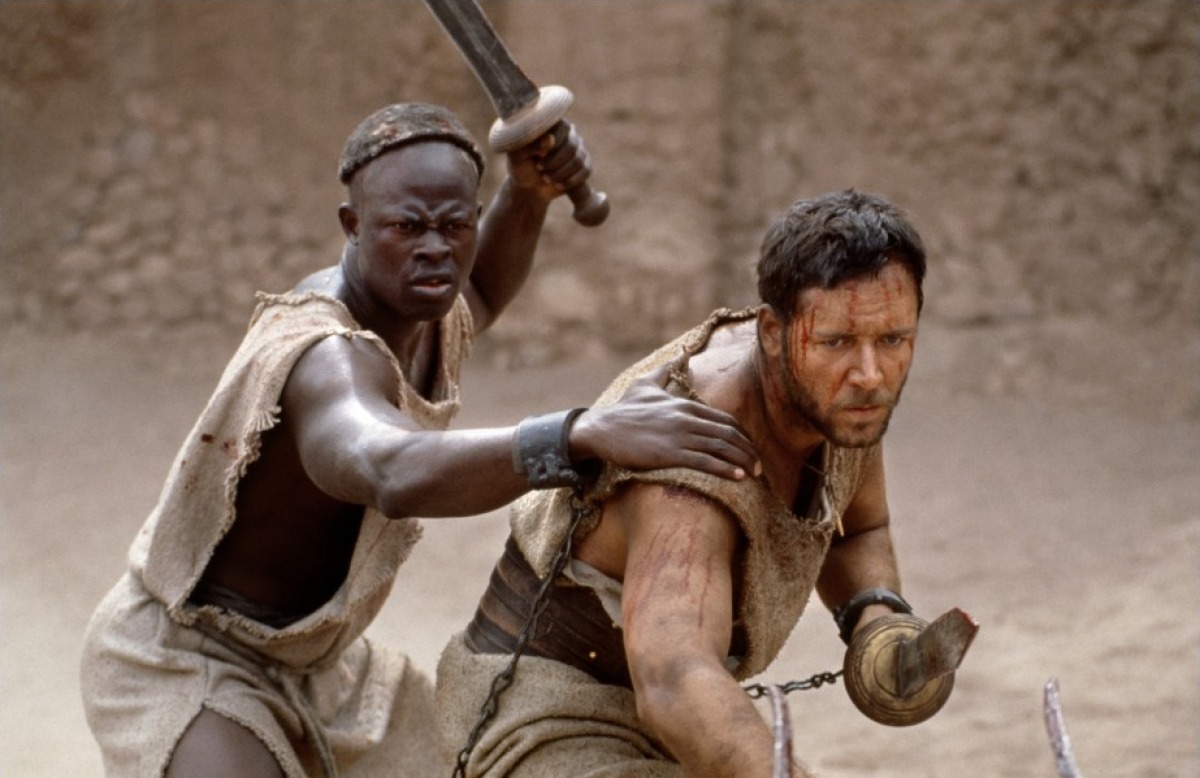 Netflix has become a staple for streaming videos and television shows. Netflix has allowed viewers to catch up on movies old (Batman, Kickboxer, and Léon: The Professional) and new (The Hunger Games: Catching Fire, and Star Trek Into Darkness). With that being said, let’s discuss 10 of the best movies currently streaming on Netflix. Gladiator was an epic historical drama by famed director Ridley Scott. The film was criticized for its historical inaccuracies, but was praised for its magnificently choreographed fight scenes. The film won five Academy Awards including Best Picture and Best Actor for Russell Crowe.

Batman was the first installment of the Warner Bros. Batman series and directed by Tim Burton. The film depicts a darker side of the Dark Knight and shows a comic tone with Jack Nicholson’s Joker. Batman influenced Hollywood’s modern marketing and development techniques of the superhero film genre.

The Hunger Games: Catching Fire picks up six months from where the previous film left off. The film has been considered an improvement than its predecessor with Lawrence giving an amazing performance. The Hunger Games: Catching Fire has an 89 percent on Rotten Tomatoes; the consensus being “smart, smoothly directed, and enriched with a deeper exploration of the franchise’s thought-provoking themes…”

Star Trek Into Darkness deals with Captain Kirk and the crew of the USS Enterprise seeking out John Harrison (spoiler alert: Harrison turns out to be classic Star Trek villain, Khan). The film has been praised as “a riveting action-adventure in space” and has an 87 percent on Rotten Tomatoes. A third film, Star Trek Beyond, recently wrapped and will be released on July 22, 2016 in 2D, 3D, and IMAX 3D.

Léon: The Professional featured the motion picture debut of Natalie Portman. The film depicts a little girl who meets her silent neighbor, someone later turning out to be an assassin. Gary Oldman portrays the villain, a corrupt DEA agent; Oldman’s character truly is one of cinema’s greatest villains.

Snowpiercer has a 95 percent rating on Rotten Tomatoes. Although the film had a limited release, the wide response prompted The Weinstein Company to opened the film to more theatres as well as to digital streaming. It is certainly one of the best roles for Chris Evans. 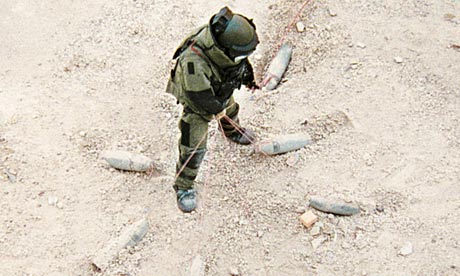 The Hurt Locker was a 2008 film starring Jeremy Renner, Anthony Mackie, and Brian Geraghty. Although the film has been criticized for historical inaccuracies, it has won six Oscars, including Best Director for Kathryn Bigelow (the first and only woman to win this award). The Hurt Locker was rated as being the best film of 2009 by famed movie critic Roger Ebert.

Pulp Fiction is a black comedy film by famed director Quentin Tarantino. The film is known for its eclectic dialogue, nonlinear storyline, and an host of cinematic allusions and pop culture references (i.e. Green Acres and Happy Days). Tarantino and Roger Avary jointly won the Oscar for Best Original Screenplay.

Apocalypse Now was a epic war film set during the Vietnam War by Francis Ford Coppola. The cast includes Martin Sheen, Marlon Brando, Robert Duvall, and Dennis Hopper. The movie has been regarded as one of the best ever made.

Netflix has provided customers an opportunity to watch some great films as well as some television shows from the past. The new films, like Star Trek Into Darkness and Snowpiercer, made it possible for viewers who were unable to make it to the theaters at the time of their release. The old films, however, provide viewers with an opportunity to catch up on some classics that were, at one time, unavailable for viewing.