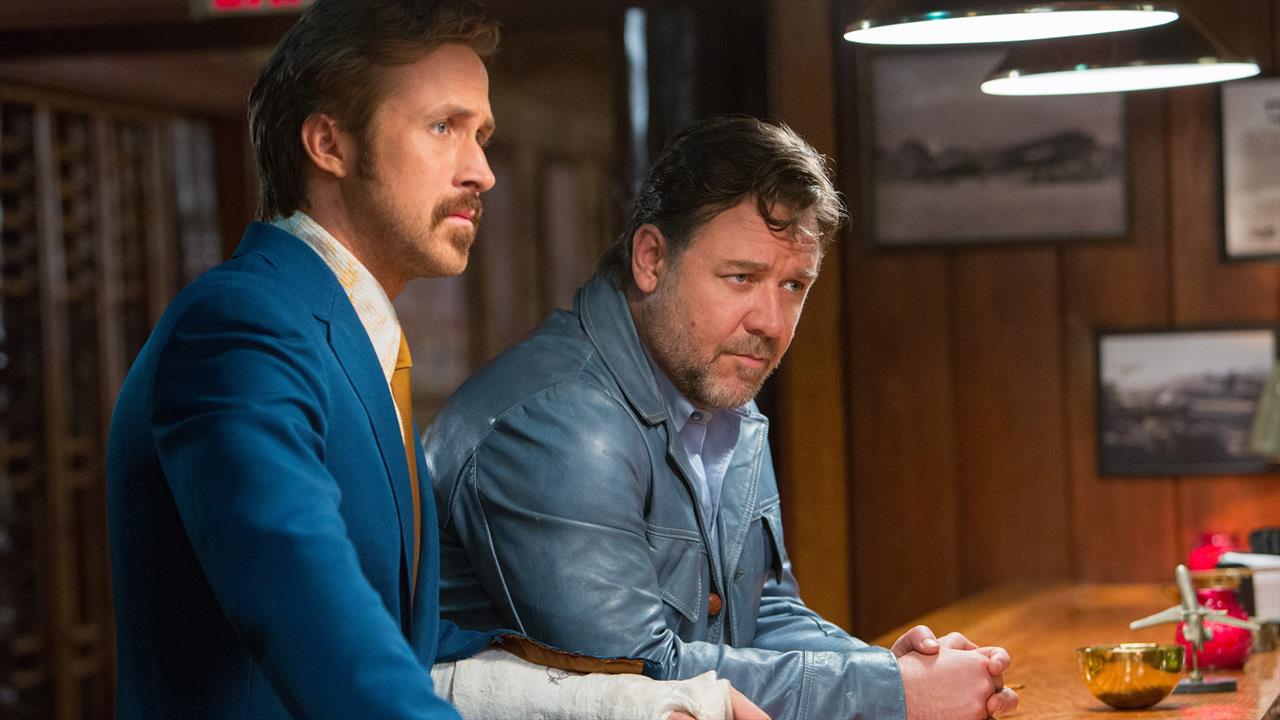 Joining him is a punch-first enforcer played by Russell Crowe. Oh, and Kim Basinger is in it, too, which may give you some L.A. Confidential vibes. Anyways, The Nice Guys looks like another hilarious dark comedy by Shane Black, and it should kick off the summer well.