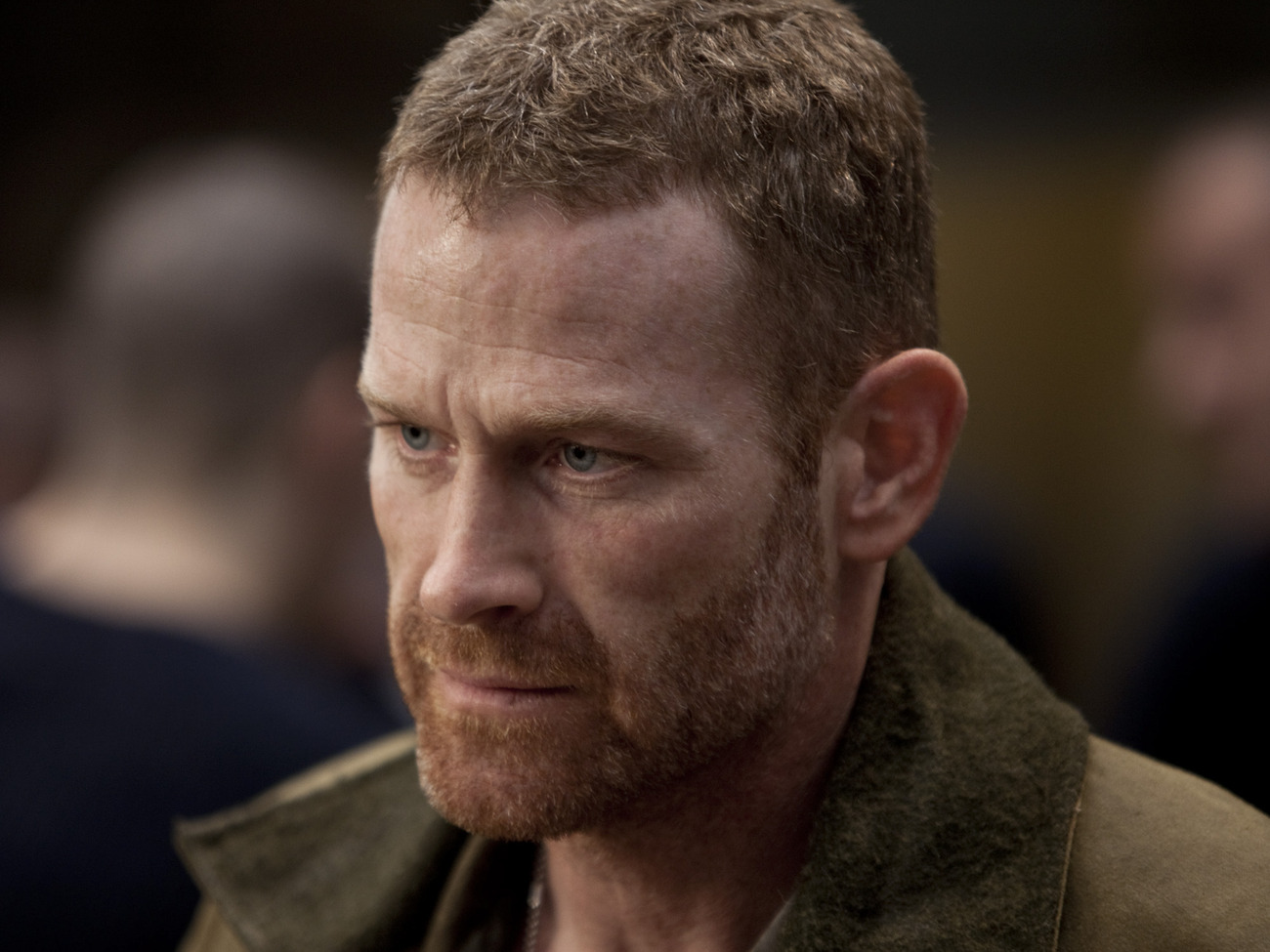 The Unit was an action-drama television series that originally ran on CBS from March 7, 2006 to May 10, 2009. The show focused on a top-secret military unit similar to real-life U.S. Army special operations unit. The Unit was based on Eric L. Haney’s book, Inside Delta Force: The Story of America’s Elite Counterterrorist Unit and was created for television by David Mamet and Shawn Ryan. The cast of The Unit includes Dennis Haysbert, Scott Foley, Audrey Marie Anderson, Max Martini, and Robert Patrick.

The term “The Unit” is the U.S. Army colloquial term for Delta Force. Although Haney stated the term Delta Force is never used in the special operations community, they are only referred to as “The Unit” and their Department of Defense designation is “Combat Applications Group.” This designation is similar to the show’s cover name of “303rd Logistics Studies Group.”

In the season 3 opener, there is an on-screen readout identifying the Unit as “1st Special Actions Group.” The Unit members are recruited from the 75th Ranger Regiment and Special Forces groups. The wives of Unit members are encouraged to form close-knit bonds with each other and are given minimal information regarding the missions of their significant others. When a Unit member is killed in action, the details of their death are kept secret and a cover story is established regarding their death.

The reviews for the show were good. When the first season premiered, it drew 14.4 million viewers; however, the following seasons saw a decline in the number of viewers, which could have come from a variety of external factors.

The Unit is a great show for military enthusiasts and anyone who likes a good action/drama television series. The cast is a phenomenal one and features a great storyline in each episode. Although the series has been cancelled, you can still watch it as it is available on iTunes, Amazon Video, and Google Play Store.