Trending
You are at:Home»Television»The Sexiest Male TV Characters of 2015
By Lenny Burnham on December 22, 2015 Television

There were a lot of quality characters on TV this year. But, this list isn’t about quality, it’s about perving. Here are my choices for the sexiest male TV characters of 2015.

15. Wes Gibbins (How to Get Away with Murder) 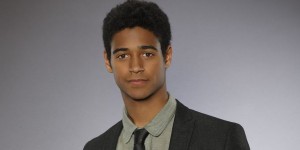 So tall, so handsome, so charming. Just look at him. 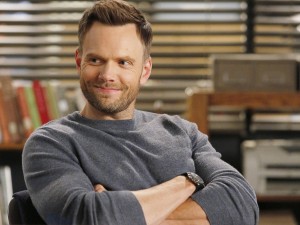 This year we said goodbye to the most wonderful charming slacker lawyer in TV history. He was as beautiful as ever in Community‘s final season. 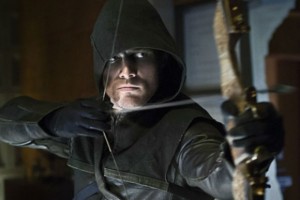 We’ve seen plenty of incredibly-hunky vigilante Oliver Queen, but this year we also got lovesick domestic Oliver Queen. What a gift. 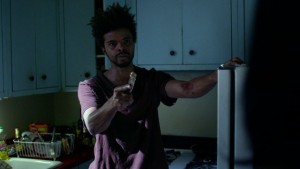 Photo from the MCU Wiki

Sweet, lovable, adorable Malcolm was one of the most charming parts of Jessica Jones. The hunky Dylan Massett is shaping up to be the hero of Bates Motel and I support him. He’s pretty and he knows how to rock a hoodie. The ridiculously perfect Ravi put it best himself when he said, “I’m a tall doctor with fantastic hair and a British accent. I mean, I don’t even need to be this attractive. It’s just icing.” His absurdly nice body is enough to give him TV crush status, but Terry is also an incredible husband and friend. Swoon. Everyone loves a hunk who can sing. 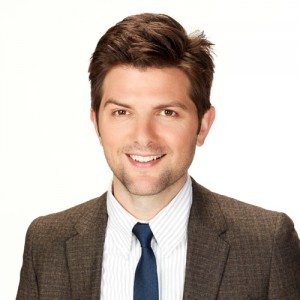 Ben is a smart, supportive husband who’s incredibly well-dressed. He’s come a long way from being an Ice Clown. Nothing is hotter than listening and learning and growing. Also being cute as hell. Luke Cage is just as hunky as the bigscreen Marvel superheroes. So sadistic and taciturn. So flannel-clad.