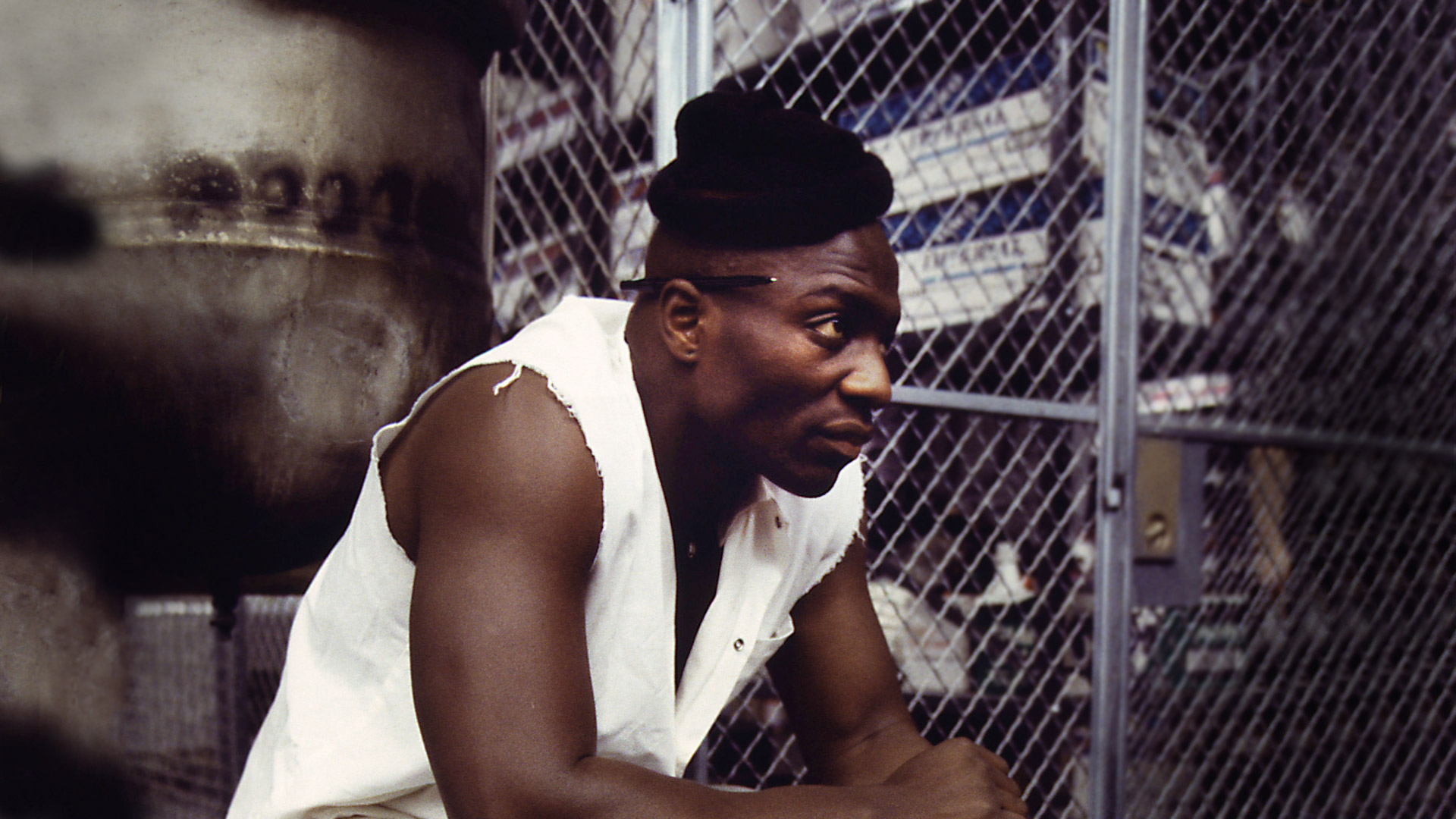 Oz debuted its six-season run on HBO in 1997 – the first one-hour episode drama series the network ever had. While 2016 now makes some of the previously thought to be intricate details of Oz less than stellar, a concrete truth remains: Oz influenced current television dramas in three primary ways. Much of what this prison series put forward, HBO still uses today. These three aspects are character scope, the not everyone wins dynamic, and a shifting personality focus. If you plan to watch Oz, beware, spoilers are below. If you’re a fan who has already scene it, enjoy this cold cell walk down memory lane.

Character Scope
Oz simply had a tremendous number of characters. Tim McManus, Augustus Hill, Kareem Said, Miguel Alvarez, Vernon Schillinger, Tobias Beecher, Ryan O’Reily, Simon Adebisi, and more were all stars or at least main parts of the show. This provided the audience with a mixture of easy to love favorites and despicable villains. Schillinger was the unsympathetic brotherhood leader, O’Reily was the mover and shaker, Adebisi was the most explosive character, and all others mentioned had an equally critical role. Look at TV dramas that followed Oz, particularly those on HBO such as The Wire, The Sopranos, and Game of Thrones, and you’ll see a similar emphasis on highlighting countless characters. This isn’t to say Oz introduced a foreign idea that otherwise wouldn’t have been implemented, rather, it’s to suggest that Oz helped shape the template of how modern dramas should handle its number of characters.

The Not Everyone Wins Dynamic
This is my personal dividing line over what makes a great versus a forgettable drama. Other factors naturally make a claim, but having all of a given show’s characters be free of adversity and impervious to torment is the most boring trait a drama can have. Our dramatic characters need to be subjected to unspeakable horror and constant tribulations, at least during certain moments, for us to truly understand their journey. This is especially true in a prison show like Oz, and thankfully, HBO’s first dramatic series was successful in this respect. Pain in Oz included the following – Said’s religious comrades turned on him, Beecher was recurrently abused and had bones shattered, Alvarez got royally screwed by a parole board, family members of various characters were killed, and more. For dramas that came after Oz, a trend was established that if an audience is going to root for a character, they have to know that hardship is a realistic possibility.

Shifting Personality Focus
The best dramas are seamlessly able to switch scenes between characters without viewers experiencing a jarring shift. Focusing on solely one or two primary personalities limits the range of power, featuring an excessive amount of figures runs the risk of disconnecting the audience from everyone, but a balanced medium provides the needed output with exactness. Oz was precise in its ability to shift between personalities, another dynamic present on the best TV dramas. We can lose sight of the importance behind a scene shift, but there’s a beauty involved in terms of when to highlight a particular character. Oz, much like Game of Thrones more than any other show comparison, went large chunks of episodes or even total episodes without displaying a main character. When done correctly, this adds to the lure of the show’s participants and limits oversaturation. It also proves that a show with a wide story such as that of Oz should focus on multiple personalities.

HBO dramas, and TV dramas in general, that have arrived after Oz benefited from what the show offered. One could sensibly state that these dynamics would have been discovered regardless. There’s truth to that. But the fact is that Oz was HBO’s first one-hour episode drama series, and multiple facets of the show have been duplicated by dramas that followed. In areas of character scope, the not everyone wins dynamic, and shifting personality focus, Oz simultaneously helped itself and aided the journey for television as a whole.