Trending
You are at:Home»Movies»The Top 5 Financial Movies in Cinema History
By Zach Bencomo on January 21, 2016 Movies 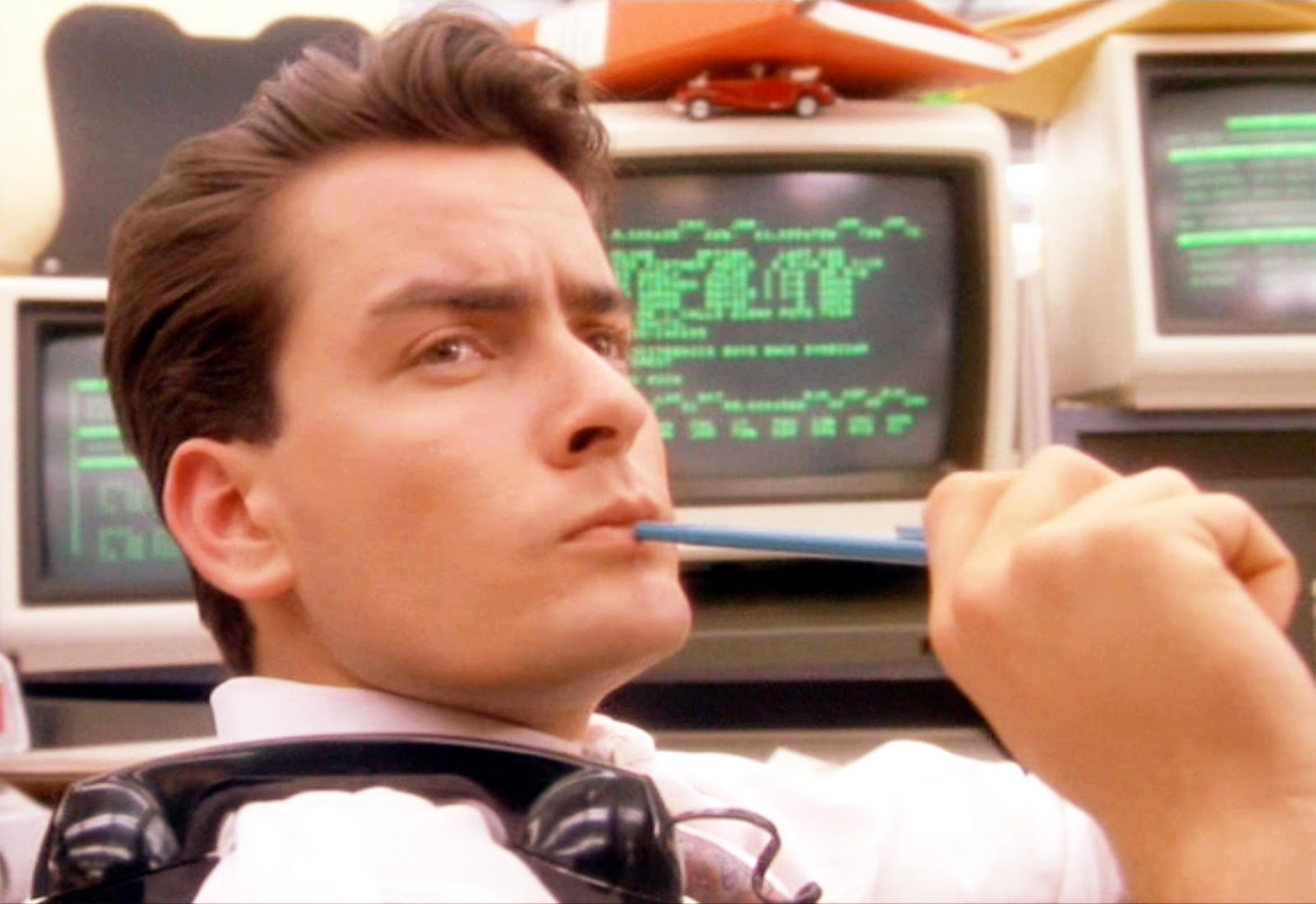 Over the years, the US stock market has fluctuated. Hollywood has made movies to highlight the harsh realities of the financial industry as well as the scandals that have arose over the last 10 years. The following is a list of the top five financial movies in cinema history.

Wall Street
Wall Street is a 1987 drama by Oliver Stone. The ensemble cast includes Michael Douglas, Charlie Sheen, Daryl Hannah, Martin Sheen, Hal Holbrook, and Terence Stamp. The film tells the story of young stockbroker Bud Fox (Sheen) who is willing to do anything to reach the top, including trading on inside information through ruthless and greedy corporate raider Gordon Gekko (Douglas) who takes the young stockbroker under his wing. It earned Michael Douglas an Academy Award for Best Actor and was praised as the archetypal portrayal as 1980s excess, with the Douglas character’s catch phrase, “Greed Is Good”. . The film earned a sequel, Wall Street: Money Never Sleeps, in 2010 with Douglas reprising his role as Gekko and Shia LaBeouf as Jacob Moore, Gekko’s future son-in-law.

The Wolf of Wall Street
The Wolf of Wall Street is a 2013 black comedy by Martin Scorsese. The screenplay was adapted from a memoir of the same name by Jordan Belfort. The film, like the book, recounts Belfort’s career as a stockbroker in New York City and how his firm Stratton Oakmont engaged in fraud and corruption on Wall Street that ultimately led to his downfall. The cast of this critically acclaimed film includes Leonardo DiCaprio, Jonah Hill, Margot Robbie, Kyle Chandler, and Matthew McConaughey. The film received many accolades, with numerous critics praising DiCaprio and Hill’s performances as well as Scorsese’s direction. The American Film Institute chose it as one of the top ten film films of 2013.

Boiler Room
Boiler Room is a 2000 crime drama by Ben Younger. The ensemble cast includes Giovanni Ribisi, Vin Diesel, Nia Long, Scott Caan, Tom Everett Scott, Ron Rifkin, Jamie Kennedy, and Ben Affleck. It was inspired by the life of Jordan Belfort and his firm Stratton Oakmont. Interesting fact about the movie is both the director and the writer of the film worked briefly as cold callers for the firm Stratton Oakmont. The film has been criticized for its disappointing ending, but praised for its sharp writing and brisk pacing.

Too Big to Fail
Too Big to Fail is a 2011 made-for-TV film first broadcasted on HBO. It was based on the nonfiction book, Too Big to Fail: The Inside Story of How Wall Street and Washington Fought to Save the Financial System—and Themselves, by Aaron Ross Sorkin. The film chronicles the events of the 2008 financial crisis and the collapse of Lehman Brothers from the point of view of Wall Street CEOs and US Government regulators. The ensemble cast includes William Hurt, Edward Asner, Billy Crudup, James Woods, and Kathy Baker. It received 11 nominations from Outstanding Miniseries or Movie to Best Actor in a Miniseries or Television Film for William Hurt.

Margin Call
Margin Call is a 2011 independent drama film by J.C. Chandor. The plot chronicles a 36-hour period at a large Wall Street investment bank and highlights the initial stages of the financial crisis of 2007-08. The focus is on the actions taken by a group of employees during the subsequent financial collapse. The ensemble cast includes Kevin Spacey, Paul Bettany, Jeremy Irons, Zachary Quinto, Penn Badgley, Simon Baker, Demi Moore, and Stanley Tucci. The film received an 88 percent rating on Rotten Tomatoes with the consensus going as follows – “Smart, tightly wound, and solidly acted, Margin Call turns the convoluted financial meltdown of ’08 into gripping, thought-provoking drama.” The film also received many nominations including an Academy Award for Best Original Screenplay.

While Wall Street delivered a fictional portrayal of a young stockbroker trading on inside information from a corporate raider, Too Big To Fail and Margin Call dealt with the financial crisis of 2007-08 which impacted many people. Some of these financial movies were used by people as inspiration to become involved in working on Wall Street. The Wolf of Wall Street and Boiler Room were inspired by the firm Stratton Oakmont as well as its founder Jordan Belfort. Although some of these films are fictional, other depicted real-life events. In total, they encompass the top five financial movies in cinema history.