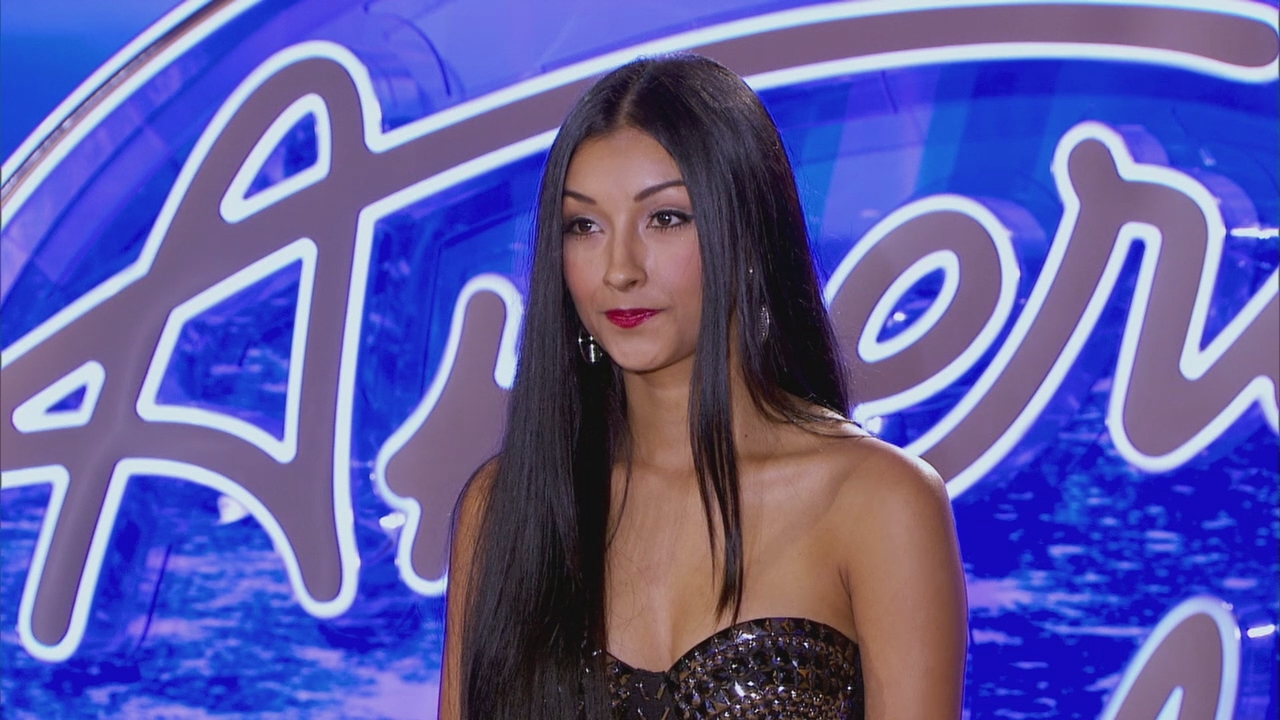 American Idol contestant Stephany Negrete joined Pop Culture Spin for a Q&A. The show is currently on Season 15, its last season, meaning Stephany is one of many aspiring singers looking to be the final winner of American Idol. Hopefully this interview makes you interested in following Stephany while also giving you someone to root for this season.

PCS: Viewers and the internet seemed to love your San Francisco audition in front of the judges. What’s the response been like about your performance that earned a spot in Hollywood?
Stephany: It was such an honor to sing in front of these three judges. I’ve gotten so much support especially from my hometown which fills my heart with so much joy!

PCS: What were the reasons you decided that Season 15 of American Idol was the right time and situation for you to try out?
Stephany: I decided to give Idol one last shot before it ended! I decided to be adventurous and take the chance and I am so glad I did!

PCS: Were you a fan of American Idol prior to becoming involved in the show?
Stephany: I was always a fan of Idol because I saw how Idol made ordinary people like myself (a small town girl) into stars and made their dreams come true!

PCS: How would you describe your sound/style as a singer?
Stephany: I would say my musical style is diverse because I can adapt to any genre / language that is thrown at me. My vocal styling has a natural soulful sound and that may be because I grew up listening to oldie songs on the radio.

PCS: Do you experience any anxiety or nerves prior to performing or does it always feel natural to you?
Stephany: There is always that anxiety feeling for me but if you think about it you are going to sing in front of a lot of people and express who you are through music. It’s something very powerful and unique that takes a lot of guts! I wouldn’t change it for anything in the world because through music I have a voice and I am heard!

PCS: Is time more difficult to manage now that you’re emerging as a singer or does life have the same level of normalcy as before?
Stephany: I feel that life is pretty normal as of right now until people recognize you which hasn’t happened to me just yet as a person.

PCS: I noticed that you competed on the Tengo Talento Mucho Talento show. Do you believe that experience will help your American Idol journey?
Stephany: I believe that anything that comes across in my life is there to prepare me for what is ahead.

PCS: What’s your message to any potential fans out there regarding why they should support you throughout your run on American Idol?
Stephany: My message would be to follow your dreams and keep going and working hard! Sooner or later it will work if you put in the work that it takes. I’ve always had this dream of being onstage ever since I was little and I didn’t let anything or anyone stop me. I am doing this for the little girl named Stephany who had a dream of one day pursing this one day. Just remember you’re powerful and capable. You just have to believe in yourself even if everyone else doesn’t! Believe and Achieve!

PCS: When you’re not singing or preparing for the show, what kind of hobbies and activities do you enjoy doing?
Stephany: I like to paint in my free time. I recently found out I had a passion for painting. Painting helps keep me calm and teaches me patience.

PCS: Thank you again for taking the time to join me and Pop Culture Spin for this Q&A. I wish you nothing but luck during the rest of this season and hope that you advance far into the competition. For anyone reading this article, where can they follow and connect with you online?
Stephany: Thank you!  You can follow me on all social media by just searching in my name Stephany A. Negrete!