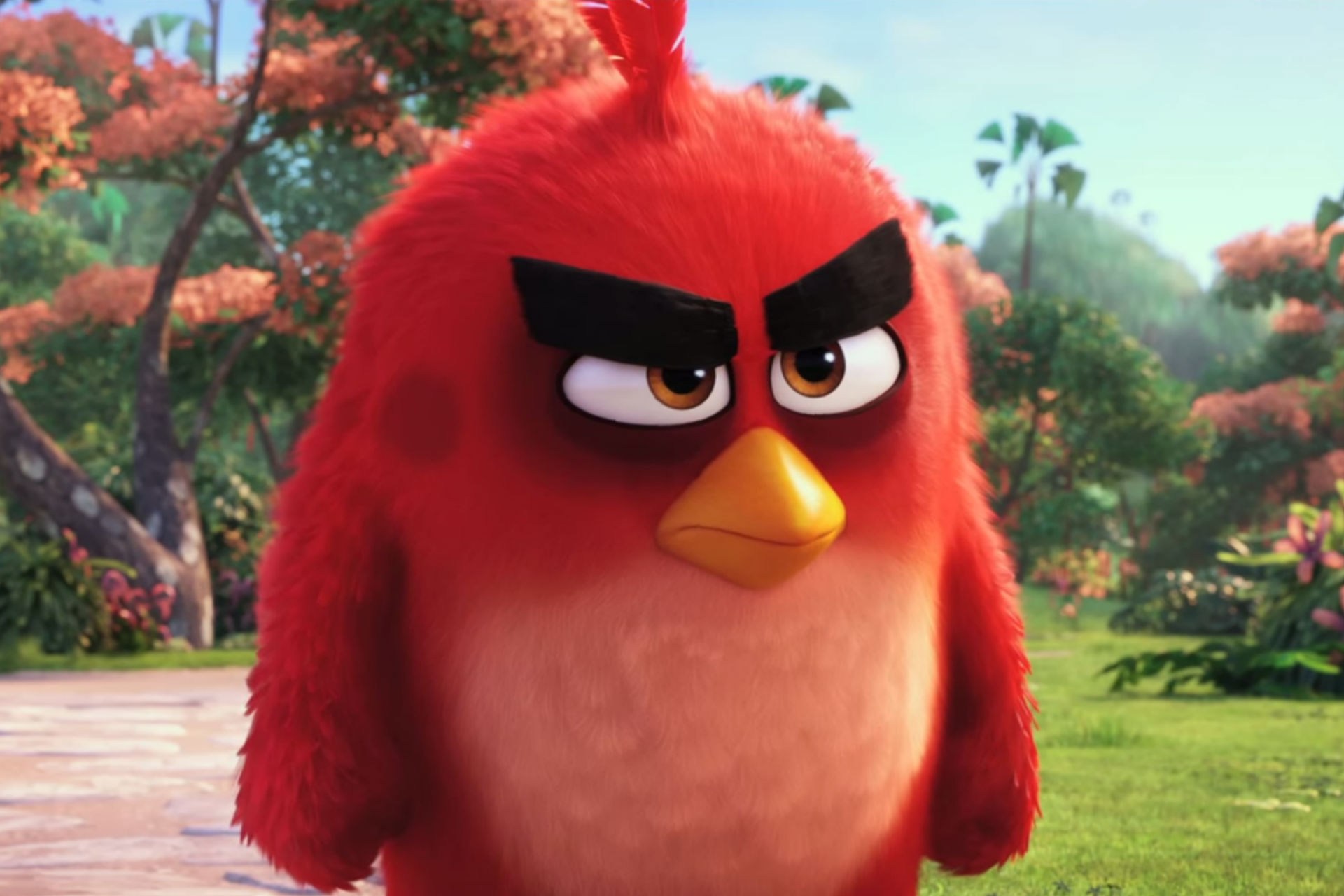 The Angry Birds Movie has released a trailer. Set to come out May 20 of this year, this animated feature is based on the Angry Birds creation by Rovio Entertainment. This franchise originally started as a puzzle video game before it adapted into other versions for smartphones and gaming consoles. Now, with The Angry Birds Movie, the franchise has officially broken into cinema.

Jason Sudeikis, Josh Gad, and Danny McBride will be the voice actors for Red, Chuck, and Bomb, the primary birds in the storyline. The premise has the birds living on an island with other flightless birds, but their peace is interrupted by the incoming arrival of the Bad Piggies. This group is commanded by Leonard, the King Pig, voiced by Bill Hader. Other figures utilizing their voices in The Angry Birds Movie include Peter Dinklage, Hannibal Buress, Blake Shelton, and more.

I’m not usually a massive fan of animated movies. That said, it’s hard not to be enticed by the crew behind this project, and the journey from puzzle video game to major motion picture is an intriguing one for the Angry Birds franchise. Clay Kaytis and Fergal Reilly have directed this feature. It remains to be seen if the appeal limits itself to children or if it reaches adults as well.

As mentioned above, The Angry Birds Movie hits theaters May 20 of this year. Are you interested in what makes these birds angry, or is this project worth passing on? That’s a sentence/question I never thought I’d write out. The success or lack of from The Angry Birds Movie will certainly be interesting to follow.