Trending
You are at:Home»Celebrities»Top 50 Stand-Up Comedians: No. 9 – Steve Martin
By Drew Creasman on February 3, 2016 Celebrities 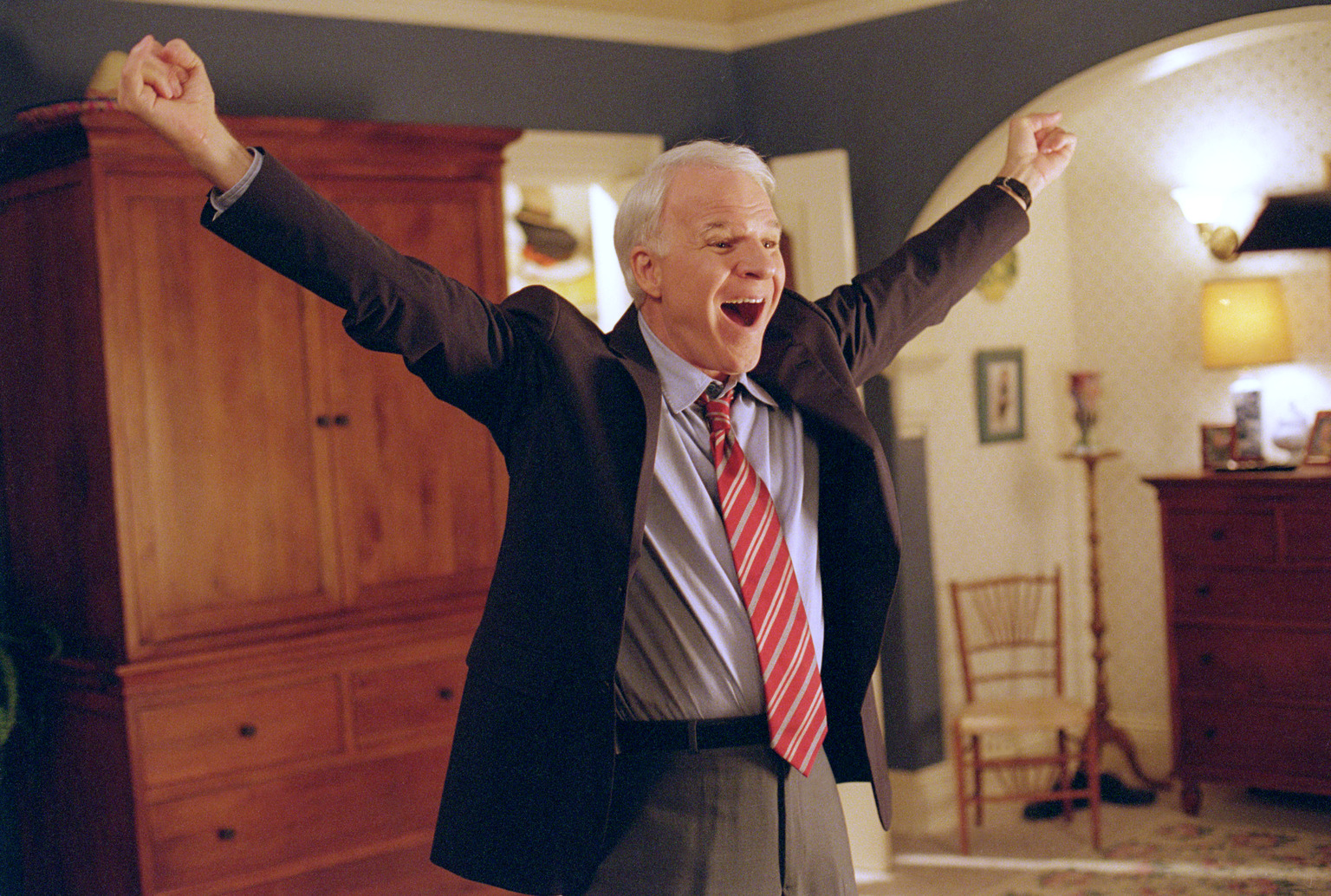 Steve Martin is the Elvis Presley of comedy. There is a great deal of legacy to consider and yet it can be difficult because both men at times became caricatures of themselves. So much has been taken from their influence that in hindsight some of it looks or feels derivative or campy but make no mistake, just like Elvis, Steve Martin was blazing the trail for numerous imitators who would follow.

Yes, he was great on SNL and in films like “The Jerk.” Martin’s film and television career has been well documented but the star has decreased his stand-up output over the years, admitting at times that the stage shows became difficult once his fame rose to certain heights. He couldn’t be as experimental as he used to be, much like a musician that gets tired of only playing the songs from years ago that people remember fondly. But what Martin produced in his prime stands up with the greatest specials and bits of all time.

This is going back a few spots on this list, but I couldn’t help but notice the genius of this segment of Martin comedy after getting some pushback about my placement of Bo Burnham – the critique being that music and props are hacky – but check this out:

A few things amaze me about that clip. First, Martin is an exceptional musician. Second, this event was over a decade before I was born and still Steve Martin has never lost relevance in the comedy world.

An original Godfather of stand-up, Martin was a pioneer in “anti” comedy wherein at least half of his jokes are about the nature of what is even funny to begin with. He is a master of pairing the most simple (arrow through the head) with something a little more cerebral (joking about playing music with “Crosby Stills” while wearing an arrow on the head) and as such, despite an overwhelming mosaic of silly images, one still needs to bring their brain to a Steve Martin show.

Much like our last entrant on this list, Ellen Degeneres, Martin’s name has become completely synonymous with who he is. Steve Martin is not just a name or a person, it is a brand of comedy; a brand of comedy that has influenced every comic over the last 30 years.