Trending
You are at:Home»Author: Angela Nicole

Angela Nicole is a freelance writer who has had her work appear in numerous publications including Woman's World magazine, The Patriot Ledger, The Enterprise, and The Sun Chronicle. Though she focuses mainly on the music industry as of late, her interest lies in all that is Hollywood. She's interviewed A-list celebrities including Wiz Khalifa, T.I., Sam Hunt and The Impractical Jokers. 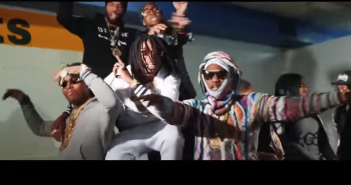 ATL Trio Migos: Representative of Hip Hop or Not?