Zack Zagranis often goes by the non de plume Zee Zee Ramone in honor of one of his favorite bands of all time and his favorite member of said band. Zack has been writing most of his life, professionally for about a year, and has written for a myriad of various pop culturey type websites: Plarko, Sound On Sight, The Noobist, Down Up Right Left, Movie Pilot, and Dranky. He also writes and maintains his own BuzzFeed/clickbait parody site, DunceFeed.com. He is an avid fan of all things Star Wars (yes, even the prequels), Batman, and Punk Rock. A consumer of pop culture for the last 33 years, Zack can quote the Simpsons and many other TV shows and movies with a frequency that frequently annoys his wife and amuses his children. Zack is a Sagittarius and if he had a time machine he would have a hard time deciding between going back in time to kill Hitler or going back to stop Joel Schumacher from making Batman and Robin. 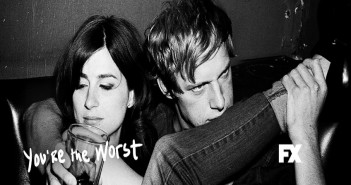 Watch It: ‘You’re the Worst’ Is Far From It

You’re the Worst certainly lives up to its name, or so I thought after viewing… 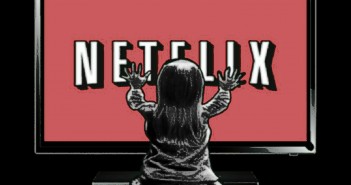 Binge-Watching: Is the Netflix Method Good or Bad for Television? 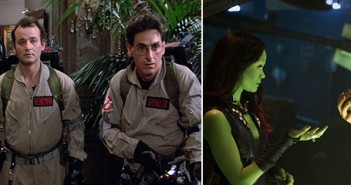 ‘Guardians of the Galaxy’ Is the New ‘Ghostbusters’

Ghostbusters turned 30 this year and to commemorate the occasion, Lego rolled out new Ghostbusters-themed… 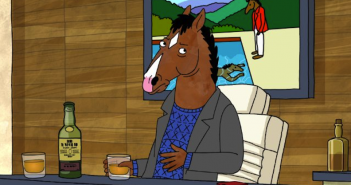 BoJack Horseman is a Netflix original program and their first foray into adult animation. Sadly,… 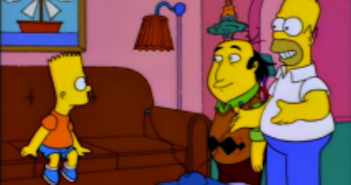 The PCS Staff Poll: What’s Your Favorite ‘Simpsons’ Episode? ‘A Star Is Burns’