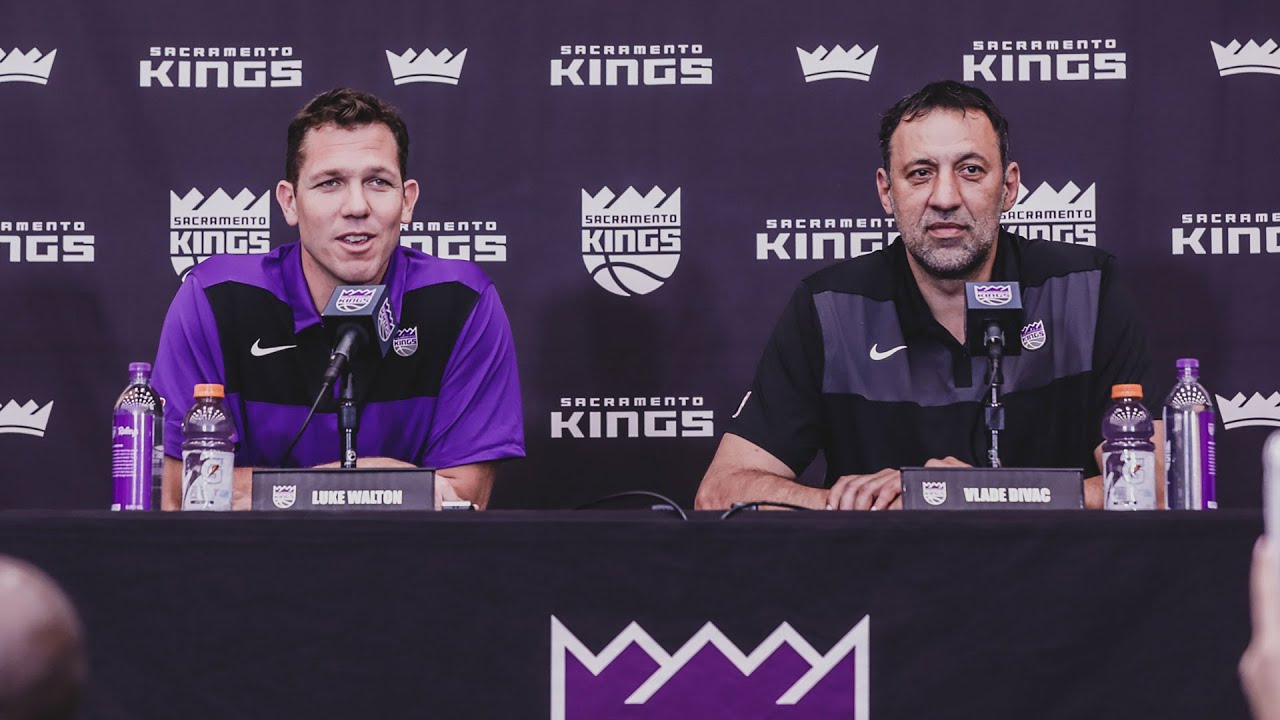 “We’ll begin with a spin,
Traveling in the world of my creation,
What we’ll see will defy explanation…”

In 1971, Mel Stuart wanted people to believe that Willy Wonka and The Chocolate Factory was a family film complete with the necessary superficial bells and polychromatic whistles when it actually is about an insouciant sociopath who is just straight up murdering children and disposing their bodies for the hell of it.

Willy Wonka (played disturbingly well by the late Gene Wilder) leads not only these children’s parents to believe that their narcissistic spawns are safe roaming around an LSD death trap of a factory, but that the gleam in his eyes isn’t downright murdery and bloodlusty in the least. After the tour through the Chocolate Room where that type-two diabetes kid falls into the river of chocolate and is literally sucked up into a pipe, THAT TED-BUNDY-BITCH-SLAPPED BUTCHER WONKA SAYS “yeah, that kid is going to the Fudge Room where he definitely is gonna lose his life lol, but look at these candy apples shaped like fucking flowers.” The numbnut parents, instead of telling Wonka to go make sweet love to a wood chipper, shrug and decide to continue the ride into an abhorrent world of this choleric lunatic’s creation, willingly suspending their disbelief as he offs more kids right in front of them.

That being said, the Sacramento Kings fired their sixth head coach in a decade last Thursday.

“Up the Airy Mountain, Down The Rushy Glen; We Dare Not Go A-Hunting, For Fear of Little Men”

The silence is telling.

When Kings’ general manager Vlade Divac (along with some very specific shadows in the Kings’ front office) showed head coach Dave Joerger to the furnace via a Bad Egg chute last week, those who presented a public uproar didn’t have the last name of any player on the team itself. While fans and the media alike took to Twitter to voice their displeasure when the firing was announced last Thursday, players like De’Aaron Fox, Buddy Hield, and Marvin Bagley III kept mum and sat on their twitter-ready hands. No “awww shucks, we’ll miss you coach,” tweets for this booted coach.

Joerger, despite permanently wearing a “hey, who dunked my cartoon shoe in a barrel of goddamn dip?” facial expression, gave the Kings their best season in 13 years and while players had his back during the All-Star break, they suddenly went radio silent the day of the firing. On the surface, it appears odd to fire a coach who gave them a 39-win season, but if you follow the carefully-planted, everlasting gobstoppers that lying cow-sized dingleberry Slugworth laid out, you’ll find the room beyond the curtain that the Sacramento media has been bickering about. In that room, you’ll see Joerger painted as a vomit flavored jellybean.

Too much reliance on veteran Iman Shumpert? Check.

The prestidigitation was apparently already in the making having been set up carefully during the Kings’ last offseason. With the second pick in the 2018 NBA Draft, the Kings rolled straight past coveted guard and Slovenian man-child wunderkind Luka Doncic and made a beeline for the power forward out of Duke – Bagley. According to insider sources, Joerger shit his pants over this. Fans collapsed into themselves like a dying star as they usually do. The media took the Heart lyric “if the real thing don’t do the trick, you better make up something quick” WAY too literally and it became a war of words.

And Vlade simply stood still. Or so we thought.

From an outsider’s point of view, all of this is hearsay. And even from an insider’s point of view since in the past few weeks, the Sacramento media has managed to light itself on fire a few times which isn’t unusual for the media, quite honestly. Joerger’s power struggle with Williams could be heard from the Ziggurat to the international space station according to some, his “beef” with Marvin Bagley III heard from the depths of the dairy aisle in your local Safeway (plain yogurt – sale, Aisle 2) to the timeline of your semi-favorite Kings beat writer’s blocked Twitter feed.

Joerger spun a struggling basketball team with a young core, flipping them into a dull shade of pre-playoff gold, before being ousted in true Kings-style thanks to the final few games. Thanks to that, the end game turned out to be a Greek choir composed of dying brain cells singing as he packed up his desk. Packing up that desk just like George Karl. Just like Tyrone Corbin. Just like Mike goddamn Malone – all of which fell victim to the factory itself – one firing, in particular, managing to lack some sort of logical explanation altogether.

Why should this time be any different?

Is Luke Walton the Charlie Bucket the Kings Have Been Waiting For?

“(We have) the same soul when it comes to basketball.”

As any Sacramento Kings’ fan knows – the Chocolate Factory is perilous. So many coaches have fallen victim to a franchise they seemingly were told they could trust even though all the red flags were dipped in radium-laced pod-tides and dried with salmonella infected baby wipes as their toxic particles blew in the wind for fans to suck up as they walked on by. Ah yes, that familiar dysfunction we’re all so very used to.

Wonka has been busy.

In the time it takes gas station sushi to go from your mouth to splashing the alabaster inside of a toilet bowl, Divac predator missile honed in on nabbing Luke Walton, his basketball soulmate apparently, who was only out of his position as head coach for the Los Angeles Lakers for roughly around 1.2 seconds. Most think that Walton-to-Sac idea had been festering between both parties for a while now, which is why the coach swap went down so quickly. The fact that he didn’t even interview any other potential coach candidates leaves room for error, which is something the Kings should be attempting to avoid if they want people to think the factory is now running on a much smoother scale and no one is burying bodies in a mass grave behind the building. Stop beginning with a spin, for the love of utter fuck.

“I’ve known Luke for a long, long time,” Divac said during Monday’s intro presser as Walton sat beside him. “So I know how he views basketball. It’s very similar to what I view. When I realized he’s available, it’s an easy call for me to kind of reach out and sit down and talk about [the] opportunity.”

Thirty-nine-year-old Walton then spoke, sounding as if he had swallowed James Earl Jones whole boa constrictor style, and told the world what his intentions for the factory were. And it was everything fans wanted to hear.

The words sound charming coming out of the mouth of a man who helped lead the Golden State Warriors to their 2015 championship as an assistant coach before serving three seasons as the head coach of the Lakers where he got a big ol’ whiff of a chloroform-soaked rag with the word L-O-S-E-R spelled out on it in bold purple and canary yellow letters.

“A lot of teams always see the final result of a championship team and don’t realize how much hard work goes in.”

Walton also highlighted how he plans to use Bagley in his system, addressing an unspoken concern that fretted fans and management had with Joerger.

“I told him I think he’s going to be a big part of what we do, and we need him to continue to improve, and his versatility, him defending multiple positions will ultimately be a big factor in how much success and how many different defensive schemes we can use.”

Vlade and company (few know who the REAL Wonka is in terms of front office staff and executives – the devil is in the details) have been pretty diligent in revamping the factory since the sudden trade of supposed franchise player DeMarcus Cousins, but whenever a slight-of-hand trick is maneuvered, fans attempt to suspend disbelief and after a few WTF shouts, sigh and get right back in line to continue with the tour.

Is Walton the one that will finally get this young team back on a sure-fire playoff track and receive the keys to the kingdom? On paper, he is. Hopefully in real life as well.

Because if not, Wonka will be waiting.

And before you know it, it’s furnace time for yet another coach.