Trending
You are at:Home»Celebrities»Joan Rivers, Comedy Pioneer, Passes Away at Age 81
By Dennis Velasco on September 4, 2014 Celebrities 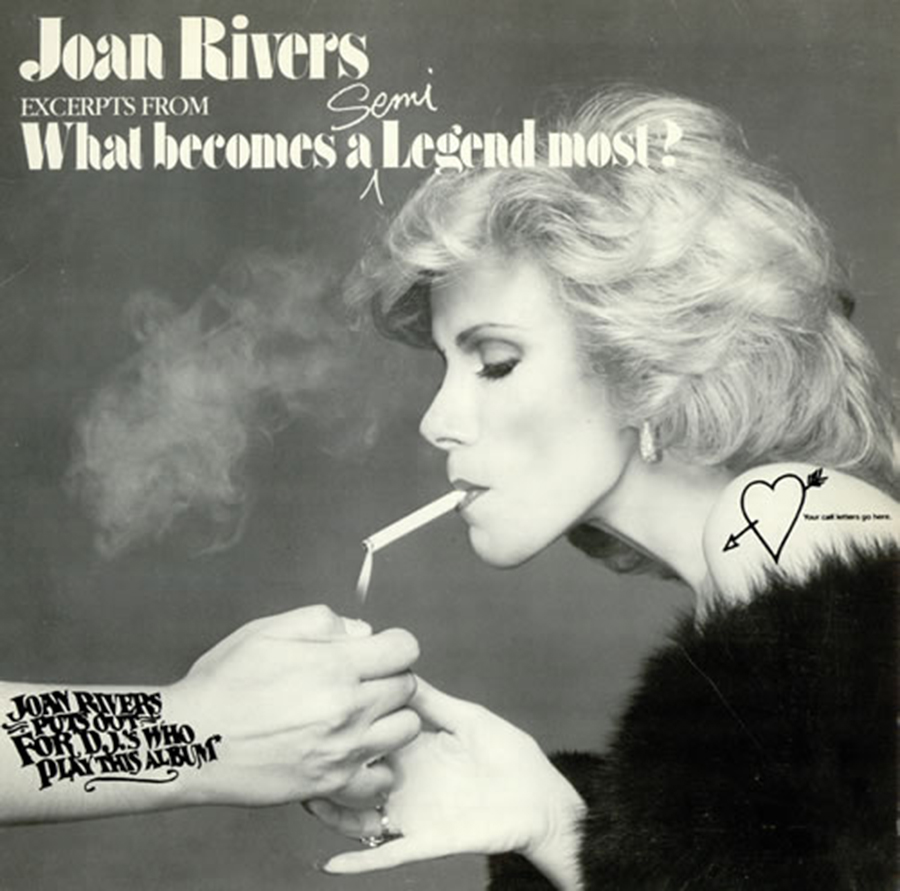 Joan Rivers, the irreverent comedienne, who made fun of celebrities, their fashion, and anything she could pushed the envelope about, passed away at Mount Sinai in New York City at the age of 81. While she did take liberties in bashing other people, her biggest victim in chopping down any sort of ego or confidence was herself.

Rivers wasn’t everyones cup of tea, but there was no denying that she worked hard, having a show business career that spanned decades, getting her big break in 1965 with an appearance on The Tonight Show: Starring Johnny Carson. In 1983, she became the show’s first permanent guest host and essentially broke down barriers for women in comedy.

After the nighttime television door closed, Rivers became known for throwing her insult grenades at celebrities for their fashion faux pas on the red carpet. Some may think the vitriol was mean-spirited, but how could you remain mad at Rivers when she would easily throw herself under the bus as well? To her, it was all a goof. All for a big laugh.

But, no one is laughing now.

Below is a statement from Joan’s daughter and frequent co-host on various shows, Melissa Rivers, regarding her mother’s passing.

It is with great sadness that I announce the death of my mother, Joan Rivers. She passed peacefully at 1:17pm surrounded by family and close friends. My son and I would like to thank the doctors, nurses, and staff of Mount Sinai Hospital for the amazing care they provided for my mother.

Cooper and I have found ourselves humbled by the outpouring of love, support, and prayers we have received from around the world. They have been heard and appreciated.

My mother’s greatest joy in life was to make people laugh. Although that is difficult to do right now, I know her final wish would be that we return to laughing soon.