Background:
Celebrated around the world, Stan Smith is an American tennis player, whose namesake shoe was there when he won titles in major tournaments, including the 1968 U.S. Open and the 1970 Australian Open. Transcending far beyond its success as merely a tennis sneaker, though, the shoe has evolved to become a revered style icon, beloved for its clean, streamlined aesthetic by designers, editors and collectors alike. As a result, the shoe has been introduced in numerous colors and fabrics over the years, in addition to the classic, all-white with-green-ankle-tab option. 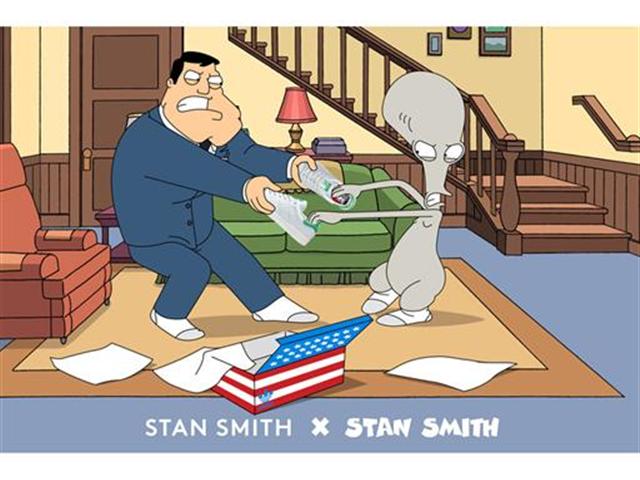 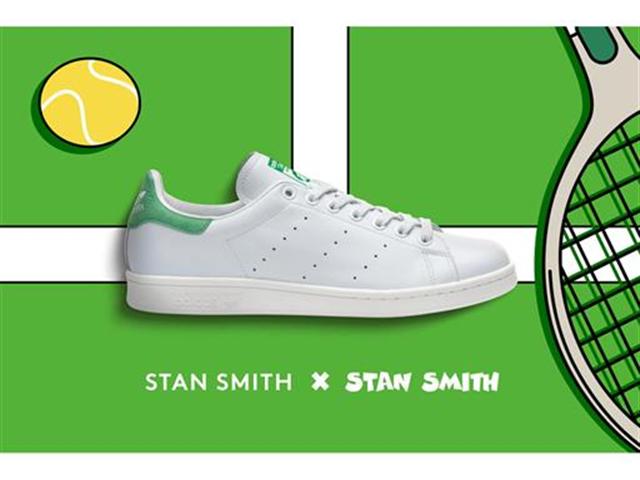 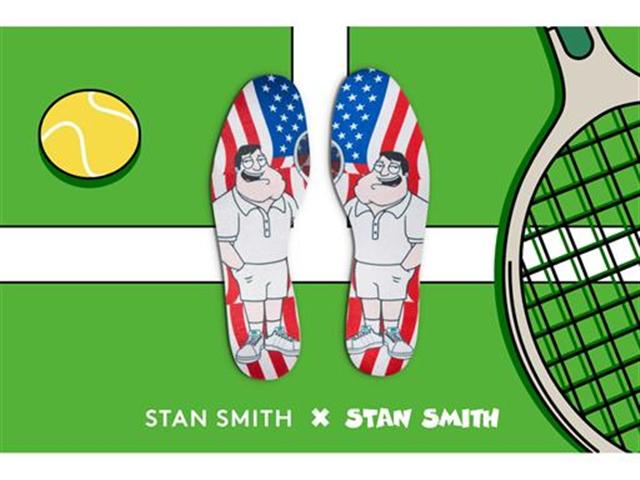 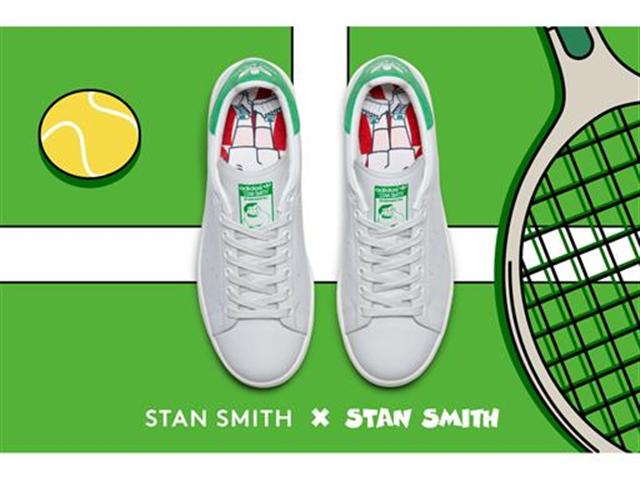 Sandy Dover serves as Managing Partner and Editor-at-Large of Hardwood & Hollywood, which is a content partner with Complex Networks. With the consolidation of his executive and editorial roles as Senior Editor, Leadership Board Member, and Equity Partner of H&H, Sandy has his hands in everything creative, editorial, social, and strategic for the outlet. Formerly of ESPN, SLAM, and Yahoo!, Sandy is a White House-vetted and U.S. Senate-recognized media multihyphenate with extensive, multifaceted work in communications, strategy, and marketing in boutique/startup, corporate, and nonprofit spaces throughout multiple industries, including sports and fashion.