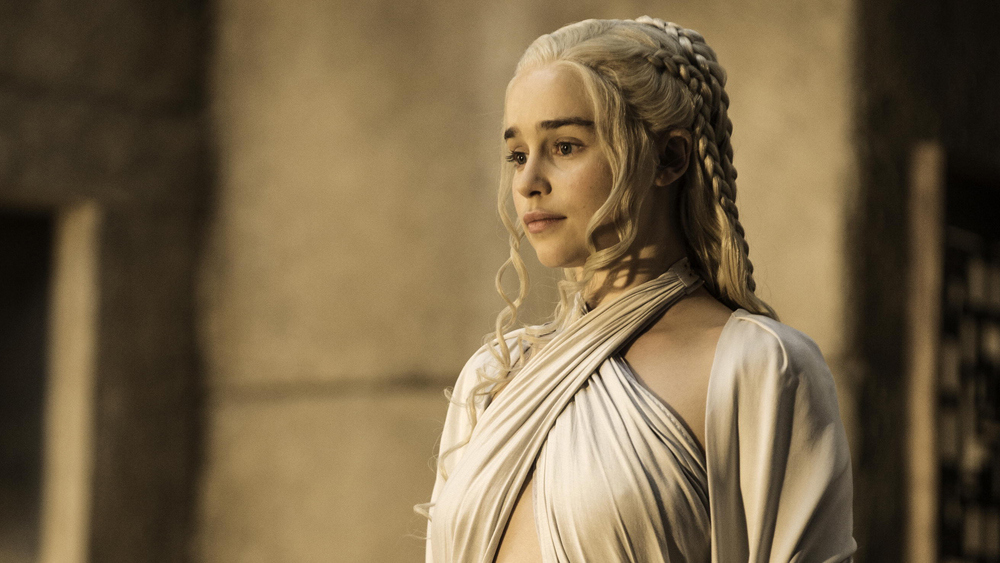 Game of Thrones has released its Season 5 trailer. With David Bowie’s “Heroes” echoing in the background, this ominous clip offers a chilling vibe. No fan should feel cheated by the quality of what’s presented.

Jon Snow looks prepared for his next battle. Tyrion Lannister is fully bearded and disheveled. The Mother of Dragons is possessed to rule and conquer. These are only three of the countless moments we witness in this Game of Thrones trailer.

Game of Thrones is due to return April 12, 2015. I’ll go on record as saying this is one of the best TV trailers of all-time. Most clips of this nature tease more than they entice. Game of Thrones goes a step further here. The show actually provides potential plot points and character motives.

It won’t be long until April. Feel free to watch the clip below hundreds of times without any judgment from me. That’s the type of impact Game of Thrones has on the world.