Trending
You are at:Home»Music»Florence and the Machine Announce Album Release Date
By Tyler Birss on February 13, 2015 Music 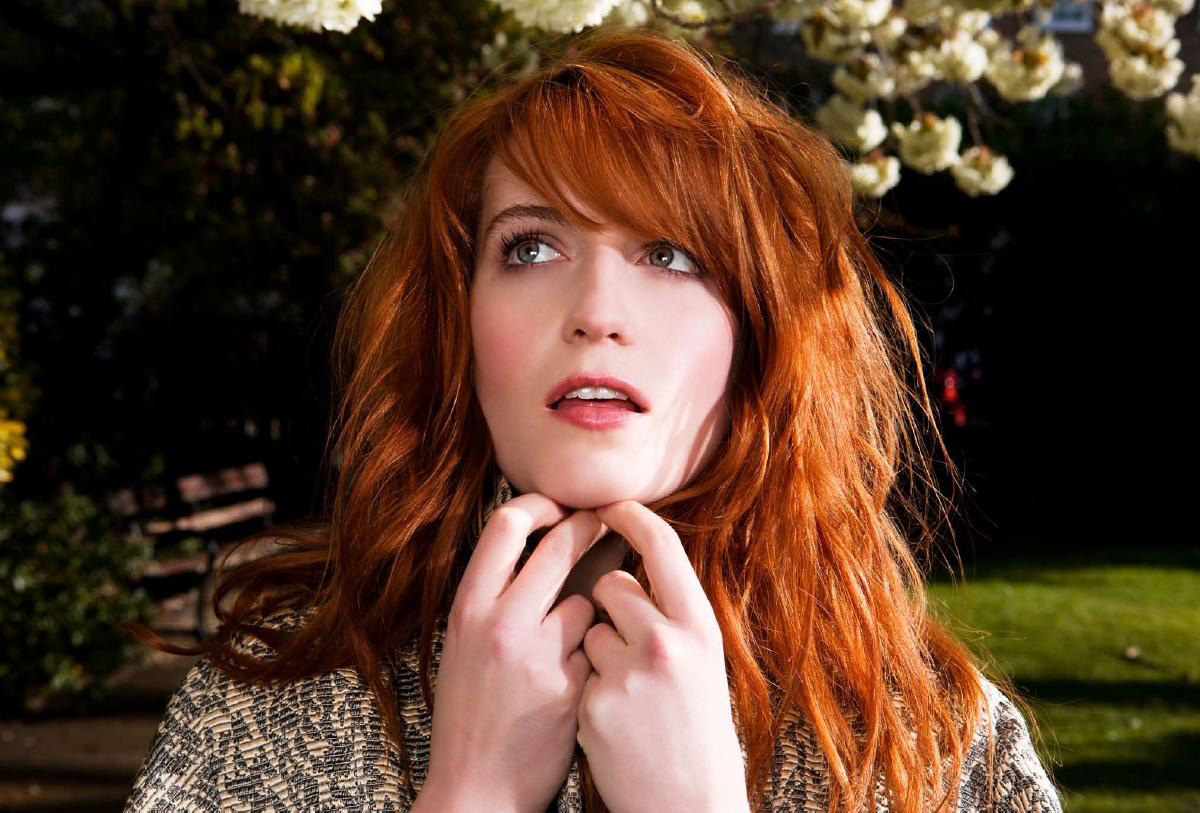 Florence and the Machine’s third album has an official release date. Titled How Big How Blue How Beautiful and fronted by Republic Records, this album will drop June 2 with serious anticipation. Bolstered with a unique sound and unreal vocals by Florence Welch, this group has built a massive worldwide following.

To get reacquainted with Florence and the Machine’s style, peep this recent video that’s created a buzz. This song features the same name of the upcoming album. Like most of the group’s music and videos, any meaning here has a gargantuan opening for interpretation.

Florence and the Machine have also released “What Kind of Man.” This track will unsurprisingly be included on How Big How Blue How Beautiful. After an odd beginning laced with dialogue, the song finds its footing.

If not, peep the video to “Shake it Out” and try to watch it without being moved to a higher level of reality. I dare you. This soulful tune was part of Florence and the Machine’s second album, Ceremonials. It’s widely regarded as one of the group’s best songs.

Okay, if these three videos haven’t created excitement for Florence and the Machine’s upcoming album, check this live performance. Certain groups channel a different sort of artistry when performing live. Watch how attached the audience is to Florence Welch’s every word. The build is gradual, but the climax is explosive.

The following tracks will be heard on How Big How Blue How Beautiful.