Trending
You are at:Home»Celebrities»Justin Bieber’s Coachella Antics Reflect His Haters
By Tyler Birss on April 14, 2015 Celebrities 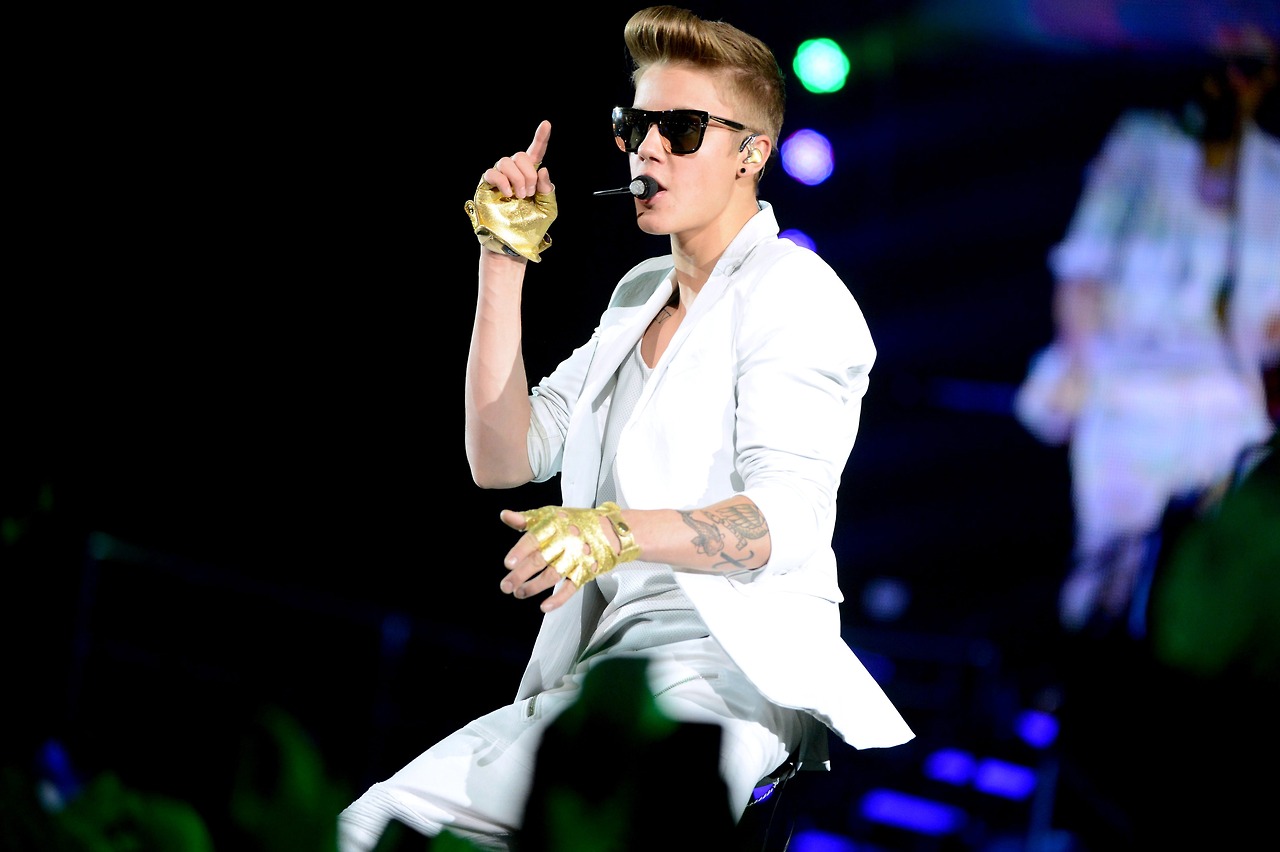 After Justin Bieber was roasted on Comedy Central, especially given his honest words about his past as the event ended, some speculated that he would turn his life in a positive direction. The security staff at Coachella had something to say about that.

According to a Huffington Post article, Bieber and his entourage attempted to enter an area designed for artists as Drake performed. Since the area was full, security denied Bieber and company access. What’s the only logical result from there? A chokehold.

The Huffington Post actually cites TMZ in its piece, and TMZ has a video with footage of the incident. The action is grainy and difficult to process, but Bieber can be seen being escorted by security. The chokehold apparently happened somewhere in between.

Look, I don’t feel strongly either way toward Bieber. He seemed harmless and catchy when he first dropped music, now he seems obnoxious and narcissistic. But with all the hatred at his feet, you’d think Bieber was this evil, horrible individual tearing away the fabrics that make society stand upright.

Let’s all relax on the Bieber hatred. He’s a 21-year-old with millions of dollars. That would get to anyone’s head. Is he stupid for this Coachella incident? Of course. Have many of his past incidents signified stupidity and moronic behavior? Absolutely.

But there’s a middle ground to be had. We can disapprove of his actions without tweeting him or people who like his music death threats. We can despise his celebrity status without threatening to deport him from the country. Or, better yet, we can just walk away from anything Bieber related. If you don’t like the guy, move on.

Within here lives an issue in this tech-heavy society. We can’t walk away. In this society, hated celebrities are given death threats. They’re obsessed over by not only their fans, but their haters. Whether it’s admitted or not, the coalition hating on Bieber has if not an obsession, at least an unhealthy fascination with the singer.

If you don’t believe me, just look for it. This Coachella incident is still fresh, but given time, Bieber’s haters will come out of the woodwork. They’ll tweet. They’ll shout as loud as a lap top keyboard allows them to. And then they’ll quiet down, remaining silent only until the next Bieber incident.

Still have doubts? Check next time a celebrity says something even remotely controversial. Or the next instance in which a celeb gets arrested. This is an age where we don’t let anything slide. From statements to chokeholds, we catch it all. And then we tweet celebrities how much we hate them.