Trending
You are at:Home»Movies»Movie Trailers»Tis the Season To Be Hateful: The Hateful Eight Trailer Drops
By Patrick A. White on August 12, 2015 Movie Trailers, Movies, quentin tarantino 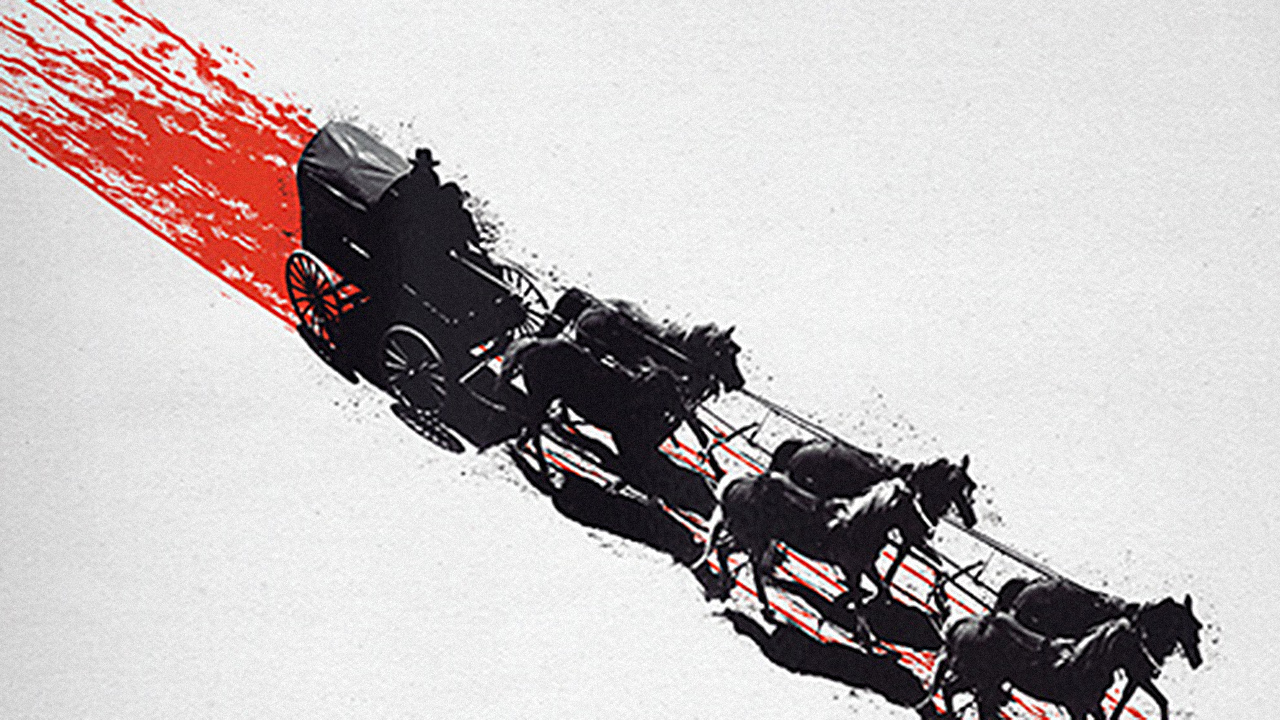 “Move a little strange, you gon’ get a bullet. Not a warning. Not a question. A bullet.”

The king is back and this time in glorious 70mm {Ultra Panavision 10}.

In a world where blockbusters are sought after and highly praised, originality is lost, and Quentin Tarantino stands a beacon of hope for young artists in an otherwise dreadful cinematic landscape. There is no secret that Quentin Tarantino is one of the most intriguing and exhilarating directors and writers working in Hollywood today. With Shakespearean like dialogue, outrageously excessive violence, he quickly made a name for himself and became a force to reckon with and his new film looks to prove that he is only getting better.

Set six, eight, or twelve years after the civil war, The Hateful Eight, takes place in the elegant  landscape of Wyoming where bounty hunters seek for refuge at Minnie’s Haberdashery, a stagecoach stop over on the mountain pass, during a blizzard they get pulled into a plot of betrayal and deception when one of these people are not who they say they are.

The eighth film from the mastermind, Quentin Tarantino, has had it’s up and downs since the very beginning. Last year, a leaked copy of the first draft crawled it’s way online after Tarantino had given a copy of the screenplay to a few of the actors he had in mind. The script would then find it’s way onto Gawker. Tarantino was so enraged he told reporters that he would shelve the script and turn it into a book.

The now hateful director sued Gawker Media, who posted links where the script could be read and downloaded and eventually took his loss and withdrew from the lawsuit. In early spring, Tarantino directed a small stage reading with an A-list cast at Ace Hotel in downtown Los Angeles. The reading began to fuel the hype train for fans giving us any hope that the film may still have a chance. It wasn’t till Cannes Film Festival in May where he had told reporters that he had “calmed down a bit” about the leak and that he would begin production soon while the rest history.

The Hateful Eight is set to release on Christmas Day where it will go head-to-head with Star Wars: The Force Awakens.