Trending
You are at:Home»Author: Patrick A. White 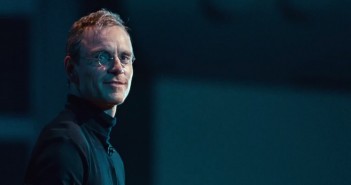 This deliriously quick footed character study, Steve Jobs, is a vibrant film that will leave… 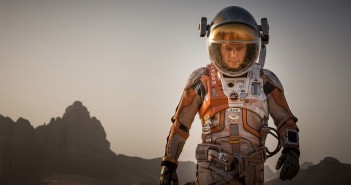 Without an ounce of doubt in my body as I write this review, I can… The Man From UNCLE 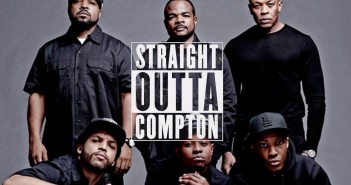 “Our art is a reflection of our reality.” Deals with the devil, money, drugs, mansions,… 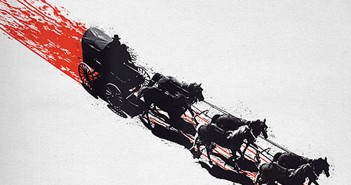 Tis the Season To Be Hateful: The Hateful Eight Trailer Drops

“Move a little strange, you gon’ get a bullet. Not a warning. Not a question.… 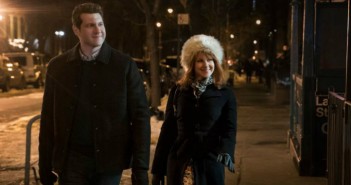 Hulu Hits a Gold Mine With Difficult People. Did You Wear Your Brown Pants? Deadpool Trailer is Here!

The Merc With The Mouth is back, and this time around his mouth definitely isn’t…