Trending
You are at:Home»Music»Personal Favorite Rap Battles Part 1: Osa vs. 24/7
By Tyler Birss on September 30, 2015 Music 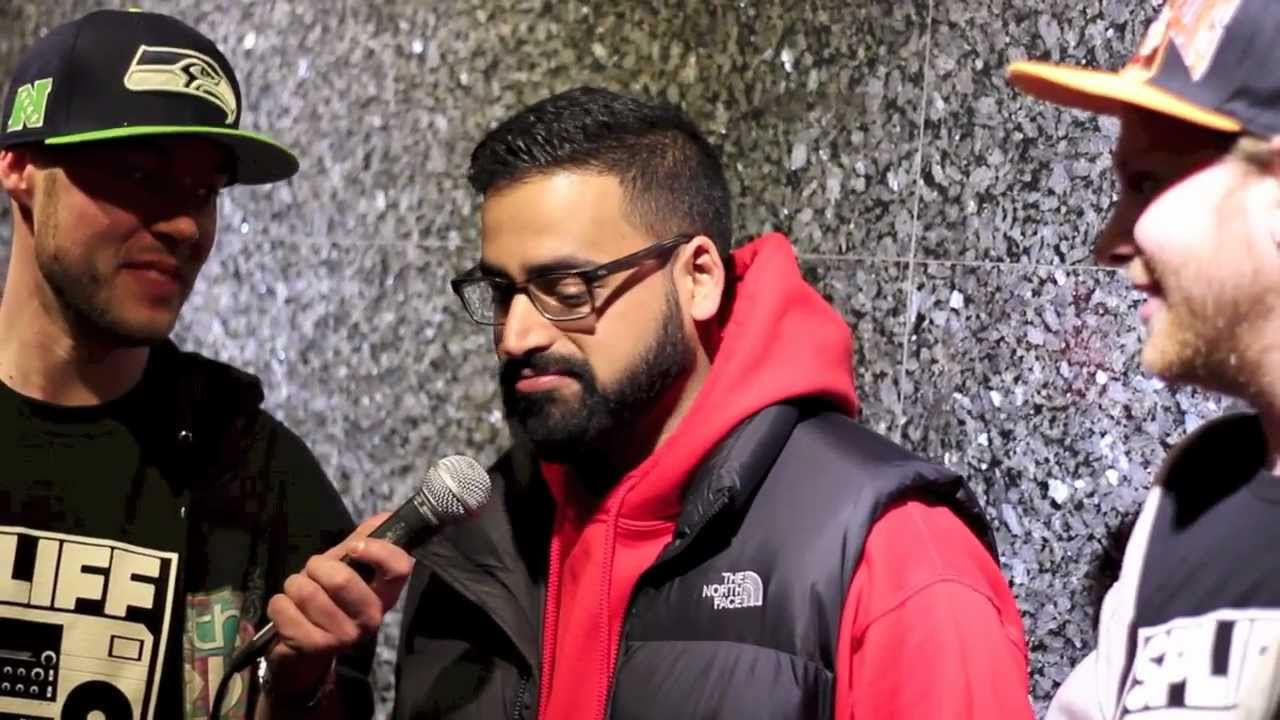 Image Courtesy of Spliff Breaks Interview With Osa at KOTD’s ‘War of the Worlds’ Event on Youtube.

Starting with this article before your eyes, I will be releasing a series of my personal favorite rap battles from the ages of the art. This and the following seven battles will be selected because of lyricism, entertainment value, and competitiveness, the last requirement essentially meaning that both members in the ring have to bring something to the fight. There will be only one expectation to my series (meaning one discussed battle will be more comical and staged than the others).

If you’re looking for quality spots to catch rap battles, check KOTD’s YouTube page and battlerap.com. These are two of the best sources for quality content. Of course, for my whole series courtesy of PCS, you can also access the goods right here.

Osa vs. 24/7 is a classic for countless reasons. Normally poetic and over the fan’s heads like a Jordan Spieth drive, Osa tones it down just enough in this battle for fans to jump on board his weird train of thought. With his music partner Loe Pesci cracking up by his side, Osa dives into the attack on 24/7 with comedy and personals that hit. He famously refers to his opponent countless times as “bike rack,” a reference to the heavily mocked line 24/7 once used in a previous KOTD battle, saying “I’m like a bike rack when I rap.”

Don’t let that goofy line define 24/7, though. Apparently now a long-haired teacher disinterested in the battle or music scene, 24/7 was once one of the top spitters of his time. Known for creating vivid rhyme schemes that went over fan’s head in the same vein as Osa, the Florida battler uses rebuttals and criticism of Osa’s music to make headway in this showdown.

This rap battle also shines because the crowd is on point. There’s nothing worse than a lazy crowd who doesn’t feel quality lines, or a too drunk group who gets riled up at a line any five-year-old could devise. Osa and 24/7 are each given a platform to spit. And they do, at each other, for the scene, and in a classic that kicks off my personal favorite rap battles series in fashion.

Peep the video below and share any thoughts on the Osa vs. 24/7 showdown. Have any ideas for inclusions in this eight part series? Even though these are my personal favorites, hit me up on Twitter if there’s a rap battle you think I’d be a fool to miss.