Trending
You are at:Home»Music»Flight Distance: One of the Best Rap Groups Alive
By Tyler Birss on October 23, 2015 Music 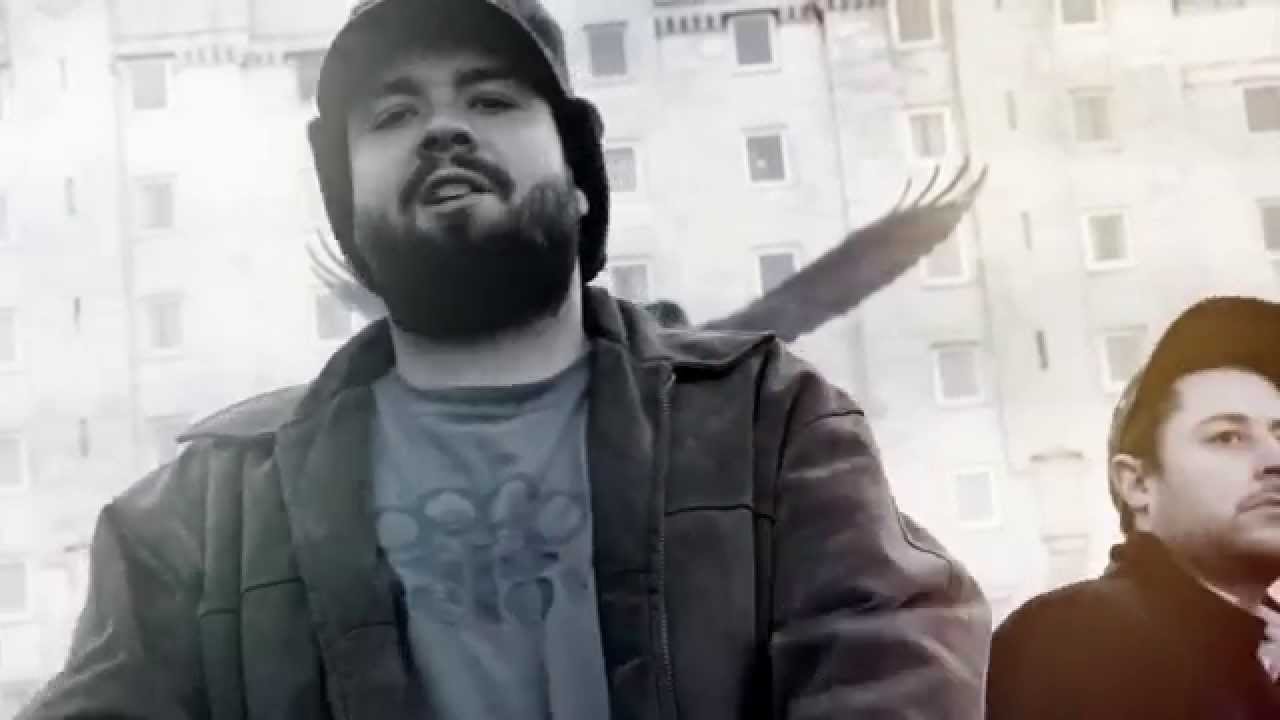 Flight Distance, a Canadian rap group, have few equals when it comes to the grittiness or authenticity of their sound. Composed of rappers Bender and Patience on the verses, DJ Calkuta on the beats, this unique group presents lyrics that range from storytelling to commentary on society’s ills. Bolstered by throwback type of beats that seamlessly blend into Flight Distance’s thoughtful rhyme schemes, the end result sound is a powerful one.

Being from the states, word didn’t travel quickly about a rap group killing it all the way in Ottawa, Canada. My first exposure to them came a few years ago when watching Bender participate in a KOTD battle. The burly, bearded individual promoted his flightdistance.net page. Being introduced to this link made me an instant fan. All three of their CDs can be purchased through this site, or this one, and they have countless songs and a few music videos available on YouTube. Feel free to check them out before reading along.

Both the above songs represent Flight Distance’s commit to lyricism that manages to both tell a story and leave an impact on the listener. However, neither stick in my ear quite as much as “Same Shit, Different Year,” a joint from their most recent album, High Priests of Low-Life. That’s the CD in the lineup after Bad Information and Run for your Lives! Flight Distance also isn’t afraid to enter strange territory, as seen in their “Blanket Party” video.

Fans with an ear only shifted toward mainstream sound likely won’t find Flight Distance appealing enough. With my favorite rappers being Immortal Technique and Diabolic, favorite groups being Jedi Mind Tricks and, you guessed it, Flight Distance, I’ve always appreciated those who rap with hunger more than those who sound like they’ve already been fed.

The stories Flight Distance tell are unmatched. Peep “Imaginary Friends” for this example, a creepy yet intoxicating song about Bender and Patience violently losing their titular imaginary friends throughout their lives. It’s easy to figure out the story is formulated and designed out of creativity rather than a basis in reality, but that’s its beauty. What’s more, Bender has various videos posted of him spitting without a beat.

I consider Bender to have more hard hitting lyrics than Patience, but Patience has the stronger MC sound. A rap duo doesn’t want its two spitters to be exactly the same. The pair have enough similarities to function cohesively as a tandem, enough differences to give their tracks necessary contrast. The videos of Bender flowing without a beat simply show he’s a well rounded artist. His battles, many of which occur with Patience standing nearby, tell the same story.

If a certain rugged rap sound grabs you, watch all the above videos and buy Flight Distance’s CDs. It’s important for quality music to be rewarded rather than undervalued. They ship CDs internationally so accessing the goods isn’t a problem even if you live in the states. In closing, I’ll leave you with Bender’s famous “sorry player” scheme, one of the most inventive and crowd rising pieces of work in rap battle history. Something tells me Flight Distance would rather be praised for their tracks than Bender’s battles, but I can’t mention Bender without apologizing. Sorry, player.