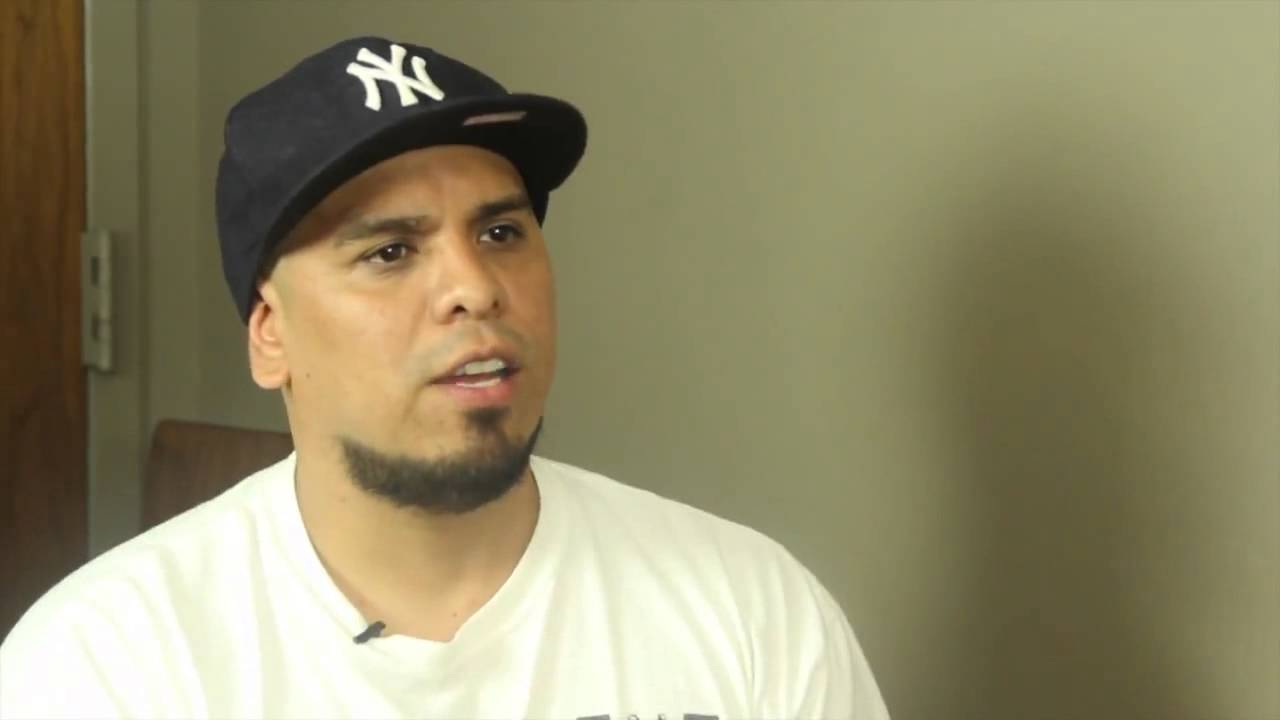 Immortal Technique has been one of the most respected underground rap artists since the early 2000s, arguably even sooner. Born in Peru and raised in New York, the brutally aggressive rapper typically spits about social issues and America’s backward morals. Being this in your face and thoughtful makes Tech controversial. Haters absolutely loathe the guy and can’t stand his music. Supporters go bananas at his shows and defend his content at every turn.

In an interview with DJ Vlad that hit YouTube in August, part of ‘The Vlad Couch’ series, Immortal Technique basically says everything that makes his haters despise him and his fans love him. The range of issues discussed is immense. Tech even flips the interview on Vlad in parts, asking him questions and steering the back and forth in a new direction.

As a fan of Tech, I find him riveting to listen to even when he appears off the mark. Tech has a rich backstory that makes him much more than a rapper. I don’t support every conspiracy theory he believes in, or blame America for every problem that he does, but I still agree with the notion that the rap world is better for having Immortal Technique in it.