Trending
You are at:Home»Music»“Roses” ft. ROZES by The Chainsmokers is Stuck in my Head
By Tyler Birss on October 27, 2015 Music 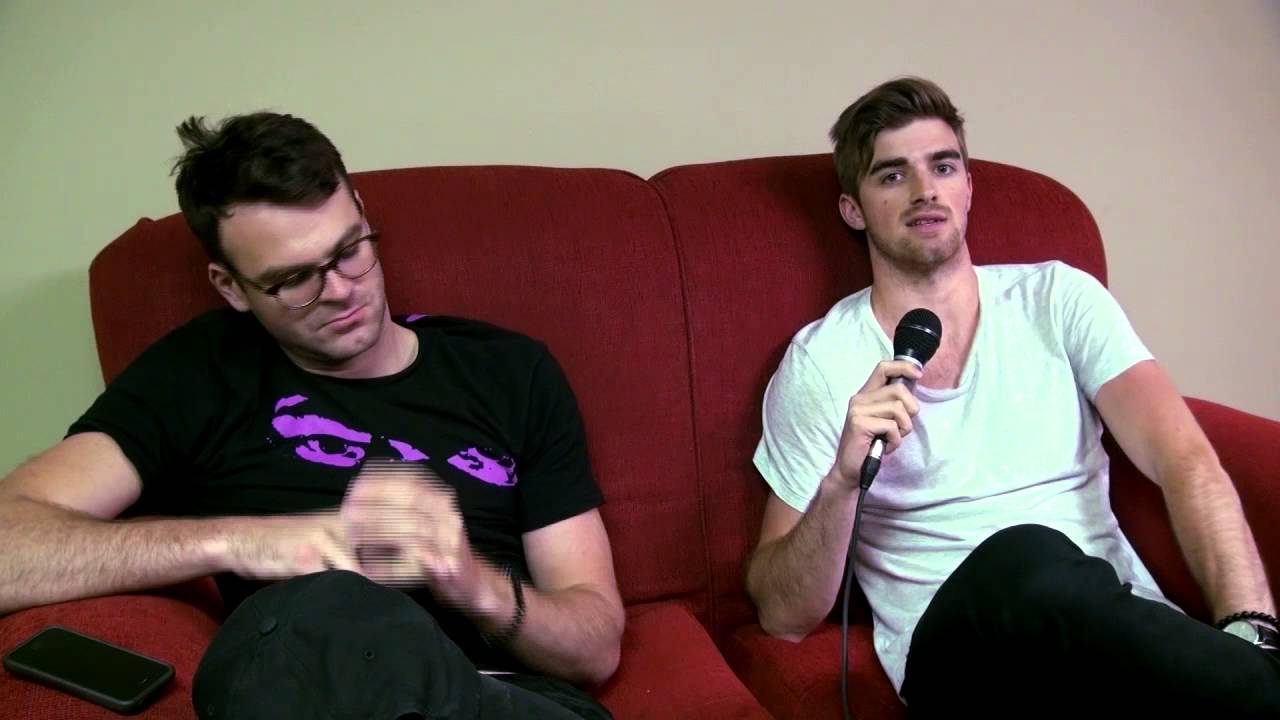 Have you ever taken the time to give The Chainsmokers a listen? According to the group’s Wikipedia page, The Chainsmokers are a “New York City-based, DJ/producer/songwriter duo consisting of Andrew Taggart and Alex Pall.” They’re currently signed to Disruptor Records via Sony Music Entertainment.

With ROZES on the vocals, The Chainsmokers have devised an intoxicating track full of replay value called “Roses.” I’ve periodically been playing this on YouTube for awhile now, and the song has been a regular fixture on radio stations. The content of the words from ROZES isn’t as vital to the song as the rhythm of her voice, and the mesmerizing beat rolling in the background.

When shifting through the modern music world, it appears various groups are after the sound The Chainsmokers capture on “Roses.” It’s apparent in much of their other music. Infectious energy and a profound edge to their sound without over reaching are themes of The Chainsmoker’s songs. The group can attribute its buzz to these traits.

Both the music video and a link without the video are included below. Hit me on Twitter with your thoughts on this song or anything else floating in your brain. Once you click below, prepare to be addicted.