Trending
You are at:Home»Music»Dizaster/Murda Mook Argue in Tense Interview
By Tyler Birss on October 30, 2015 Music 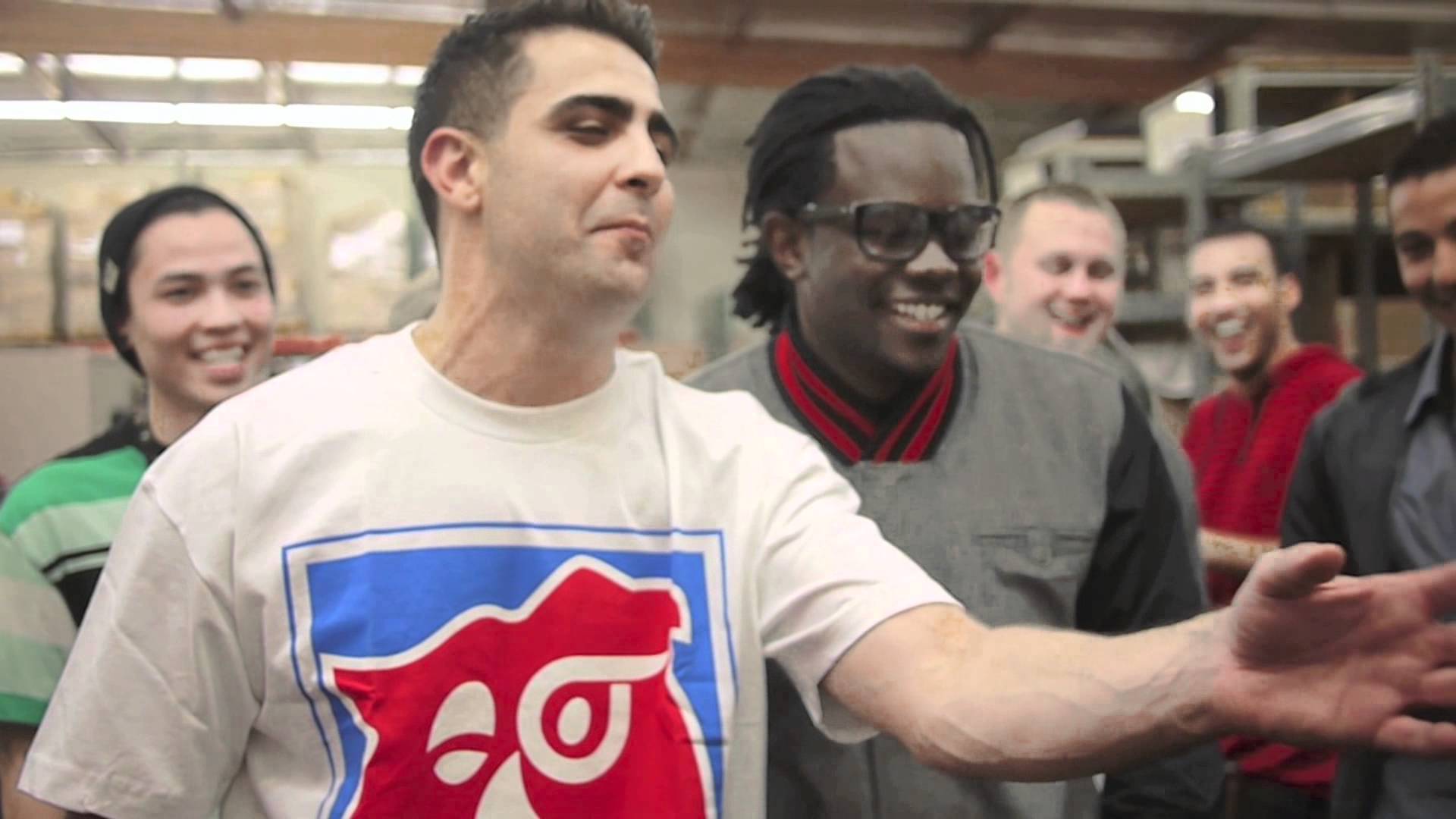 If I said Dizaster and Murda Mook clashed, the logical venue for such an occasion wouldn’t be on a phone line. The pair squaring off could generate millions of views and international excitement in the battle world, but for now fans can only hear them clash on the phone. After already engaging in longstanding Twitter beef, the two took their argument to AngryFan Radio’s YouTube channel.

With Dizaster and the host, CAPS, having a dialogue, much of which was Diz calling Mook out and basically questioning his manhood as a battler, Mook decided to call in. A series of interruptions, insults, and the host saying “Diz” seemingly hundreds of times ensued. Dizaster doesn’t let anyone get a word in when he’s angry, and this interview is no different. He yells at Mook without giving the New York rapper a chance to respond.

In a battle, Diz would eat Mook. I’ve never been impressed with Mook’s bars, and I don’t believe he could match Dizaster’s stage presence. Dizaster would overpower his opponent with charisma and aggression. He also packs in more material by rapping fast, and it’s unlikely that an angry Mook could match the motivation of an enraged Dizaster.

Will this battle ever happen? Deep down, I’m not convinced Mook would want to accept Dizaster as competition. Battlers like Mook who stay close to home in clashes and have built up a legacy by typically performing well while also rarely stepping in the ring can’t afford getting crushed. If Mook toyed with Diz and got eaten alive, his mystique would be erased.

All this said, the interview below isn’t a good look for Dizaster. He comes off as childish and immature in the way he argues, but I doubt he cares. Fans will continue to support him, as I do, and haters will continue to rip him apart. Say what you want about Dizaster the interview subject, just don’t call him anything other than a legendary battler.

For a dose of comedy to contrast the above intensity, go to the 1:34 mark in the below video from Road to Total Slaughter episode four. Dizaster singing, and doing with surprising effectiveness, is heard then seen in the presence of Murda Mook and Joell Ortiz. Mook gives Diz props for his vocals and the pair have a laugh about the spontaneous moment. I don’t anticipate anymore of those moments happening in the future.