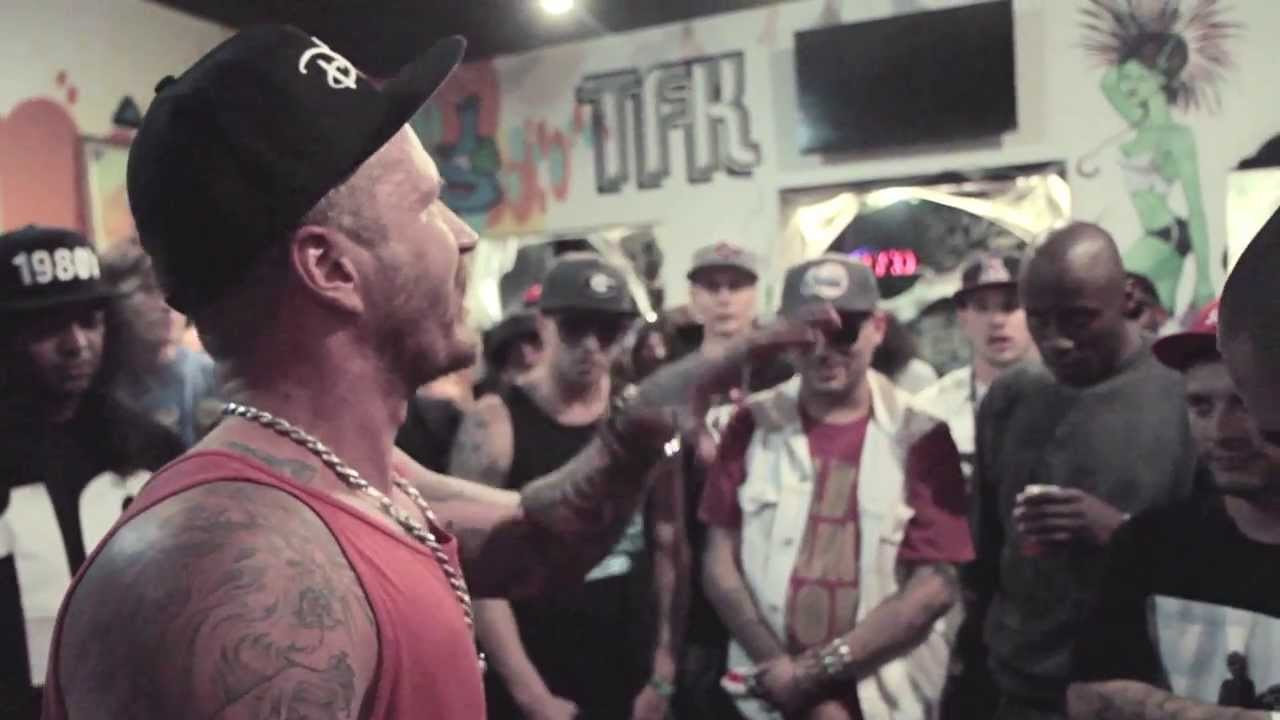 Cadalack Ron is one of the most unique figures in battle rap. Brutally truthful in his battles and candid in his interviews, the longtime performer seems like a real artist in a climate of undeserved fame and constant backstabbing.

Beyond his controversial clashes, Cadalack Ron has fought against a drug addiction throughout his life. His material is often based on drugs, prison, and his harrowing experiences. “Revelations 3:19” is the perfect starting place for those unfamiliar with Cadalack Ron, a masterful song that sums up Ron’s love of and issues with drugs.

Misconceptions float around concerning Ron. He’s been deemed a racist and worthless junkie by fans unwilling to see the big picture. Rather than being outwardly racist, Ron simply has a mind partially based on prison culture, and I challenge anyone who thinks he’s prejudice to dig deeper throughout his interviews. There’s a reason he has the respect of most in the battle game regardless of their race.

People also lose sight of battles being an entertainment display where shock value and inappropriate personals are utilized. Ron isn’t the first and won’t be the last to toe the line in a battle.

Those points are made to frame the picture of Cadalack Ron. With that as the backdrop, take a listen to “Revelations 3:19.” Nothing about Ron is fake or marketed. The man is a talented rapper with battles and music worth giving attention. Making your own determination of Cadalack Ron would be a wise decision.