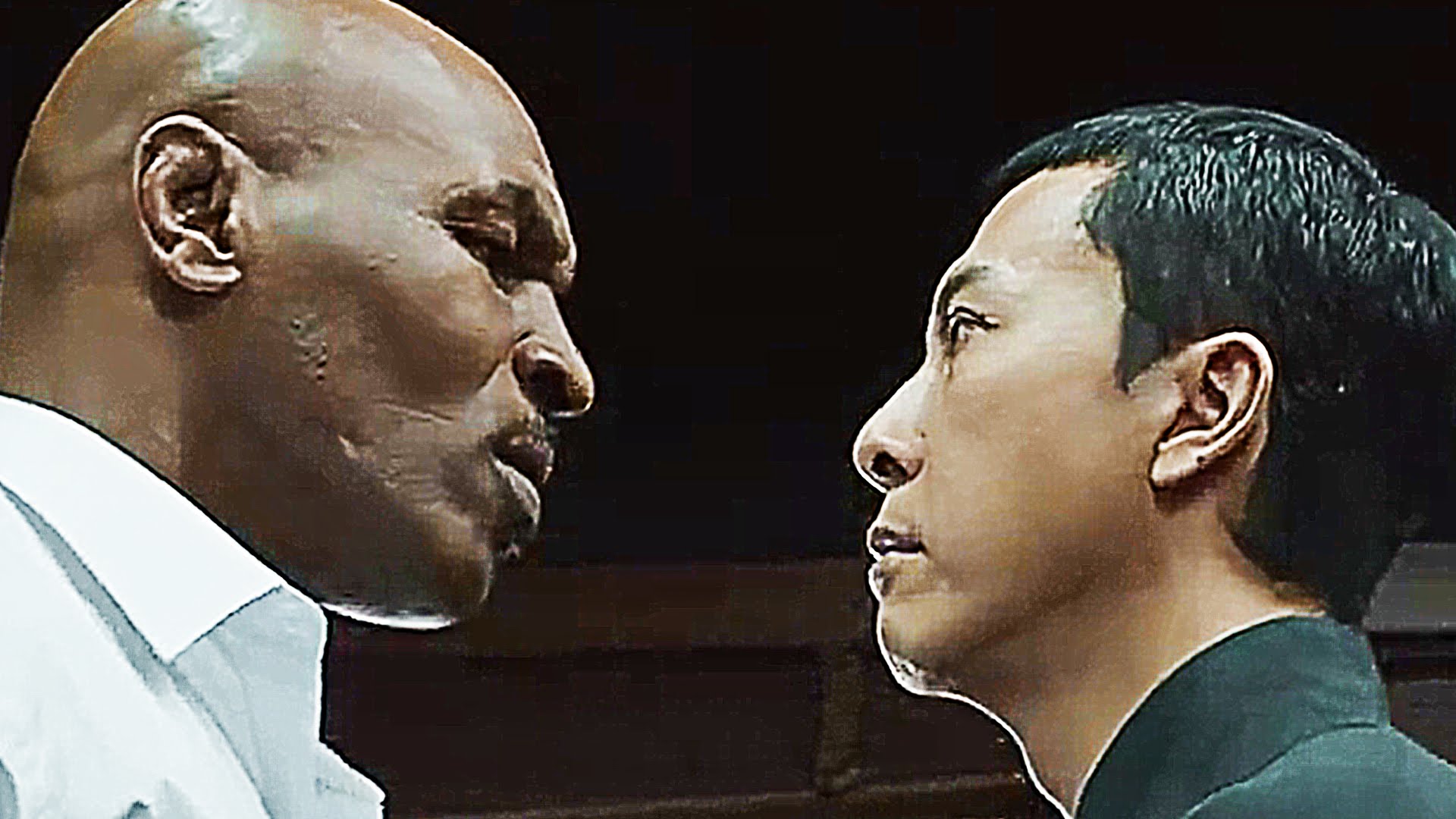 Ip Man 3 is a martial arts movie directed by Wilson Yip and produced by Raymond Wong. Alongside Mike Tyson will be a Bruce Lee CGI creation, both being two of Ip Man 3‘s stars. Bringing Bruce Lee back to life and having Mike Tyson return on screen should be enough to excite fans from a range of genres.

This will be the third installment in the Ip Man film series, a collection of movies based on Wing Chun grandmaster Yip Man, a deceased real life martial artist who had Bruce Lee as his pupil. Donnie Yen will be encompassing the titular part of Ip Man.

A separate teaser trailer was released back in September, and now a new one has dropped that’s slightly longer. While the new footage states a January 2016 release date, other outlets suggest Ip Man 3 will come out on December 24 of this year. Either way, the film will have an audience when it’s available.

For my English based readers (if English isn’t your primary language yet you continue to read my content, take a bow), note that Ip Man 3 will be in Cantonese. Whenever it’s open to American audiences, Mike Tyson is a strong enough figure to shatter any language barrier, so I still encourage you to check the movie out. Plus, many of the scenes will likely have more kicks thrown than words spoken.