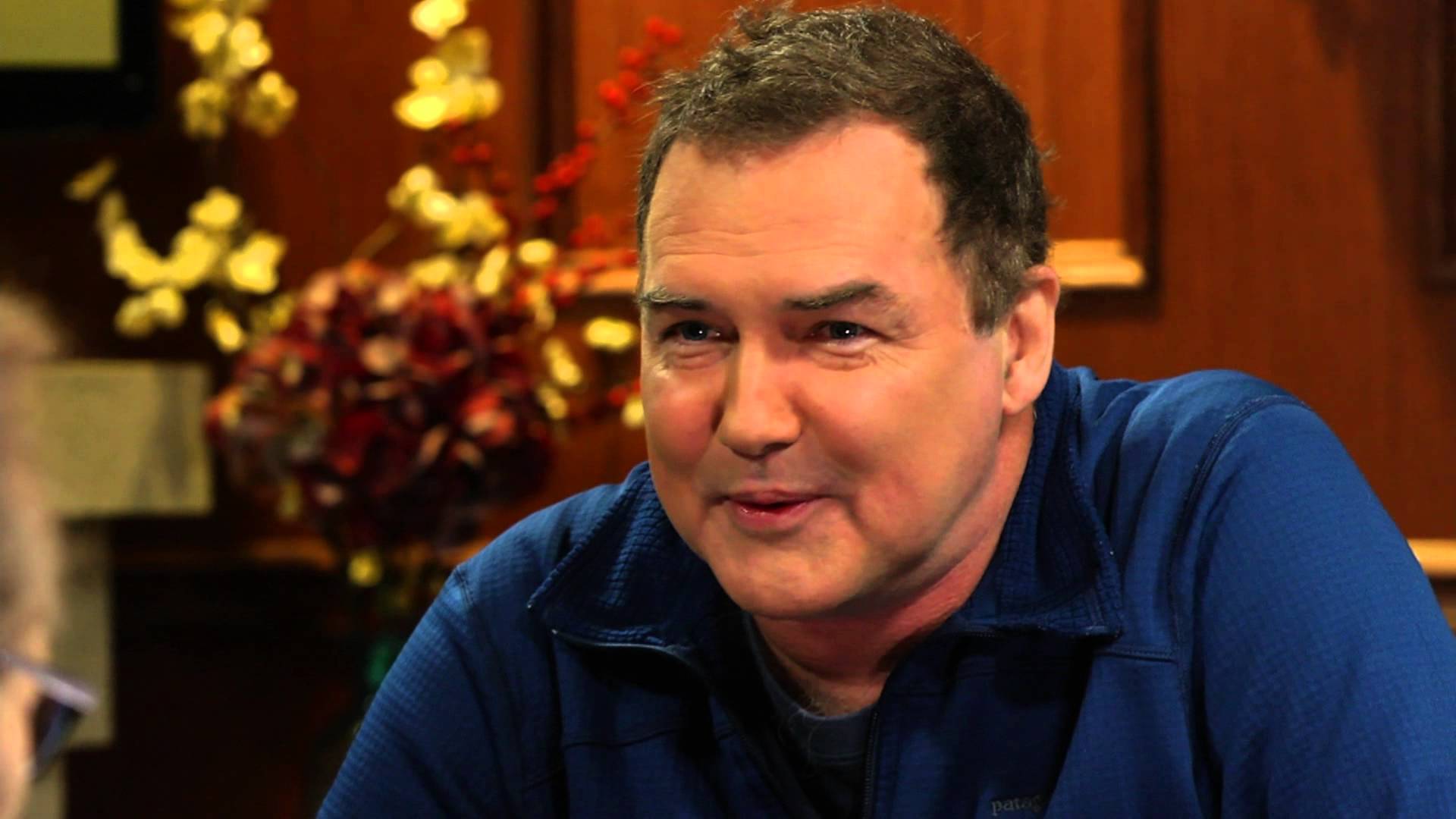 Norm Macdonald is at his best when he is telling what I like to call “anti-jokes.” This is perhaps best illustrated in his appearance at the Bob Saget Comedy Central roast. Macdonald told purposefully tame and even mundane jokes. On a night when jokes about sex with minors and intensive drug use (generally mixed) were prevalent, Norm made a comment on the entire process by making jokes about the most harmless possible subjects, even more so than his regular stand-up bits.

It takes courage to walk into a room, fully reject the premise, refuse to be mean, make everyone else by extension look like an asshole, and then bounce.

His punchlines can often be subtle and take a minute to process. A favorite in my family is a joke he tells about an invented combined sporting event where “you run a 100-yard-dash and then you fish.”

Norm is simply one of the best. He gets blue on occasion but doesn’t need it. He is not only quick witted but expects the same of his audience which is interesting since he often plays the buffoon. That combined with his deadpan delivery made him one of the best hosts of Saturday Night Live’s Weekend Update history as well as one of the best stand-up comedians of all time.

Speaking of some of the best Weekend Update hosts ever, at No. 35 we have Subliminal Man himself, Kevin Nealon.

Nealon has long been a personal favorite of mine sometimes because of, and then despite, his appearances in many Adam Sandler films. Like Macdonald, he has a subdued delivery and expectations from his audience. In fact, one of his oldest bits includes him stammering through parts of a story until he gets the audience to start filling in the blanks. It’s true genius.

The Subliminal Man bit – in which the comedian utters hard words of truth under his breath after saying politically correct things – will never get old and can be applied to all times and subjects. But perhaps my favorite thing about Nealon is that most of his jokes have twists that you always know are coming but never know when to expect.

You never know quite how long he will run with a premise or when you will realize you’ve been looking at the joke all wrong the whole time, and then you get to discover a whole second layer of funny. Genius again.