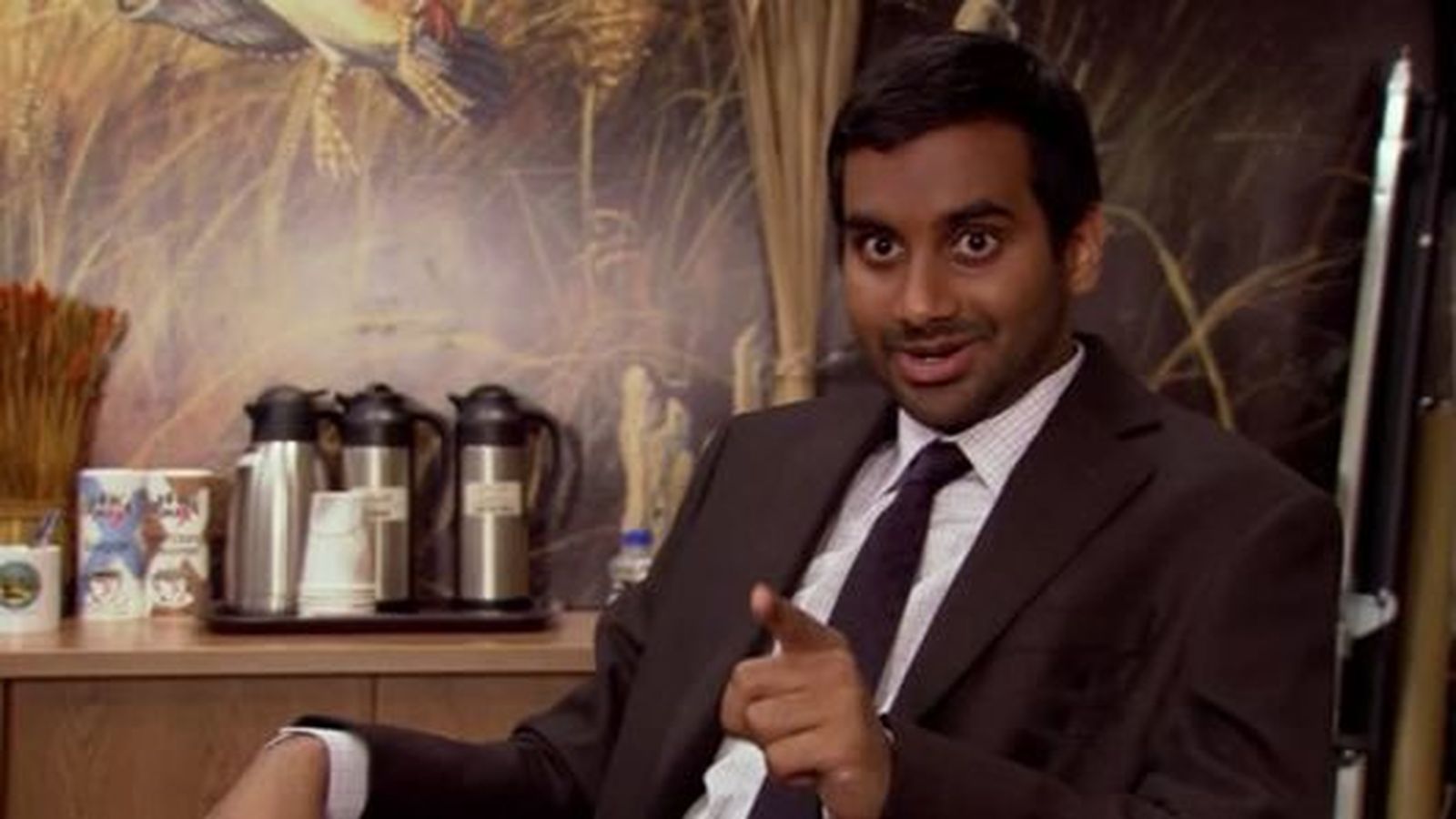 Ron “Tater Salad” White is truly one of a kind.

Rising to fame during the unbearable “Blue Collar Comedy Tour,” White could easily have faded into obscurity behind the massive personalities of Jeff Foxworthy and Larry the Cable Guy. Instead, he quickly became the best part of the tour and soon separated himself as the only one of those four with much crossover appeal.

Oddly enough, although their physical appearances and cultures couldn’t be much further apart, both of today’s comedians succeed using a very similar formula. Both use immediately recognizable voices and cadence combined with engaging and memorable story-telling.

White’s stories oftentimes even carry over from one special to the next, so we can get updates on the arrest history of he and his son “Tater Tot.” Where some comedians of his ilk seem to be relying on it, White was decrying that “You Can’t Fix Stupid.” He promotes wisdom and wit while staying grounded through the process of heavy doses of self-deprecation.

He also provides a unique voice in mainstream comedy that tends to be populated by people from northern states or bigger cities. He drinks and he smokes on stage. He has no filter. And once you hear about the time Ron White got thrown out of a bar in New York, or the time he fell off a stage on a yacht performing comedy for his wife’s friends, you will never forget it.

Aziz Ansari is my Jerry Seinfeld. People tell me Jerry’s jokes and shows remind them so much of their own life. Well, I happened to grow up as a geeky, awkward introvert who was unpopular with girls and was always making an ass of myself. So … Aziz is my spirit animal.

Ansari and one more comedian higher on this list were the first two stand-ups in the modern age that I ever heard talk about these subjects in a way that reflected my own experiences. So many comedians talk about relationships and sex and meeting people in bars and how complicated partying life can be, but Ansari talks about how all that stuff looks to those of us who were never invited to the party and/or weren’t that interested in going to begin with.

Aziz is the voice of a generation of people looking around at our peers wondering “is that what I’m supposed to be doing to have fun?” He is clever, aware, and exceptional at physical comedy, giving him a massive tool-kit to draw from for satirizing millennials and modern society in general.

That Aziz Ansari has achieved success on TV and in film is a testament to his ability and charm and proof that effective communication can bring the mainstream to you. Aziz is a genius in my book and a comfort to anyone who has ever felt like an outsider.