Trending
You are at:Home»Music»“Visions of You” by Real Deal ft Tarra Layne – A Profound, Unforgettable Track
By Tyler Birss on January 3, 2016 Music 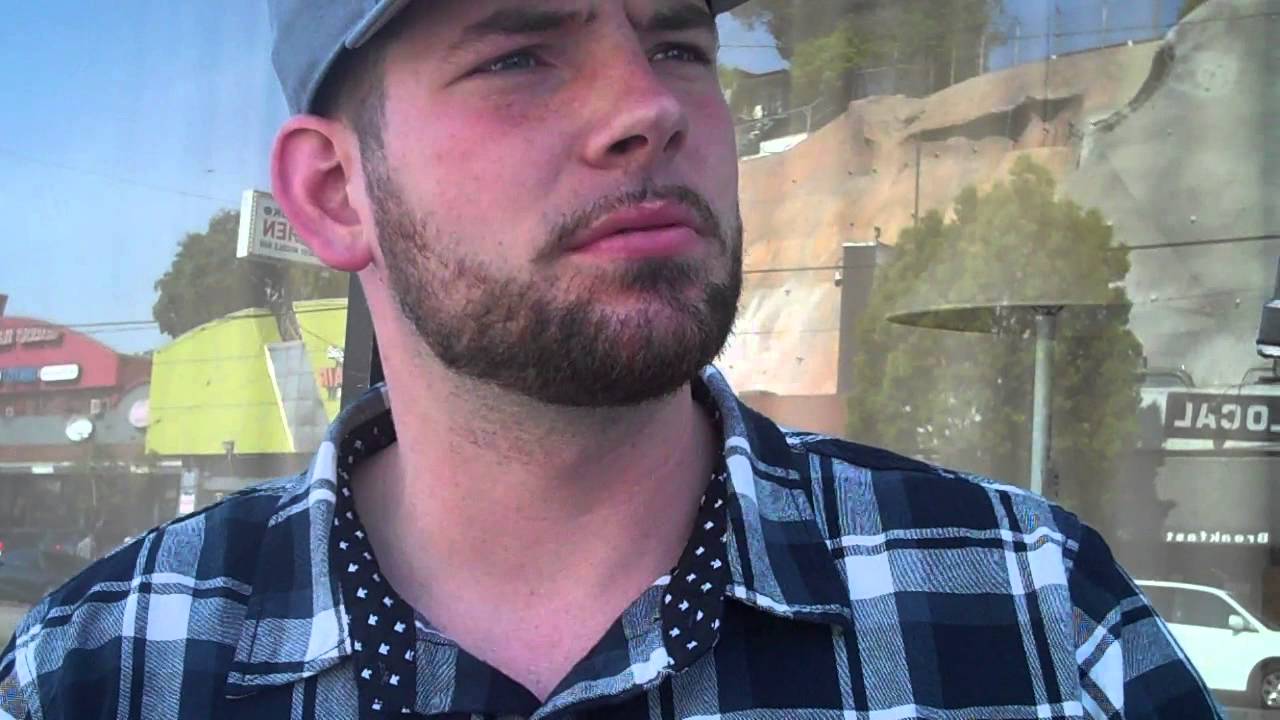 Real Deal, a rapper and battler out of Pittsburgh, Pennsylvania, has crafted something special with “Visions of You” featuring Tarra Layne. Obliterating the misguided notion that battle rappers are somehow unable to create quality music, Real Deal allows his pain and torment to form into a meaningful track blessed with Layne on the vocals. The topics include Real Deal suffering family deaths such as losing his mother and sister. He also touches on providing for his son, a youngster who mouths a bar in the best part of the video.

I’ve followed Real Deal for a considerable time because of my interest in battles. He’s a fixture dating back to the famous Grind Time days, and in current times he can be seen at KOTD and Smack events in addition to others. His body of work has featured matchups against The Saurus, Head Ice, Daylyt, B-Magic, Rone, and many more. For inexplicable reasons, fans tend to peg battlers as singular artists who can’t break into any other form of creativity. The topic of this article should succeed in trumping this falsehood.

“Visions of You,” both the song itself and the high production quality video, should be regarded as Real Deal’s top piece of work. It comes off The Mountains and Molehills album which you can purchase here. Other features on the album beyond Tarra Layne are Diabolic and Termanology, giving Real Deal a combination of strong vocalists and beastly underground rappers to join forces in making a strong CD.

If you haven’t peeped “Visions of You” as of yet, give it a listen and prepare to have a new song to put on replay. Real Deal covers the multis and storytelling aspects of the song with Layne being an essential echo to the overall message. Follow Real Deal and support his music. “Visions of You” should make this an obvious decision.